Abstract: In recent years, the electric scooter shows up in various TV series, TV shows and appears on the streets. Today, let’s talk about the prospect of this brand new means of transport.

When more and more movies, dramas and TV programs begin to introduce a new transport called "two wheel self-balancing electric scooter", a lot of people are interested in it. Today the editor is going to talk about this new way of locomotion and its prospects. 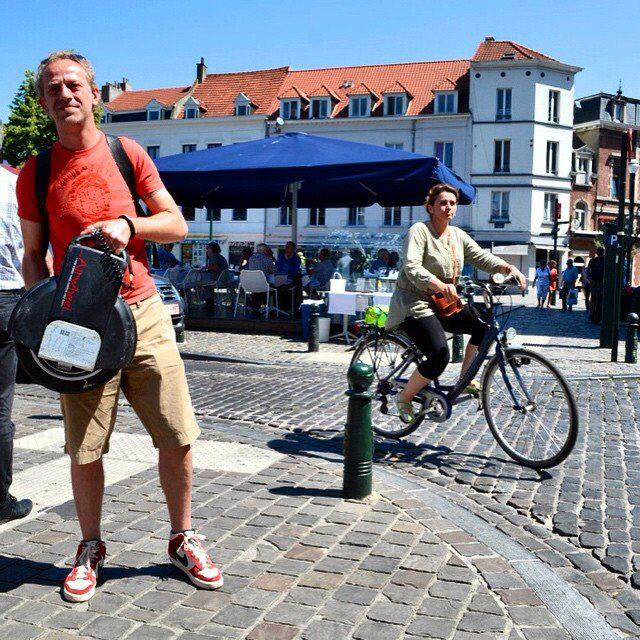 From the operating principle of the product, because the car is equipped with a gravity sensor, the users can control the vehicle by shifting forwards and backwards.

From the current market situation, the entire industry is expected to remain in the statue that the need is far greater than the supply and the market is evolving from the silent period to the outbreak period.

To Airwheel self-balancing scooter, it takes a fancy to the blank between driving and walking. Airwheel neither wants to replace the car, nor wants to replace walking, but hopes to produce a transport that allows people to move faster. In the last 30 years, there has been no significant change in the whole industry of transportation. Even though the Google releases the unmanned vehicle, it is still in the early stages. 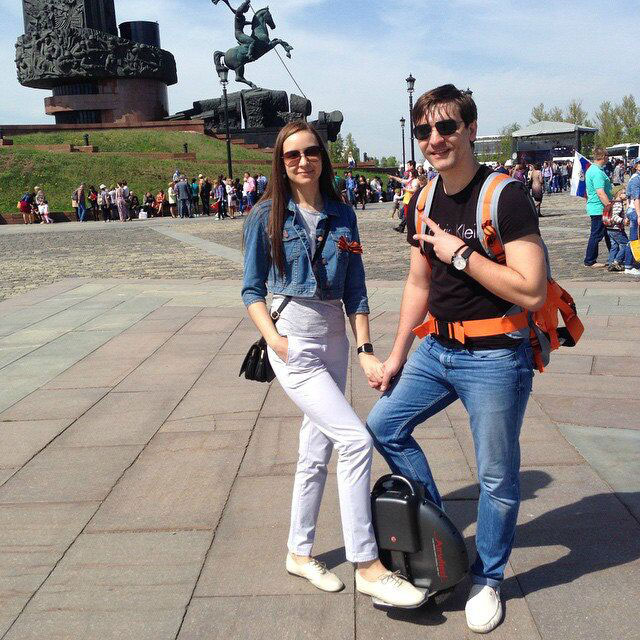 In the field of mobile and transportation, there haven’t had any breakthrough or a revolutionary product for a long time. However, Airwheel, as the leader in the scooter market, has released several first-class products full of innovations, such as A3, which has a sitting-posture model. Airwheel scooter electric is starting a new era.