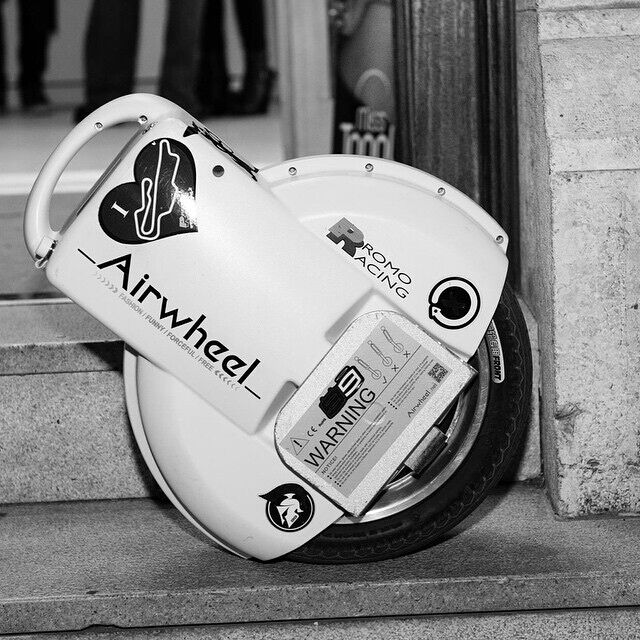 This latest model S3 is regarded as the climax of design in the sector of the intelligent scooter. S3 is amounted with a 4-in LED display, which enhances its beauty, as well as guarantees safety at night. Thus, the young tend to see it as a recreational gear.

The second feature is that it is easy to learn. A user does not need special balancing skills nor do they need to be quite smart either. It takes only a short while to learn to ride an intelligent scooter. Even the intelligent self-balance scooter S3 goes to such extent that any user can successfully learn to control it in no time as long as he stands on its foot platform. The moment one stands on S3, he will be able to zoom about merely by body movements. Thanks to its peculiar self-balancing system. The introduction of the self-balancing system in S3 is key to catching on across the globe in a short time. 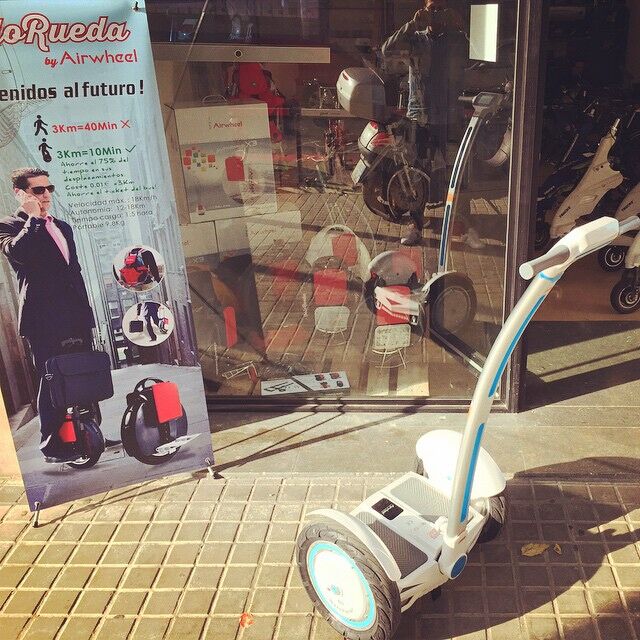 The intelligent scooter is not only used as a personal transporter or recreational gear, but also comes into service in various fields. In sports, for instance the tennis and golf, it is universally applied. In trade fairs, staff members usually ride on it about. It realises wide application for an eco-friendly commute style. Similar to the other Airwheel intelligent scooter, it is powered by a lithium battery core with no emission. But for this considerate design, some hard-line environmentalists would have flatly refused it.