Abstract: In 2016, Airwheel electric scooter has gone through an important moment. Another revolutionary model, Airwheel electric folding bike has been unveiled to the public. Airwheel E6 and E3 were released, a good many people showed a strong interest in it. Airwheel smart ebikes are to show your taste.

As we know, Airwheel electric scooter is famous for its great popularity. Airwheel electric bike is no exception. As for its functions, Airwheel intelligent e bike ensures an excellent traveling experience. For electrically powered bicycles, battery and motor are of core importance. With regard to battery, Airwheel intelligent e bike chooses high-quality car-level Li-ion battery set, which can offer a quick-charge of 200 minutes. Airwheel S5 two wheel self-balancing electric scooter can only fold its shaft. Some models merely can fold its pedals. Airwheel foldable electric bike can fold its pedals as well as its shaft. At the same time, the reasonable foldable structure will further scale down the volume. When it completely packs away, it can be stored under the office desk or the corner in the room, especially the Airwheel E3 backpack e bike with the folding size is 474*399*374mm, is as small as a backpack. 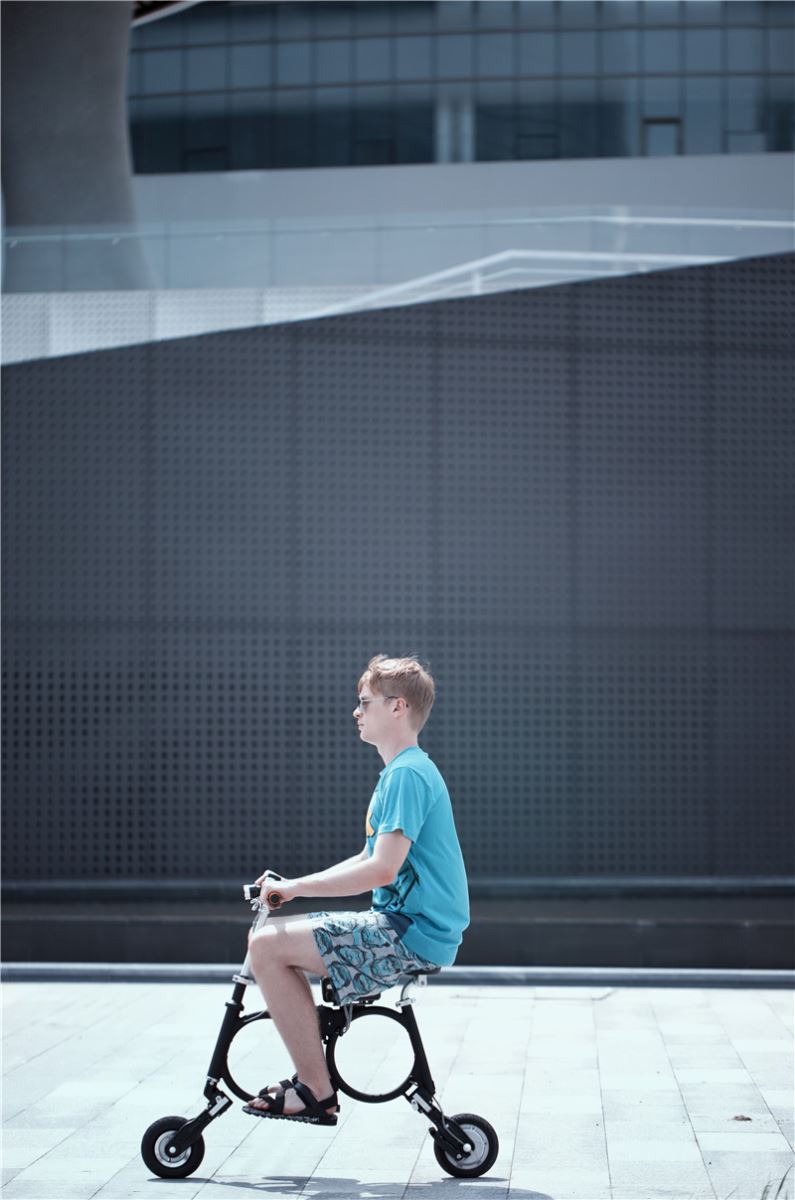 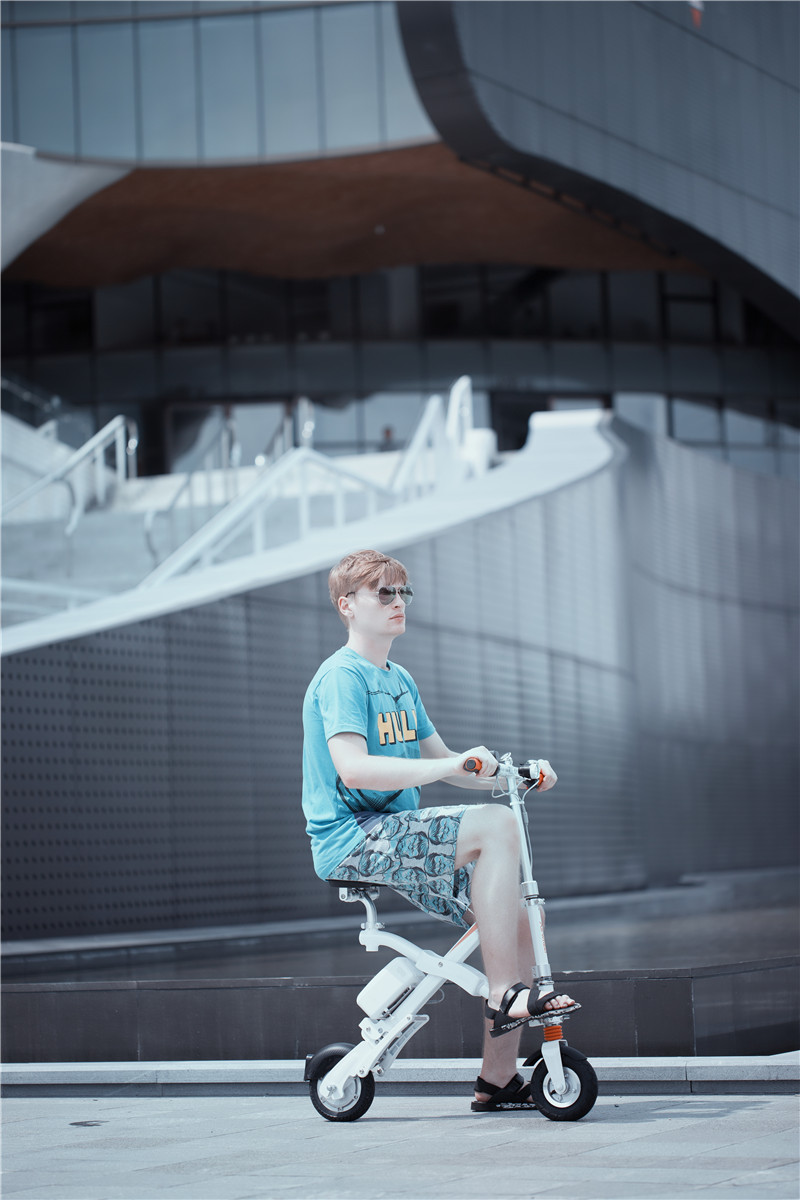 Airwheel adopts the lightweight material to reduce the weight of the bodywork. The light material makes Airwheel E6 electric powered bicycle merely weigh 14.15kg and E3 electric folding bike12.5 kg so that any female can lift it by either of hand. That is a blessing to the female riders. Ride Airwheel ebike to show your different taste.