Retrospection of All Lines of Airwheel Electric Scooters & E Bikes

Abstract: From its inception in the year of 2004 to its prominence both at home and abroad, Airwheel has gone through over decade’s development and growth.

In retrospect, Airwheel launched its first model—X3 electric unicycle that is famed for the agility, in its infancy. Even up to now, the models of X-series remain the classic ones. Later, Airwheel pushed out Q-series twin-wheeled electric scooters. The twin-wheeled structure ensures the better ability to maintain balance and at the same time, the agility is not made dent in a lot. Airwheel has the cake and eat it.

Since more and more similar products pouring into markets, Airwheel released S3 & S5 2 wheel electric scooter. That meant that the age of two-wheeled scooter commenced from then on. Then the emergence of Airwheel A3 sitting posture self-balancing scooter came as another breakthrough in the history, by adding saddle, electronic brake system, hydraulic shock absorbers and App to it. The Airwheel S6 and S8 inherit the saddle-equipped feature and meanwhile make progress by rewriting the algorithm and upgrading the pressure sensitive system from two-shaft driving to all-round three-shaft driving, to realize dual ride mode. 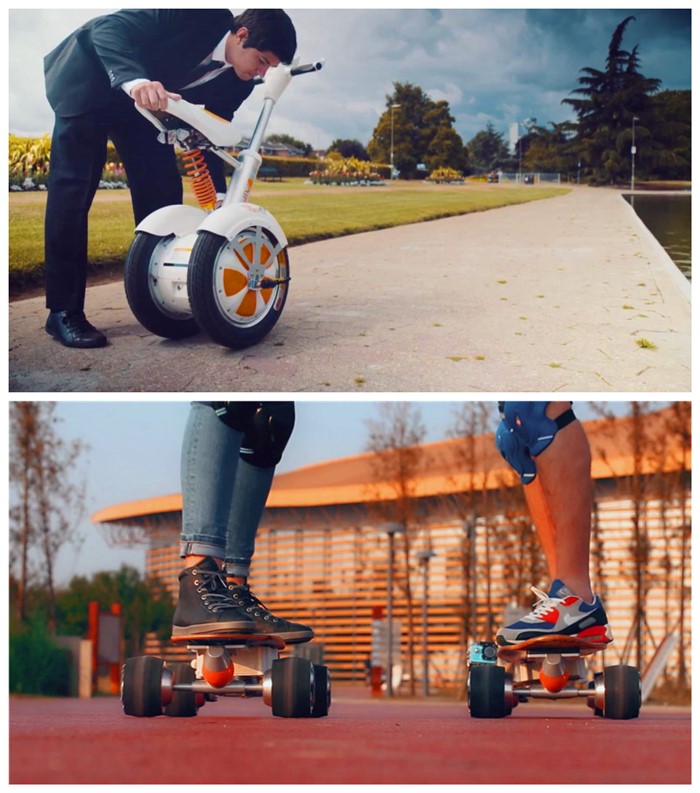 Airwheel M series of electric drift hover board caters to those who love skateboarding. It sounds that it is limited to the minority and the born of Airwheel Z series of foldable electric scooter turns around such situation. Foldable pedals in line with ergonomic human engineering are designed to make the riding more comfortable. 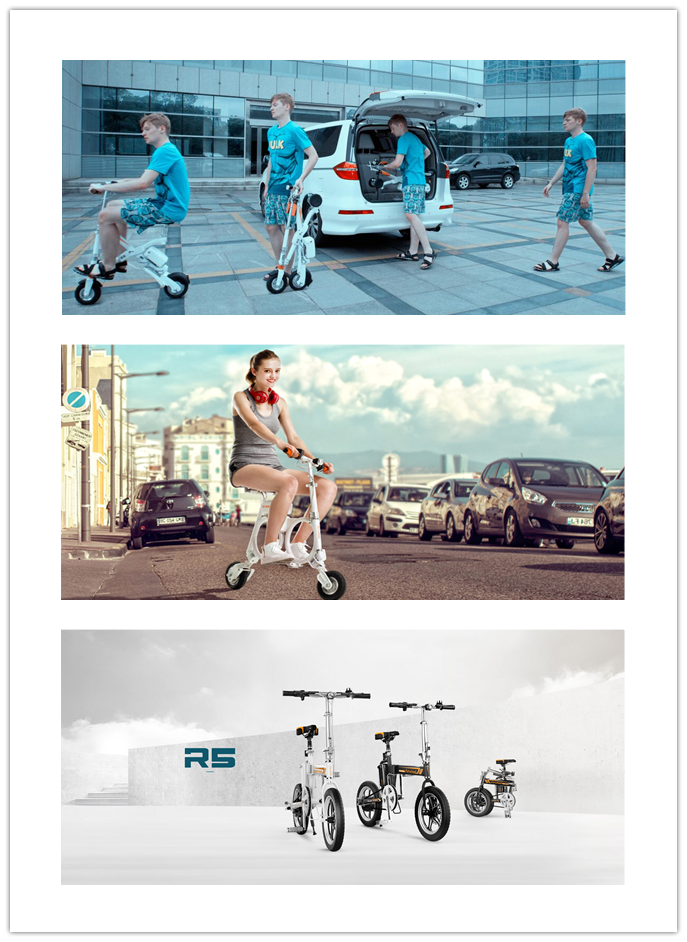 Apart from the kinds of intelligent electric scooters, Airwheel rolled out e bikes, E series and R series. R series with R5 so far is different from E6 and E3, though R5 electric moped bicycle bears much resemblance to E6 & E3. Like E series, R5 chooses folding frame and swappable battery design with USB port. However, Airwheel R5 can be ridden via THREE modes: man-powered, power-assisted and electricity-assisted mode.

Beyond doubt, more vehicles will be invented by Airwheel.