Airwheel Will Attend The 2016 EICMA In Milan.

As a company aiming at international market, Airwheel electric walkcar never ceases its pace to get to be known worldwide. In recent years, Airwheel has spreading the products and new concepts to many places around the world, by taking part in various shows and exhibitions. The coming Eicma 2016 is another important step for the company to attract more consumers and agents around the globe. 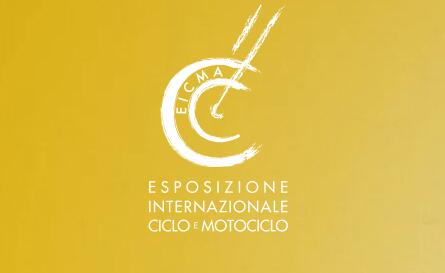 As new and trend-setting 2-wheeled vehicles, Airwheel e scooter and e bikes have shown superior performance in environment preservation and daily commuting. In the year 2016, Airwheel has rolled out six new products. Earlier in 2016, the S8, Z5 and C5 were rolled out. In the summer release, Airwheel E6 and E3 were firstly introduced to the market. In the autumn, Airwheel R5 folding electric bike was launched.

Among them, Z5, like Z3 installs ergonomic standing posture riding style while S8 2-wheeled electric scooter supports two ways of riding styles, standing or sitting. They can be applied to either domestic use or daily commuting or recreation, serving various purposes. C5 helmet, first wearable device in Airwheel can capture the splendid moment or record the whole process thanks to the built in 2k camera. Airwheel E6 and E3 are known for their quick fold system and small folding size, and E3 can be folded into a backpack. Airwheel R5 electric moped bike has more than two ride modes, and riders can alter each mode freely. 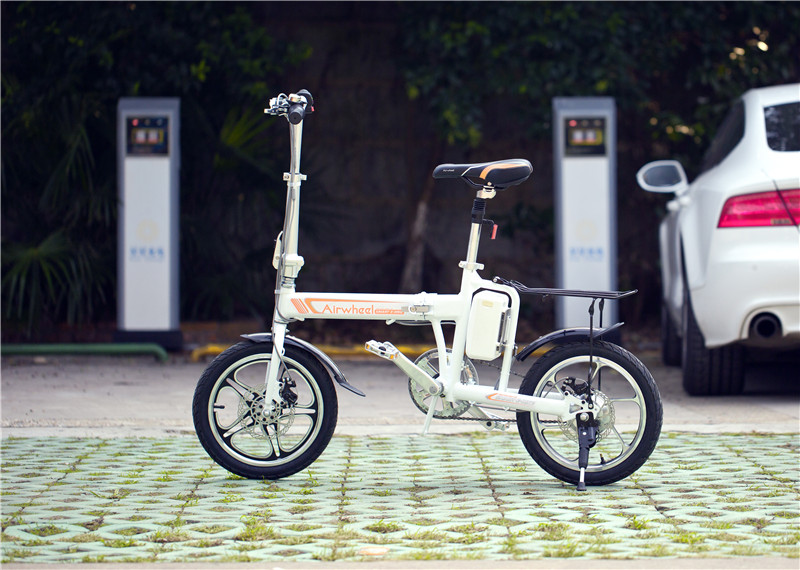 Airwheel will take part in the show Nov 8th to Nov 13nd 2016 in Fiera Milano RHO (Milan Convention Centre in Rho area of Milan). The company welcomes people to visit its Booth No.: Hall 4, Stand F50. During the show, the new types of 2-wheeled electric scooters are offered for free trial rides.