A Collection of Airwheel New Arrivals In 2016

The six new models release divide into three periods. Earlier in 2016, Airwheel took the opportunity of attending CeBIT, three brand new members rolled out: S8 saddle-equipped scooter, Z5 standing up electric scooter and C5 helmet heads up display. S8 came as a new member of S-series. It follows the two-wheeled of S-series but looks like a combination of S-series and A-series. 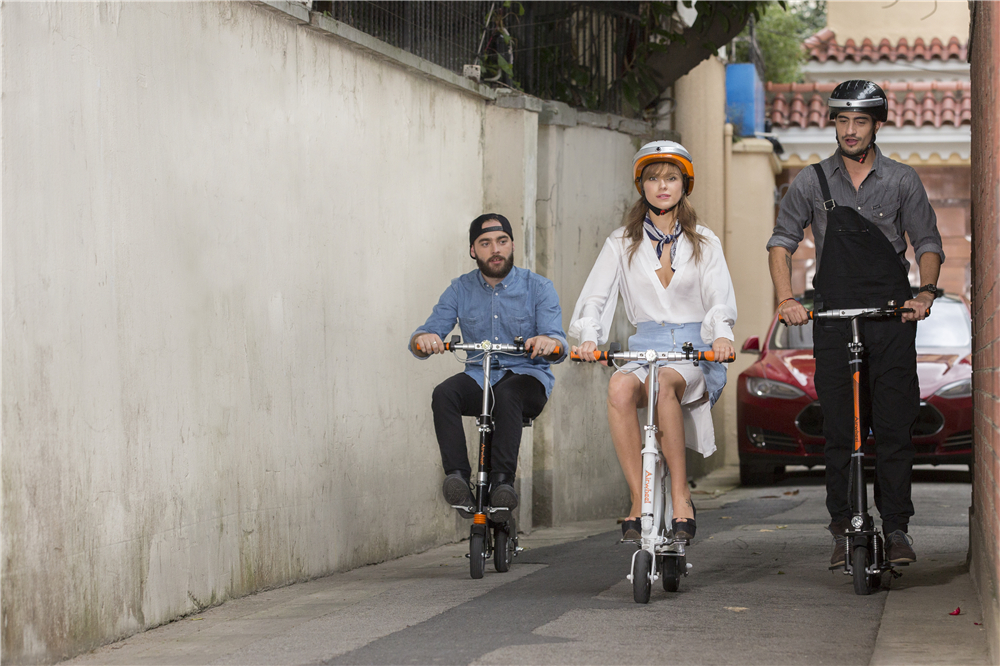 S8 sitting-posture electric scooter adopts C shaped control shaft and is equipped with a saddle supporting dual ride modes. Its low chassis lowers the gravity of the whole scooter and thereby it gains a better ability to maintain balance when it travels.

Airwheel Z5 looks like mini electricity-assisted scooter featuring swappable battery design with USB port. Airwheel Z5 is thoughtfully designed, for instance the folding frame and pedals, and it has reshaped the traditional electric scooter. This kind of application has to be easier to gain currency in the market for foldable electric scooter. Airwheel C5 stands out among the new arrivals, as it is a smart helmet blazing a different trail for Airwheel. Now the popularity of C5 is a strong testimony to its roaring success. 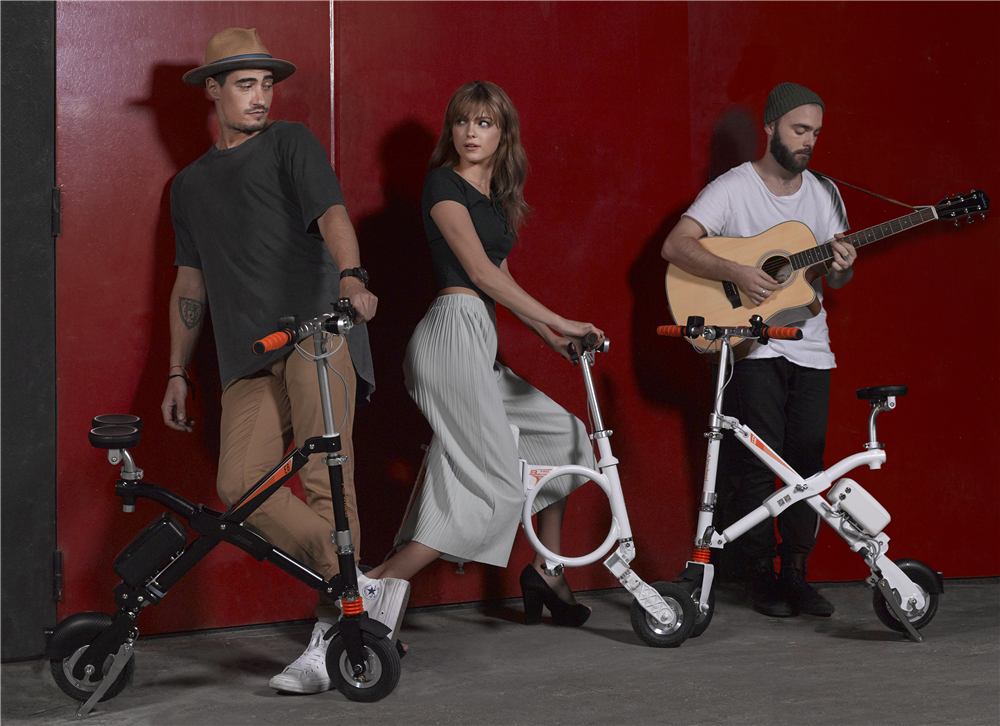 In summer, 2016, Airwheel made another announcement of new products with the born of E6 and E3 intelligent e bikes. Multiple folding systems make them realize portability. In particular, quick folding and small folding size (400*353*472mm) make E3 backpack e bike convenient and space-saving. The built-out modular battery design with USB port empowers E6 and E3 to play a versatile role. Another bright spot of E-series is the left-right design saddle that is to gain balanced force and good ventilation. 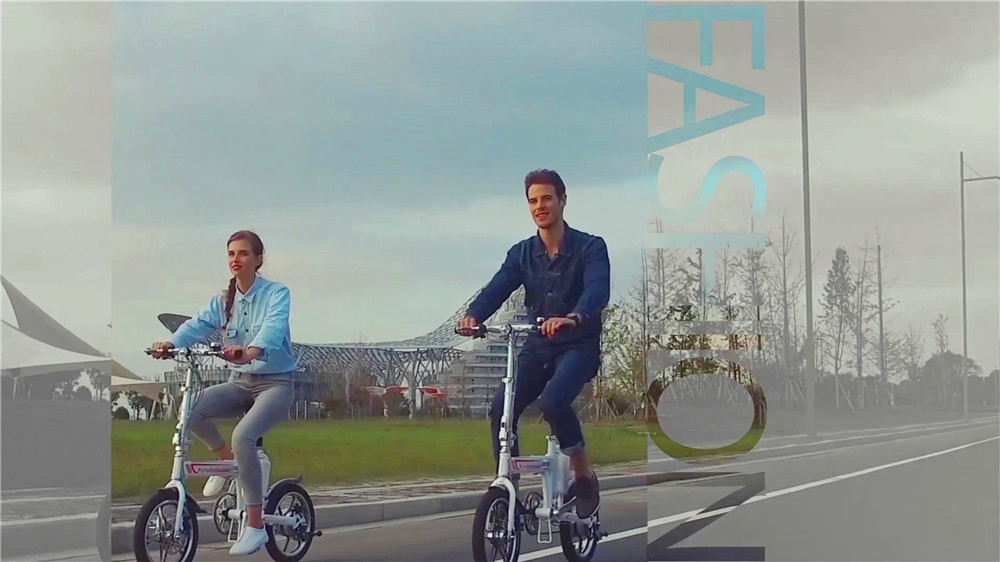 Absolutely, Airwheel will continue to contribute to the transportation system by adding more useful electric vehicles to it.