What Airwheel E3 Electric folding Bike Can Do for People?

Abstract: What is Airwheel E3? It is a bike that can be folded into a small figure and put in a backpack. However, such a little thing can give people great help in daily life. It can be a commute transport, a travel tool or even an exercise equipment. The life becomes convenient and interesting. 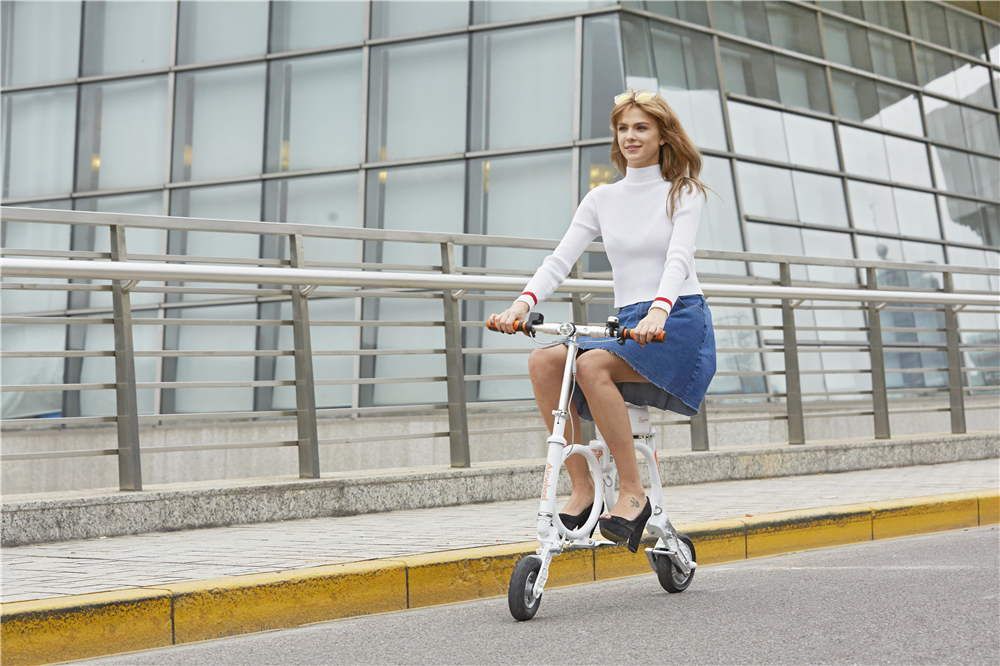 The precondition is the commuting distance is within 10km. On the other hand, people can realize commuting by relying on both Airwheel E3 smart electric folding bike and public transports, like public bus and subway. After all, subway is much faster than bicycling.

When they are taking a public transport, they can fold it and store it in the carry-on backpack. The small figure of Airwheel E3 electric folding bike can take people weave on road smoothly and won't be stuck in traffic jam anymore. Besides commuting, it is also an excellent transport for covering other travels in daily life. 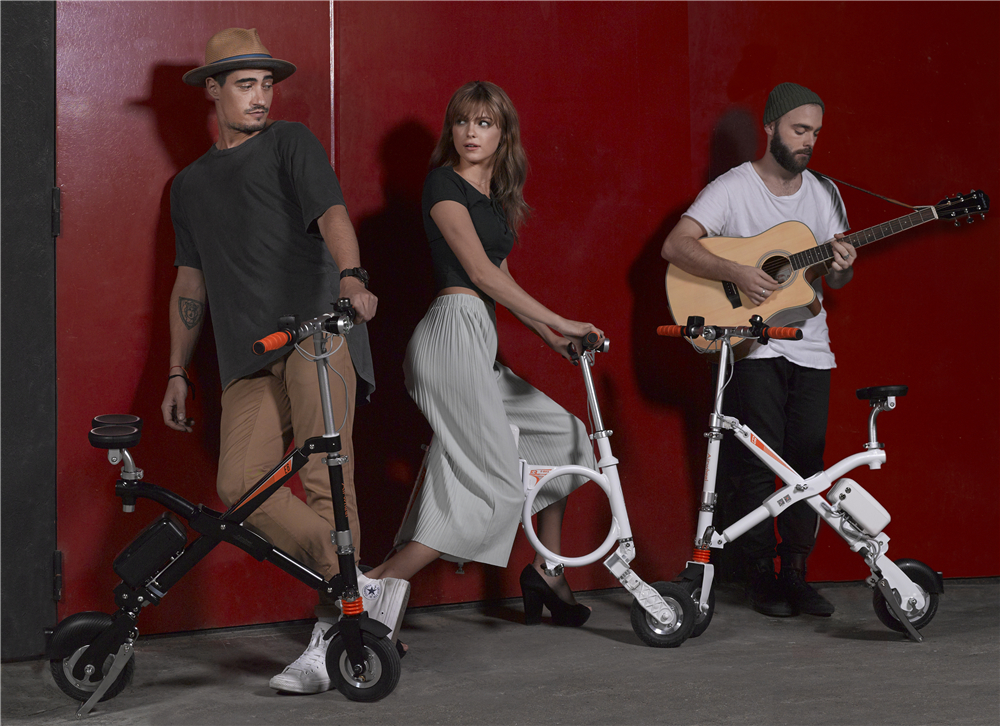 They will release overstocked pressure and obtain a happy mood. In addition, riding Airwheel E3 backpack E bike is also an aerobic exercise. Regular bicycling is helpful to strengthen the body. In the bicycling journey, people may get used to taking cell phone, for they need to keep connection with the outside world. What if the cell phone runs out on the halfway? Don't worry! Airwheel E3 smart electric bike has a high-efficiency USB connector that can charge the phone anytime and anywhere.