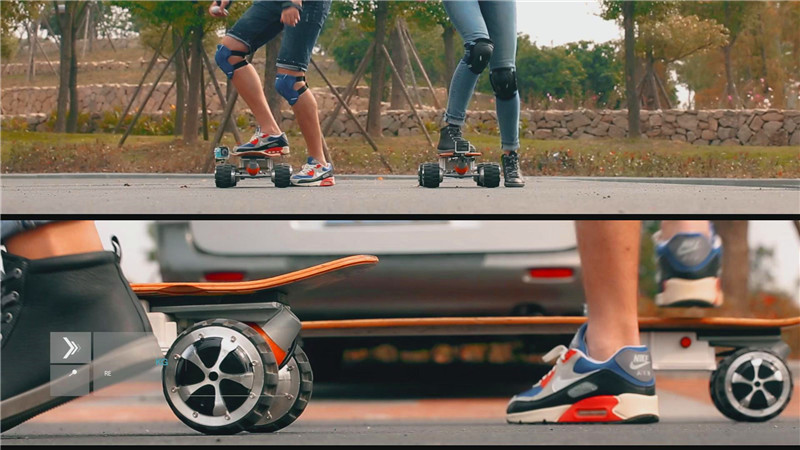 Firstly, it is powered by electricity rather than by physical force from the rider. Although it is a tiny change, Airwheel M3 self-balancing air board is more than it seems. The electricity-powered design will maintain the fun and keep the rider's muscle. The effortless enjoyment is an extravagant hope for those traditional skateboard riders.

The traditional skate strikes the public featureless and dreary. They give the rider the same impression. And the boring board do not have any feature to boast. Airwheel M3 is the opposite. From head to feet, Airwheel M3 electric skateboard exudes the air of fashion and youth. Amongst the group playing skateboards, the young predominates. 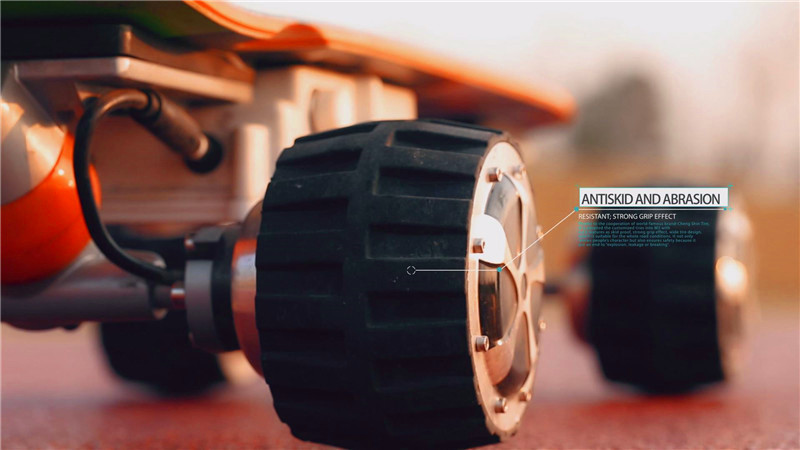 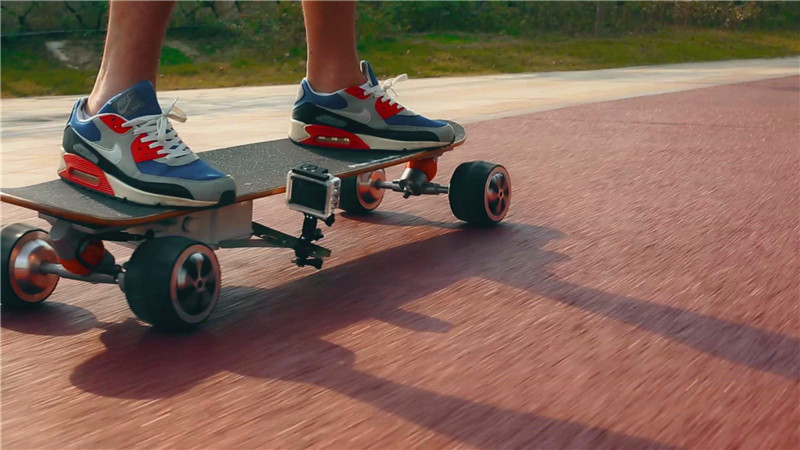 Compared with the traditional skateboard, Airwheel M3 is more modern and more generous of the giver. Coupled with the 2.4g remote control, M3 can change speed according to riders' favour and skills. With such equipment, Airwheel M3 motorized skateboard is not only suitable to the skateboarding veterans, but also the green hands.