Abstract: Airwheel electric bike is a high-tech and fashionable commuting vehicle customized for urbanites. But an E3 weighs only 12.5 kg, which is much lighter than a bicycle and thus is much easier to operate. Airwheel E3 electric folding bike creates a new vogue.

The pace of modern urban life is faster, and nobody can afford to slow his pace. In this case, choosing an appropriate commuting vehicle has been very difficult. The most painful thing in life might be when you wait for the bus with your phone; the bus driver shakes his head and smiles at you. 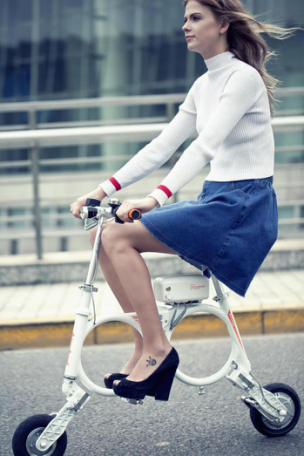 But an E3 electric folding bike in backpack weighs only 12.5 kg, which is much lighter than a bicycle and thus is much easier to operate. In addition, Airwheel E3 is mounted with a 247.9WH lithium original battery. Your worry about power shortage might be eliminated. 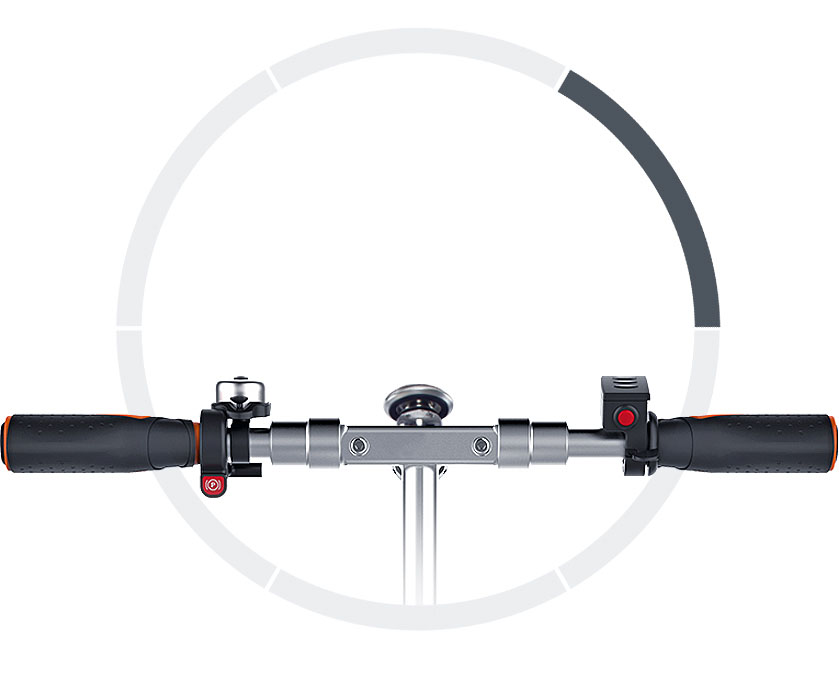 Moreover, Airwheel E3 smart e bike has outstanding performance in the industry. Do you want to shake off the weary state of mind? Why don't you act now? Only one small E3 smart electric folding bike will help you contribute to mother earth. It scoots you weaving through the streets and lanes, getting more sunshine and breathing more fresh air. Do these things let get you flipped? 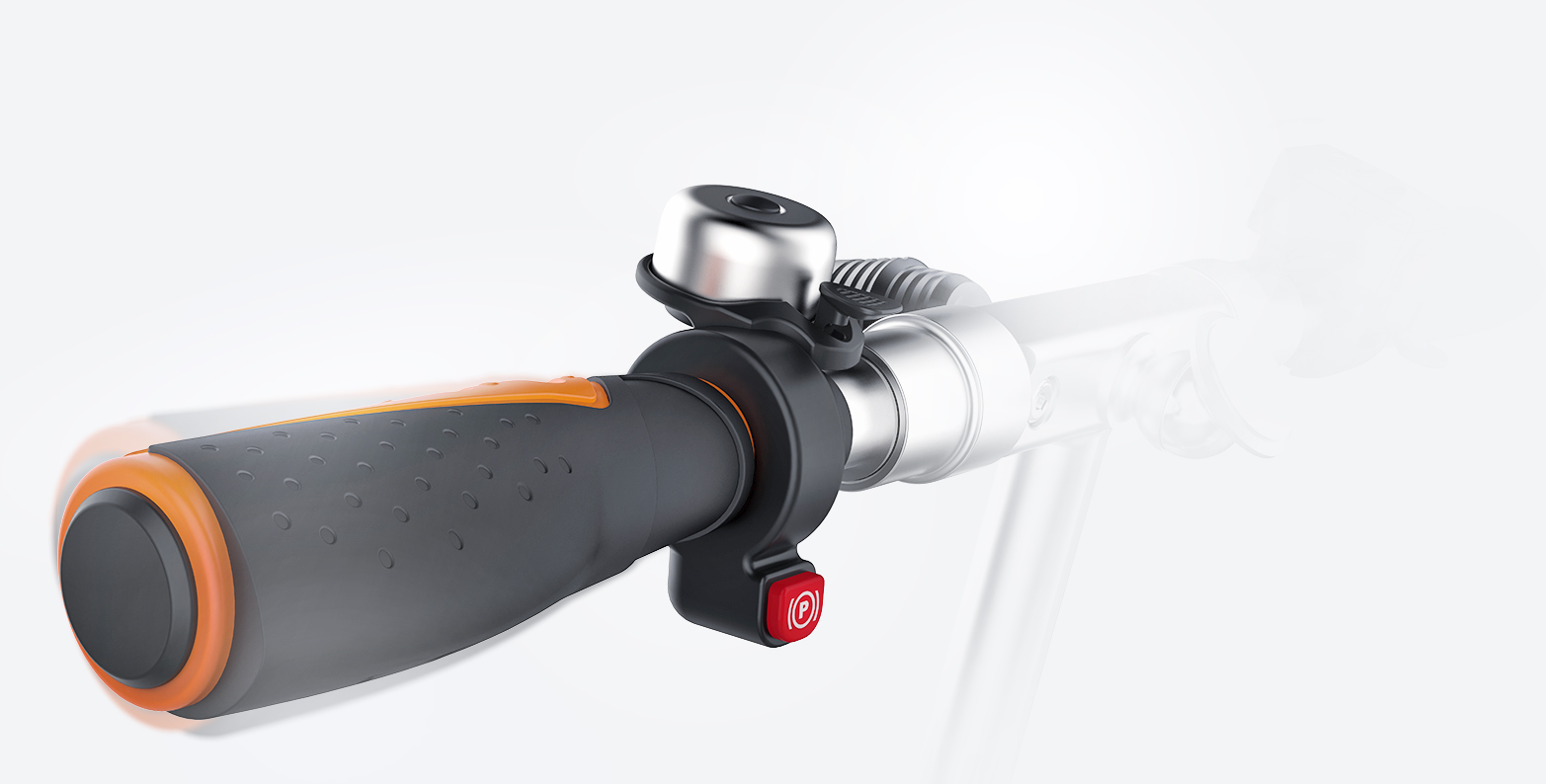 The invention of Airwheel E3 intelligent e bike represents a new culture and trend. It is a symbol of greenness and health. Whether you are a diligent student, a busy employee or a liberal backpacker, Airwheel E3 electric folding bike bike will be your best choice. It will accompany you to anywhere you want and even drive into the deep corner in your heart.