Airwheel Marsrover: Pushing Itself Out Of the Conventional Industry

Abstract: Now, Airwheel has rolled out nine series of seventeen models that are exported to dozens of countries and regions in the world. It has set up sales centres in United States and Europe and built Airwheel wholly-owned subsidiary in Belgium.

Since its foundation, Airwheel shoulders the responsibility of letting folks enjoy free intelligent life, which is not limited to conventional industry and gradually establishes its market centred and user oriented business philosophy. Now, Airwheel marsrover is home to more than 200 independent patents, 6 PCT patents and 7 Paris Convention Patents, with the technical level and industrial design capability at the leading level in the industry. 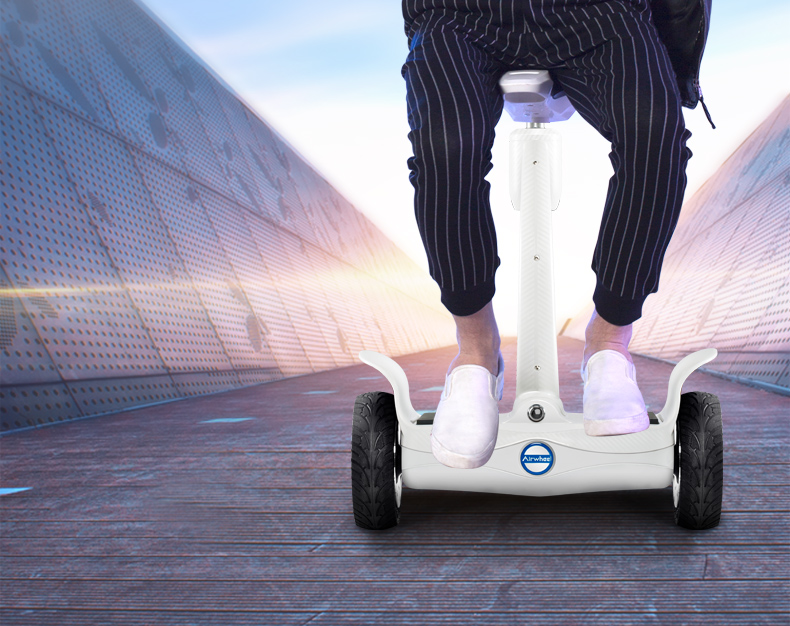 Since road congestion and air pollution have become the heart disease for global cities, Airwheel rigorously handles the transportation issues in air pollution, heavy costs and timing waste; meanwhile, it brings plenty of fun to product users via releasing its intelligent electric scooters. Now, Airwheel has rolled out nine series of seventeen models that are exported to dozens of countries and regions in the world. From Airwheel X-Series electric unicycle to Airwheel Z-Series foldable electric scooter, to Airwheel R-Series electric assist bike and to the only wearable equipment C-Series intelligent helmet, it's always in accordance with its culture: to build success by customers, to originate concept from the nature and innovation, to inspire design by interactions and experience, to contribute advantage by cooperation and service. 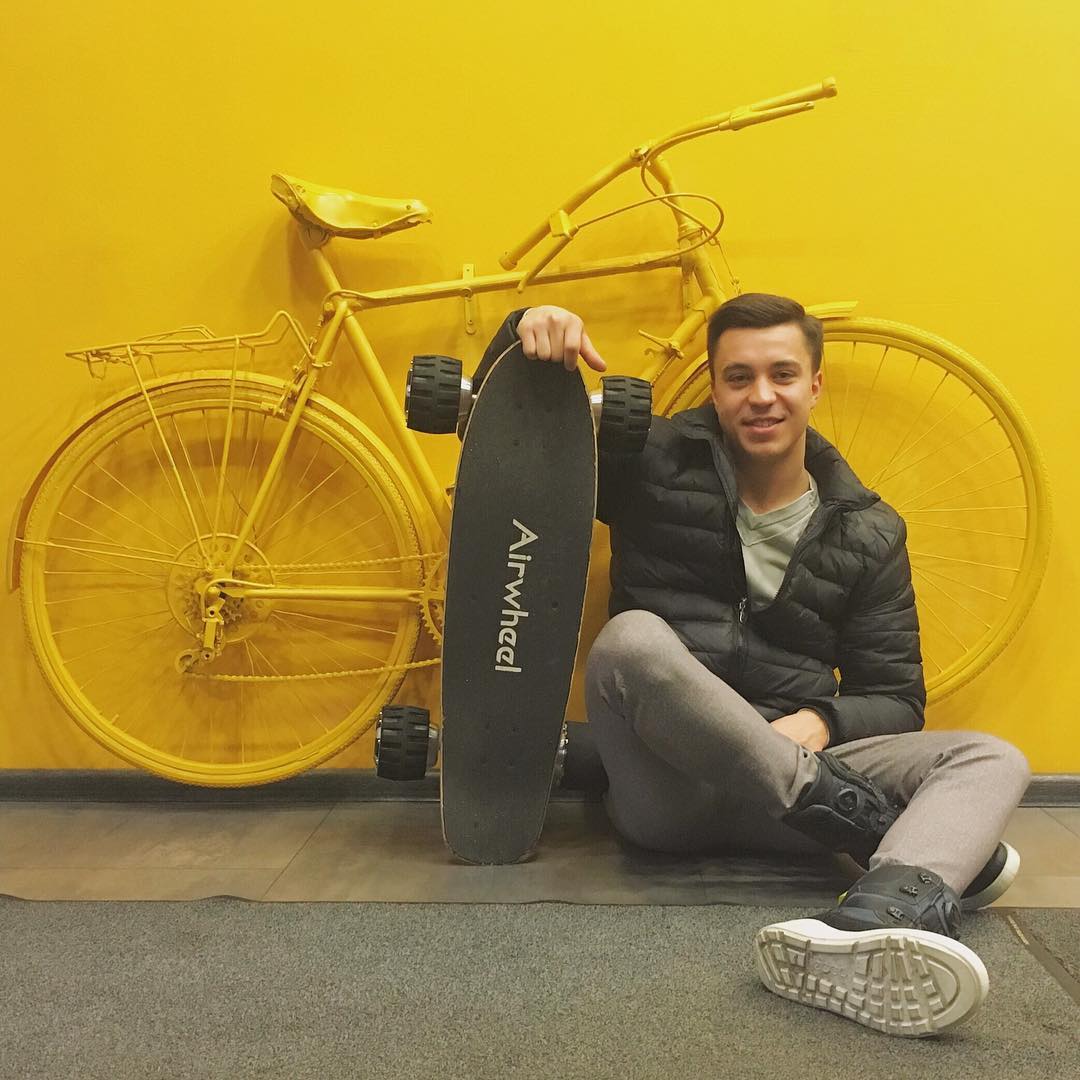 As showed by scientific data since its establishment, along with the replacement of private cars or other public transportation tools with Airwheel, it avoids tons of waste gas pollution. Undoubtedly, it gains government's strong support for further development. 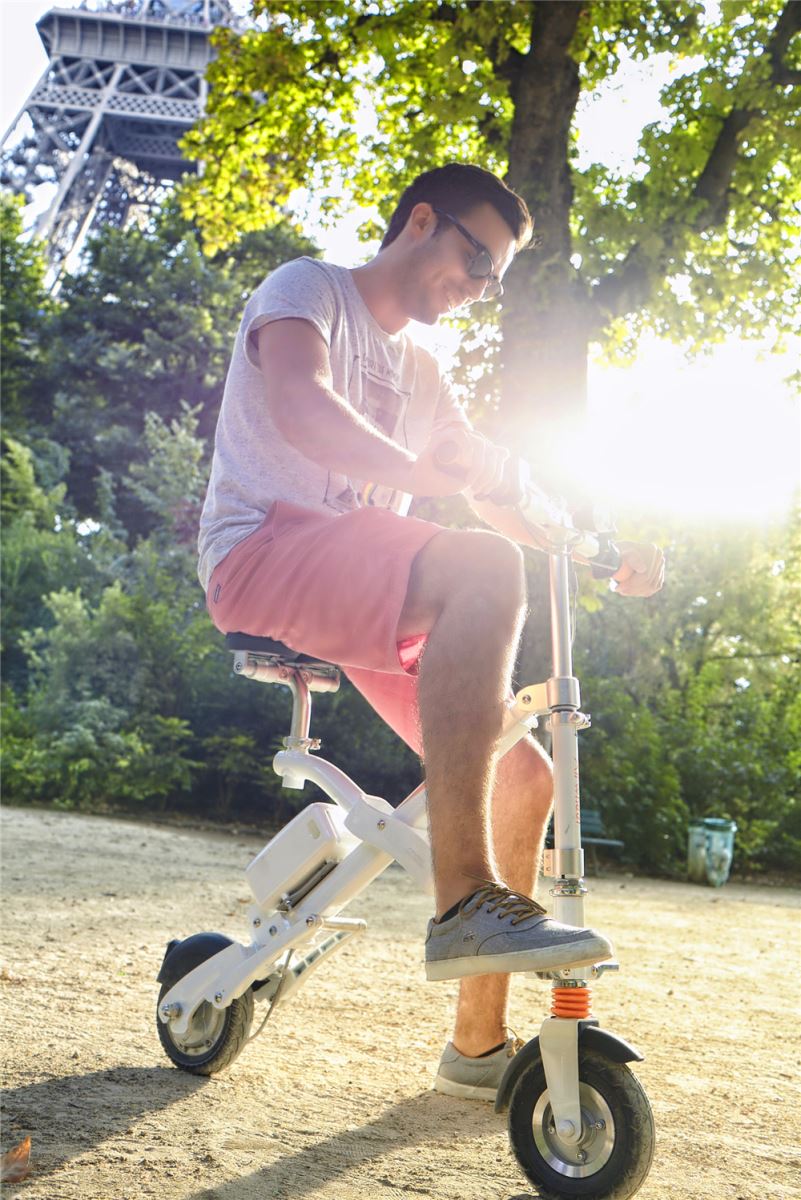