How to Choose a Suitable Airwheel Smart ebike on Christmas Day?

Abstract: As fans all know, Airwheel produces a large variety of intelligent electric scooters and they are all high-quality. Many freshmen are prepared to buy Airwheel Smart ebike. However, facing the various products, freshmen are too confused to choose one.

Airwheel electric scooter ensures free travel because it breaks limitations of time and place and it relieves riders' pressure to give them mental freedom. 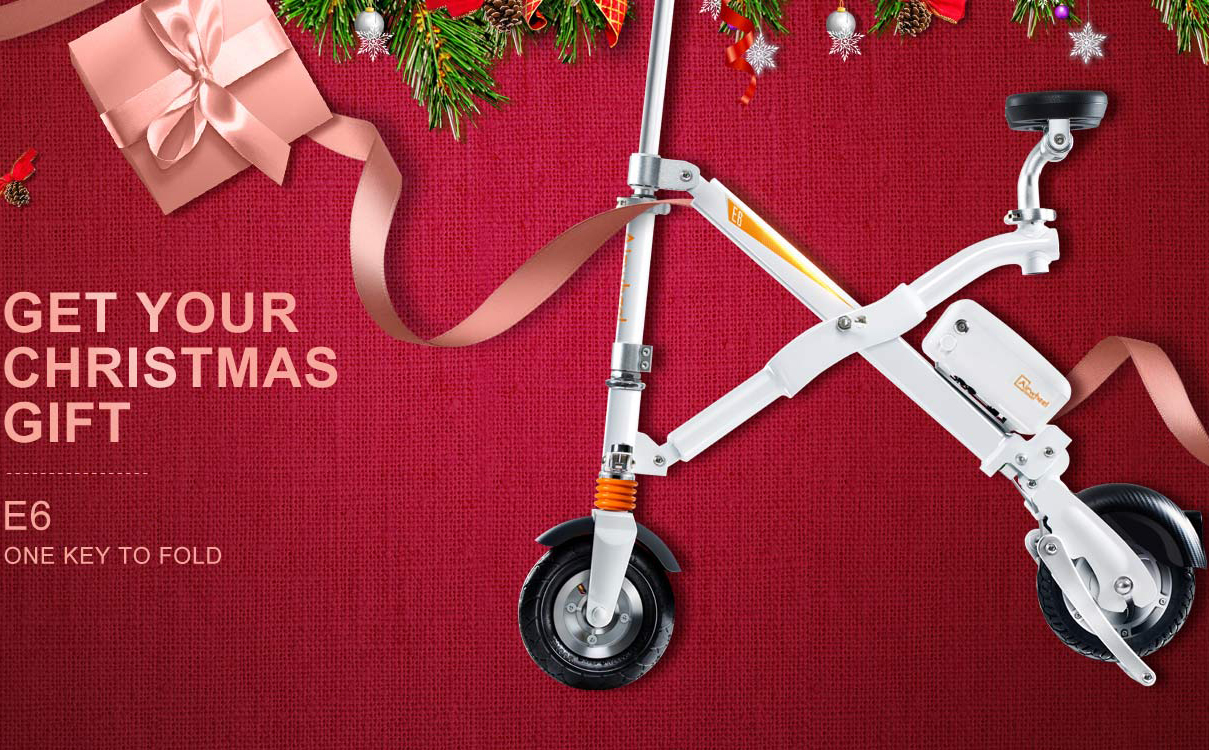 Although there are several types of Airwheel mini electric scooters, everyone has its features. According to ones' likes, they can choose a suitable one for themselves. The Airwheel X-series one wheel scooter is the first choice of users. They are so fashionable and agile that they are the most popular among all models. Compared with other models, it probably takes users more time to learn. Nevertheless, because of its outstanding self-balancing ability, it is easier to learn than users might think. The agility of electric unicycle is more suitable for users to show their wheelies. 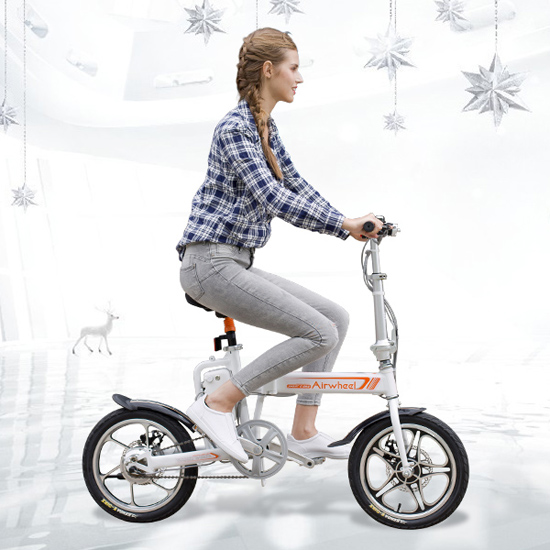 Owing to operating levers, S-series double-wheels electric scooters appear more advanced than X-series. Two smart chips in the S-series scooters make them move smoother. It is no requirements for users to learn riding S-series scooters. E-series electric folding bike is the patent product of Airwheel. E6 and E3 smart e bike bring convenient trip mode and it helps riders to move smooth with E-series scooters. A player once showed the football stunts on X-series self-balancing electric scooter before. Thus, the E-series is also a good choice for users who love playing stunts. Also, there is a brand new R-series. Different from other models, multiple ride modes are added to R-series electric moped bike. Riders are empowered to alter riding styles of man-powered, power-assisted and electricity-assisted styles freely. 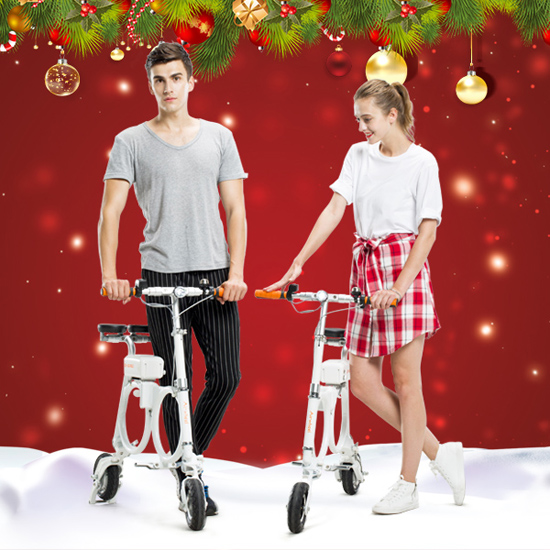 At the same time, phones can be connected to Airwheel Smart ebike via Airwheel APP. After downloading the APP, users can monitor data of scooters at any time during riding. It's best only when it fits you. Airwheel intelligent electric scooters give users so many choices. They just need to choose a series most appropriate for themselves.