Summary of Airwheel Products In 2016

Abstract: Through effort for a couple of years, Airwheel was proud to pronounce its standing in this sector. Up to now, Airwheel has prevail in the whole globe. The year of 2016 is going past the whole sector. Look back at this year. Airwheel made many breakthroughs and rose to prominence as the day passed.

Airwheel was established in the year of 2004. At that time when Airwheel entered this sector, the market for scooter was taking into shape and thereby the forthcoming competition was potentially fierce. 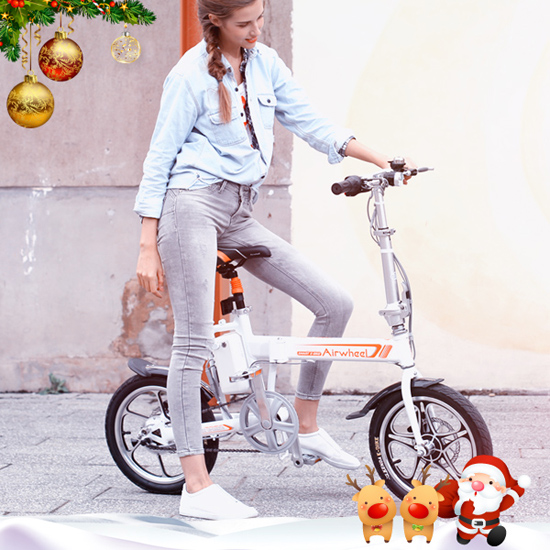 In the year of 2016, Airwheel held the first new product release conference of this year in March. In this festival new product release conference, Airwheel rolled out three revolutionary models—Z5, S8 and C5. As an addition to the family of S-series, S8 boasts its features with dual ride mode, 10inch wheels and C shaped operating rod. Z5 is a new member to Z series.

This series might be featured by the advanced technology, for example the technology of connecting scooter into App on phone, and the multiple folding systems. C5 smart helmet is a versatile helmet. 2k camera, combined with 150°FOV records every splendid moment in riding. 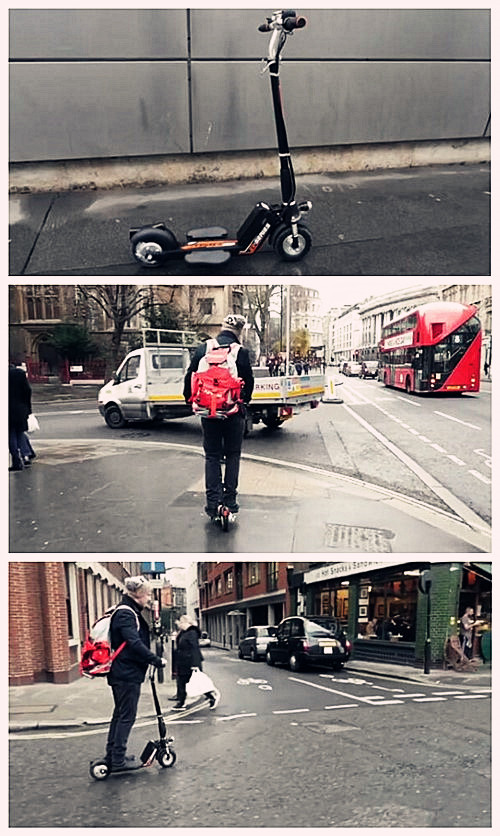 Airwheel also released E series in summer and R series in Oct. In this new product release conference, Airwheel released quite a many new products. Therefore, this new product release conference become the one in which the most new products were released. Amongst those roll-outs, E3 was the highlight in the conference. There is an exclusively designed backpack for E3, folding size 400*353*472mm only weighing 12.5kg. The innovative “double O” design is conducive to folding. If riders choose Airwheel R5 electric assist bike, they are empowered to alter riding styles of man-powered, power-assisted and electricity-assisted styles freely. 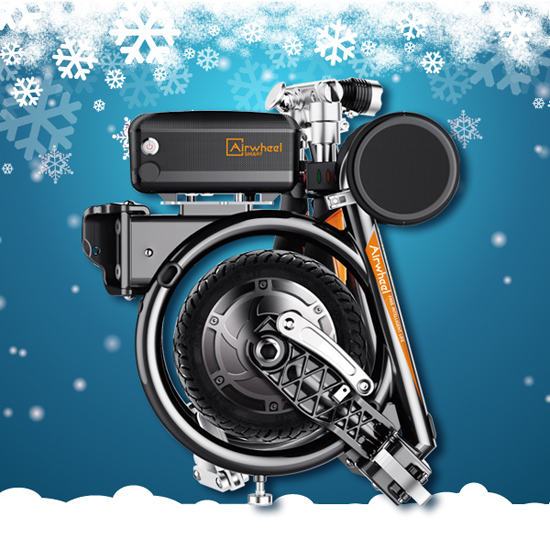 If one cannot keep track the volatile change in the market, it will lag far behind the peers of electric scooter in the sector. The new time is being ushered in. Everyone has to gear up for the sea change, much more Airwheel e scooter in the future.