Airwheel: Feedback of the Participation of CES 2017

Abstract: CES is the showcase of global high-end electronic products. Airwheel, as the leader in intelligent electric scooter sector, makes the best use of this chance and brings benefit to all people on the planet. Here comes the feedback of the participation of CES 2017.

What is CES? Actually, it is short from International Consumer Electronics Show, which is hosted by American Electronics Association and aims at promoting the tight bond between cutting-edge electronic technologies and modern life. In other words, CES is the showcase of global high-end electronic products. Airwheel, as the leader in intelligent electric scooter sector, makes the best use of this chance and brings benefit to all people on the planet. 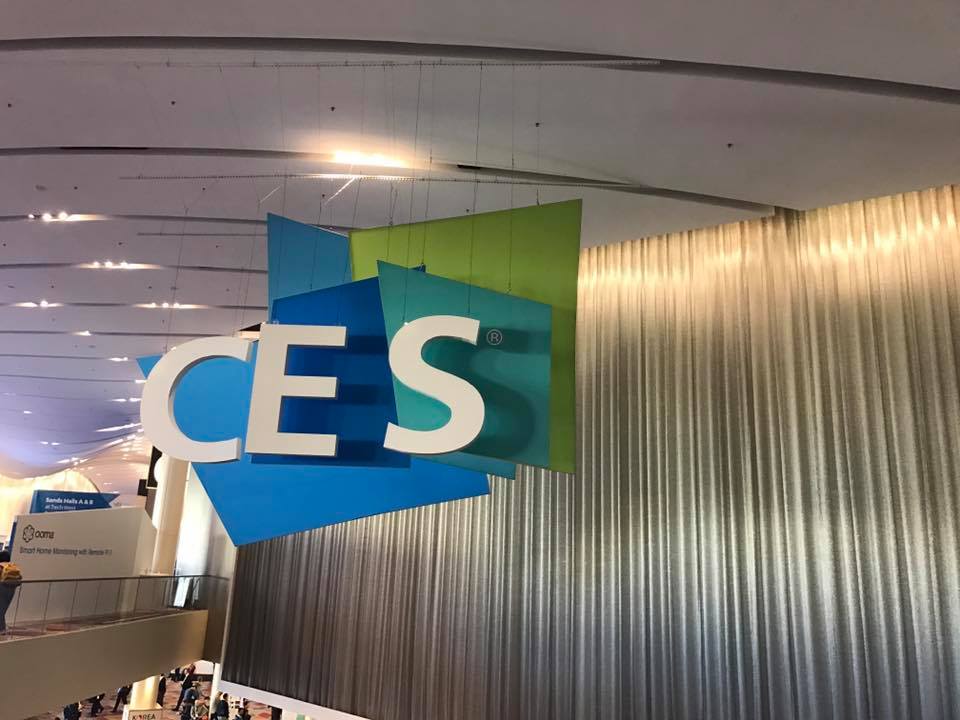 Airwheel electric scooters realize low-carbon and green travel, which benefits both people and their living environment. CES, as the biggest showcase of high-end electronic products, is also the best stage for Airwheel motorcycle helmet. Then, the global market strategy has been advanced further. One of important events of Airwheel is to take part in CES. On the spot, Airwheel is well received among the visitors and a great number of them have been attracted to the CES by Airwheel's reputation. 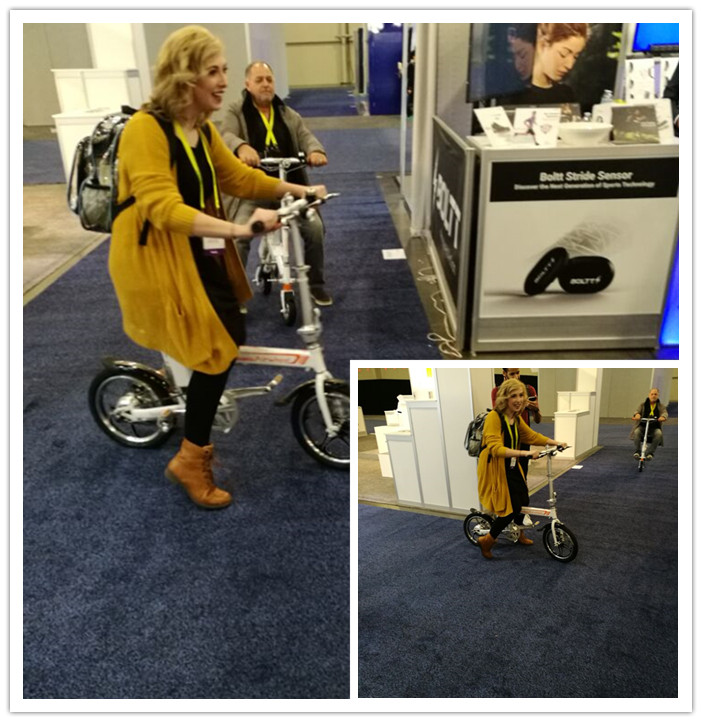 On the spot, they have a deeper understanding of Airwheel marsrover. Airwheel S series and A series of self-balancing electric scooters keep themselves balanced by aerospace attitude control theory, fuzzy software algorithm and gyroscope system. It thoroughly liberates physical strength during riding process. Z series and E series are controlled by the accelerators mounted on the handles. R series of electric moped bike support three ride modes. The richness of its products is very important. Currently, Airwheel has nine series scooters, including R-series, E-series, Z-series, C-series, A-series, S-series, Q-series and X-series electric unicycle. Each series has its own subtypes. 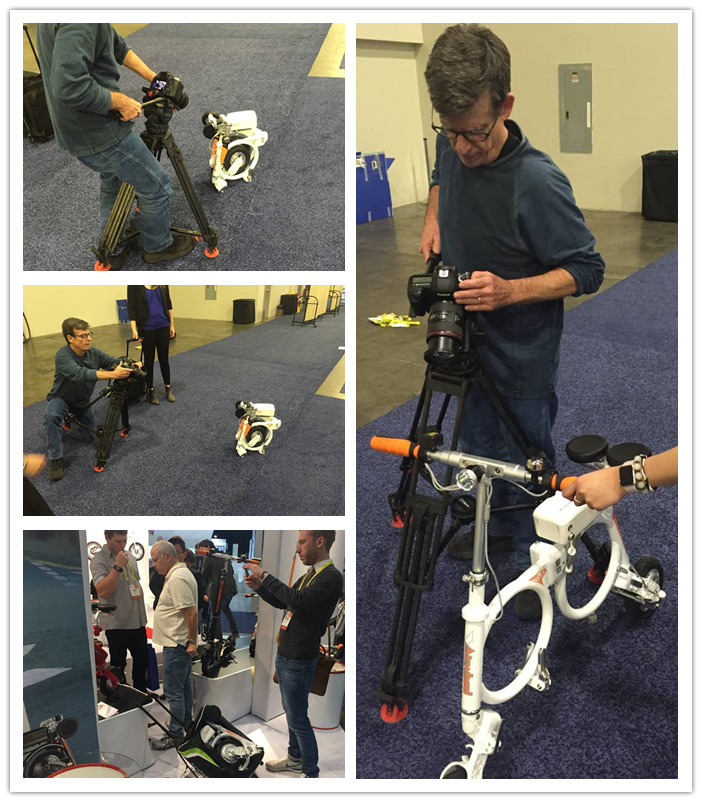 Meanwhile, the power of Airwheel eco-friendly electric scooter comes from advanced lithium-ion battery. On the one hand, it can offer sustained and strong power. On the other hand, consuming electricity won't generate any harmful gas, which is totally different from gasoline-powered automobile. Thus, widely applying Airwheel electric scooters to people's daily life is helpful to protect the living environment. 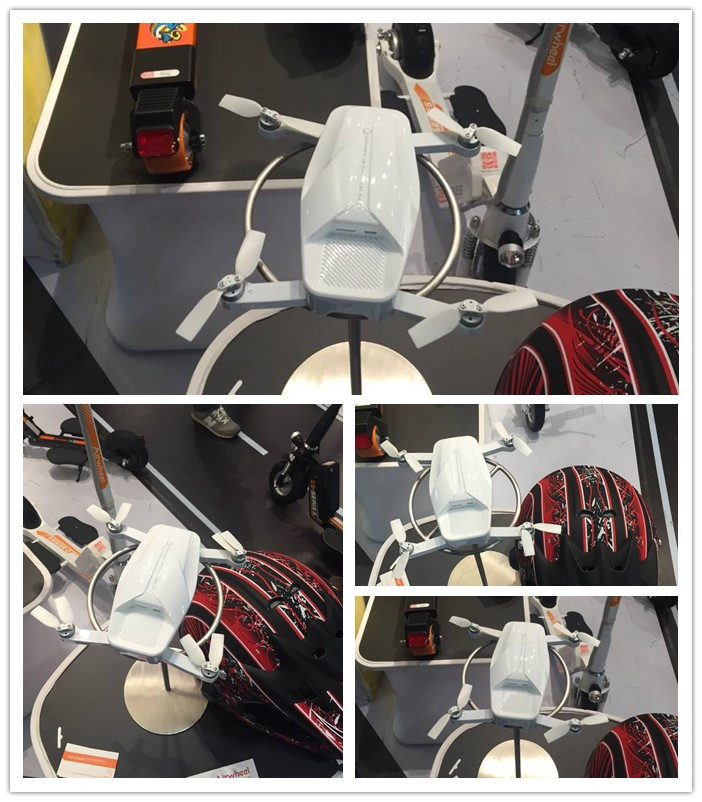 With the participation of CES, Airwheel marsrover further extends its influence. It is believed that Airwheel will lead the future mainstream of travel transports.