How Many Kinds Of Portable Electric Bikes Are In Airwheel?

Abstract: Traditionally, a bicycle, often called a bike or cycle, is a human-powered, pedal-driven, single-track vehicle, having two wheels attached to a frame, one behind the other. Now, many kinds of e bikes spring up, taking the Airwheel folding e bikes as example. 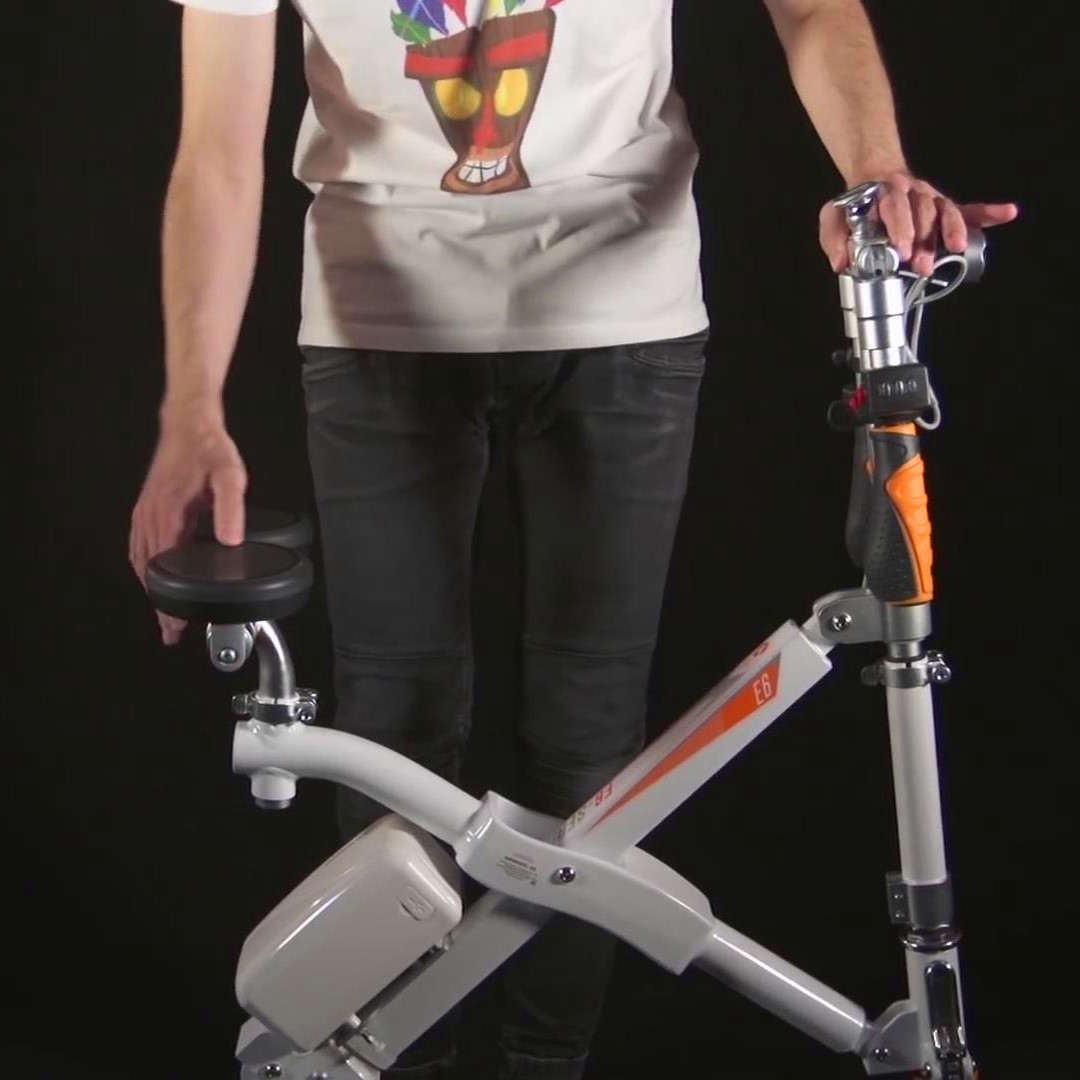 In the 2016 and 2017, Airwheel has released two series of citizen e-bikes—E series and R series which makes riding labor-saving and efficient with 20km/h. E6, featured by slim X shaped body, quick fold system with the small folding size and 14.15kg item weight, enables you to weave through freely in the crowed. There is an exclusively designed backpack for E3, only weighing 12.5kg. The innovative “double O” design is conducive to folding. Small though E3 is, its aluminum alloy frame can bear 100KG load.

What is the essential requirement for a carefree riding? The answer must be power. Airwheel electric aided-bicycle has coupled with changeable battery, since its power of motor has been greatly enhanced and the instantaneous power could reach 235 W. Like E series, R series main body, operating rod, handle bars and pedals can be folded to a manageable size. R5 citizen e-bike boasts the 16 inch tires to conquer any kind of outdoor road conditions, such as the bumpy roads, slopes and soft grassland. The vehicle passes through them in the most elegant way as if it's upon flat ground. R3 with the 14 inch tires is more suitable for females. 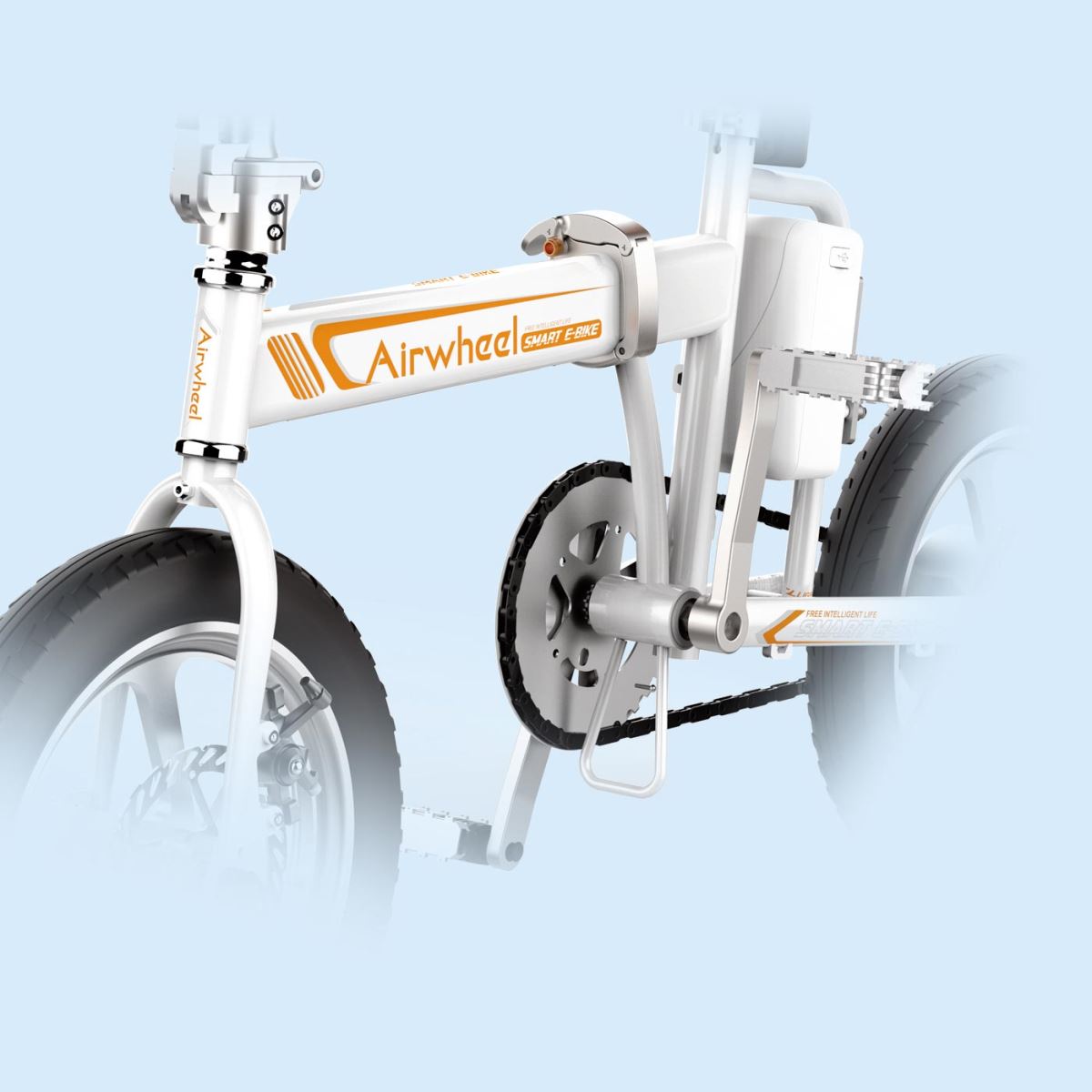 To sum up, the outdoor trip is a recreational relaxation and Airwheel smart e bike will not let riders down.