Abstract: Fashion is what everyone is following. Airwheel smart e bike can be your stylish vehicle to travel around. You may not be able to afford a customized car or motorcycle, but can afford to a practical electric bike. Then, what's your choice between the E series and R series?

From the beginning and still today, bicycles have been and are employed for many uses. In a utilitarian way, bicycles are used for transportation, bicycle commuting, and utility cycling. It can be used as a 'work horse', used by mail carriers, paramedics, police, messengers, and general delivery services. Now, with the longer distance, people are longing for a bike that can reach to a further destination. Airwheel folding e bike brings the simple pleasure of cycling within everyone's reach. Compared with common bikes, Airwheel smart e bike gives out a stronger sense of sport and fashion. It is made from high-quality aluminum alloy and personally designed by first-class designer. The equipped folding system can make it a small figure. Then, it can be put in many small spaces, such as office, classroom, library or even stadium and so on. 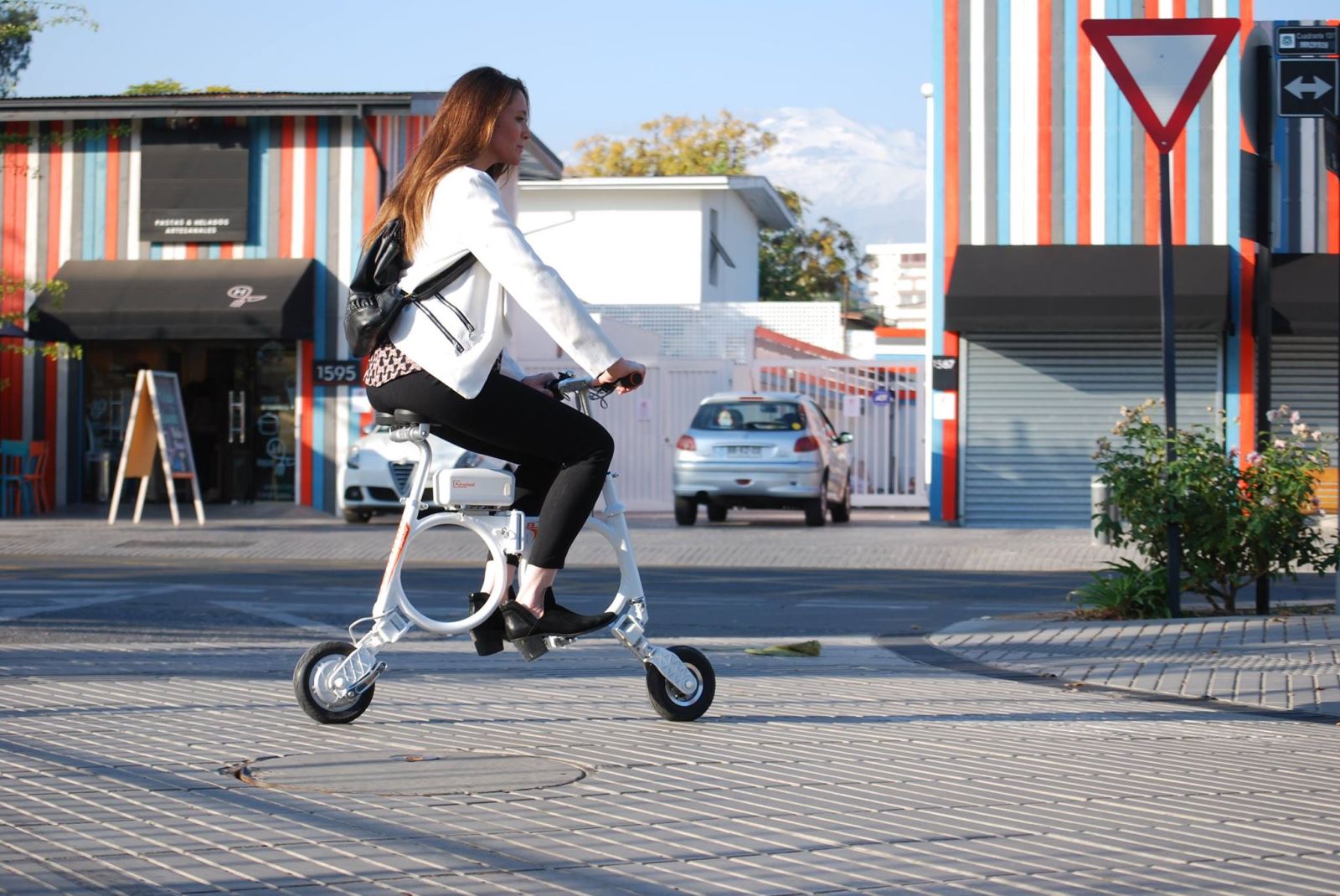 E series and R series share the same above features. What makes them different lies in the ride modes and appearance design. E3 is designed into an “OO”, and E6 into a “X” shape. Moreover, E3 electric folding bike can be stored into a backpack. R series is more famous for its rich ride modes. 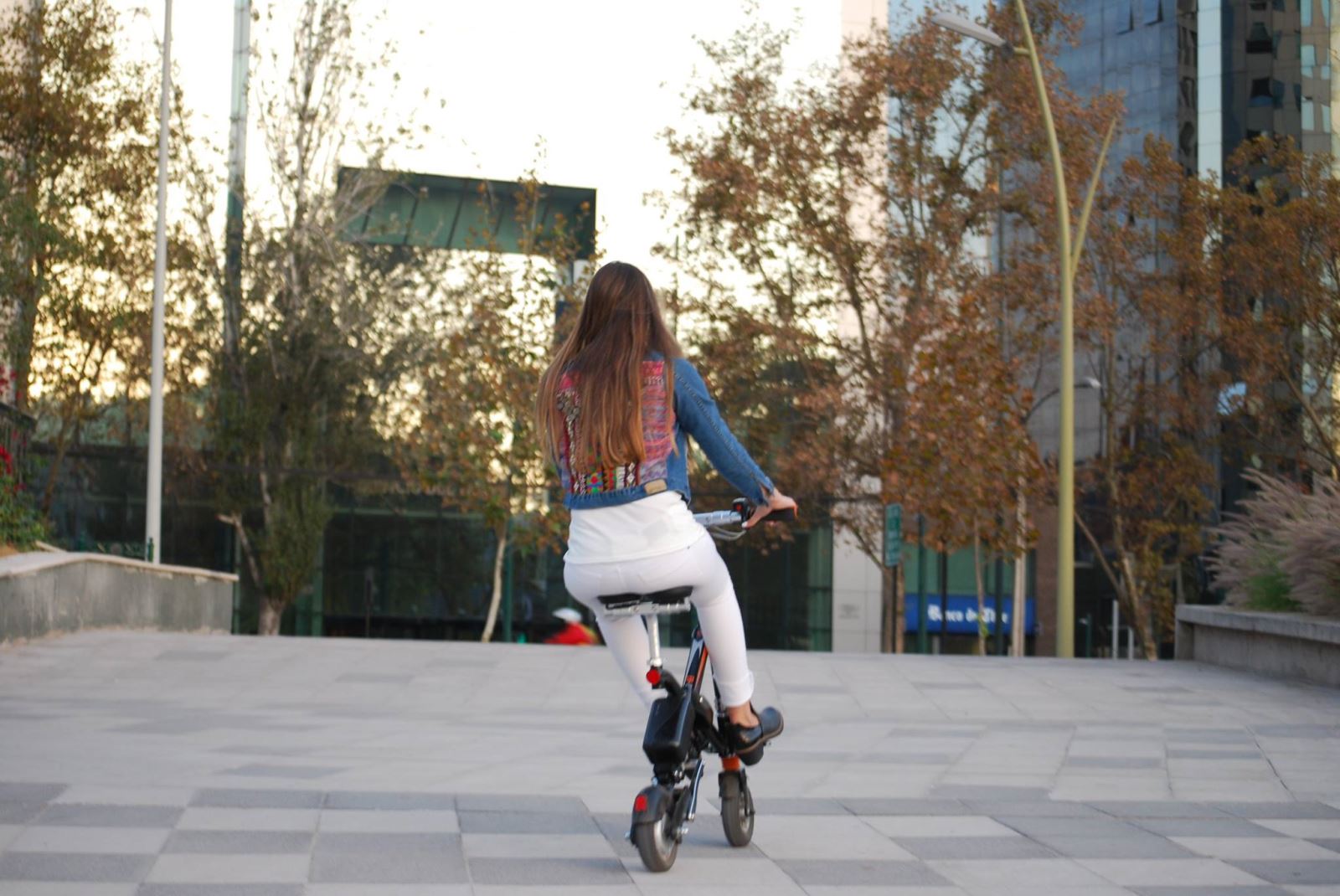 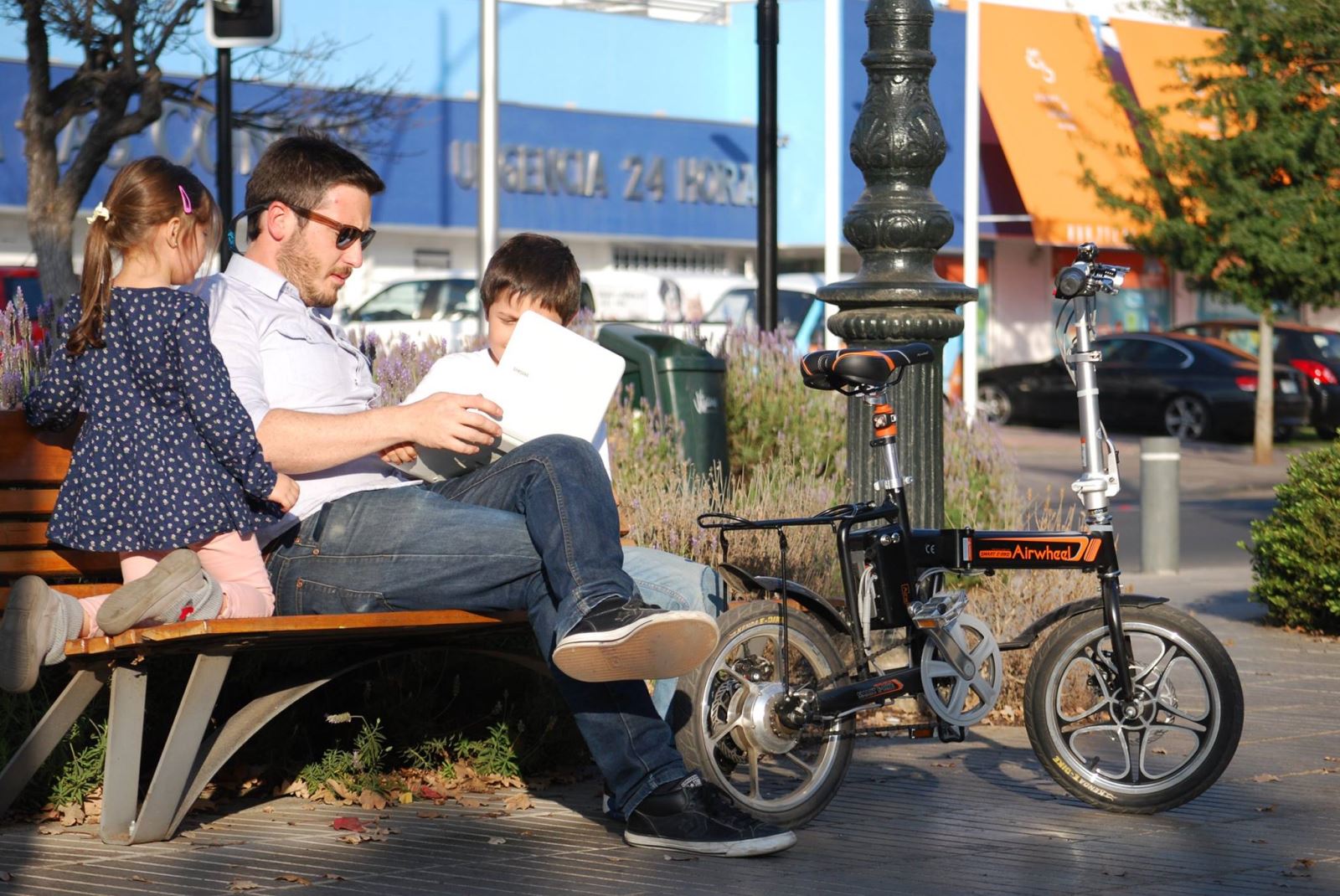 The former is based on physical strength of riders, which is similar to riding bicycle. When it comes to the latter, it means that the power of Airwheel electric assist bike comes from strength and electricity, which offers 12 gears. Students can select the most comfortable to take exercise. So, now have you decided to choose E series of mini e bike or the R series of electric moped bike?

Previous：Which Features Of Airwheel C8 Intelligent Racing Helmet You Like Best?
Next：Does Airwheel S8 waterproof? Can you ride it in the rain?