Abstract: To date, Airwheel has released a wide portfolio of products: X-series, Q-series and S-series. The latest model, self-balancing scooter S3 has been catching on across the globe. 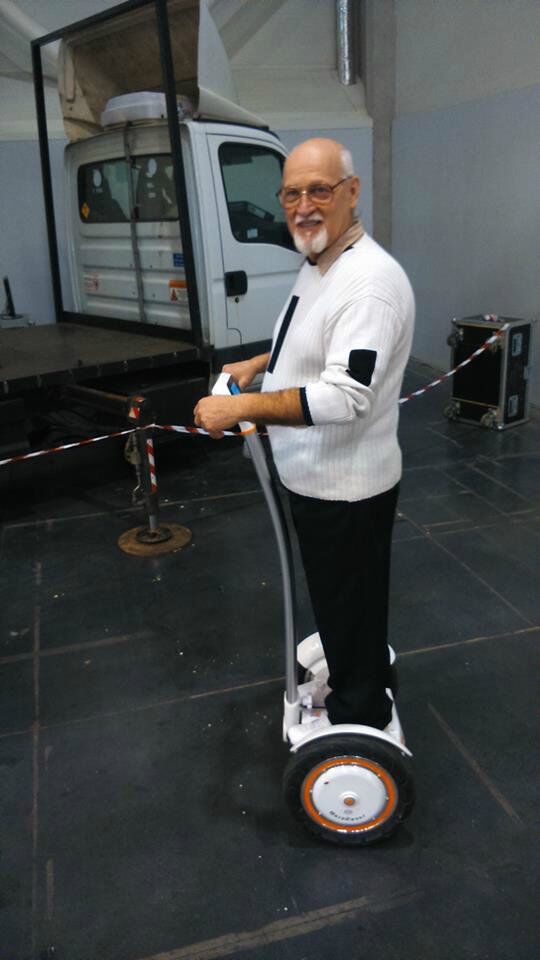 From Airwheel’s establishment onwards, it has rolled out a wide range of electric unicycles and twin-wheeled scooters. Among these models, the self-balancing scooter S3 is the newly launched one. S3 marks the latest science and technology in the sector. As S3 becomes increasingly prevalent in the European and American market, it is perceptibly altering our lifestyle and relieving the dull routine of our daily life.

Airwheel self-balancing scooter S3 has been and is serving as a personal transporter. Its popularity comes from various advantages. For example, S3 is equipped with an advanced maglev motor, a Japan-made Li-ion battery core and a self-balancing chip. Besides, based on the aerospace attitude control theory, fuzzy software algorithm and gyroscope system, S3 is capable of maintaining balance through leaning forward and backward. Riders can control the vehicle to go forward, speed up, slow down, and brake, etc. by body movement. Identical with the technique of riding a bicycle, the riders achieve balance by slightly tilting sideways. With strengthened brake and upgraded acceleration performance, the control of the vehicle is depended heavily on body movements. 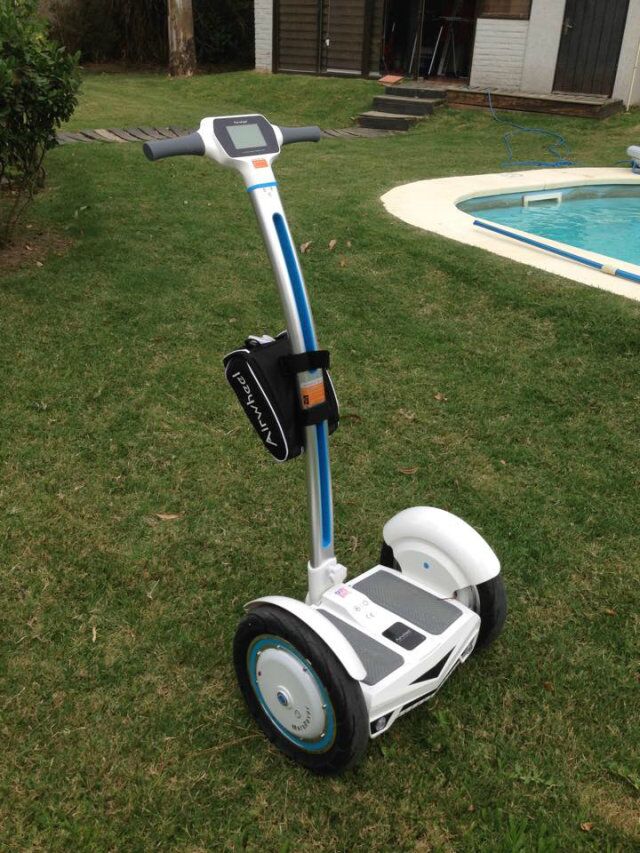 It is powered by a Japan-made lithium battery core, which emits no carbon dioxide and complies with the current low-carbon trend. Of particular importance is its superior performance. Weighing only 20kg, it can carry a maximum load of 120kg to travel dozens of miles. It suffices to be defined as an excellent transport.

In addition to entertainment and fun, so far, the intelligent self-balancing scooter S3 is widely applied to various occasions. For instance, it works as a commute vehicle in factory warehouses, parks and squares, or is used as a patrol vehicle at airports and railway stations, or serves as a sightseeing vehicle in scenic areas and the like. Actually, the intelligent self-balancing scooter S3 only commenced to catch on worldwide as a personal vehicle in recent years, and there are great potentials to explore.