Welcome to 'The most detailed introduction to the two-wheel personal transport program hosted by Airwheel. I'll tell you those you know or don't know about two-wheel traveling...Please note that in this introduction, all appearances of two-wheel travel tools are limited under the science and technology level in the current world. Products from the future, science fiction movies, novels, comics, etc. would not be included in the list of popular science, please understand. 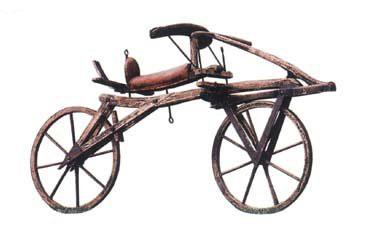 The bicycle from more than 200 years ago looks like this... 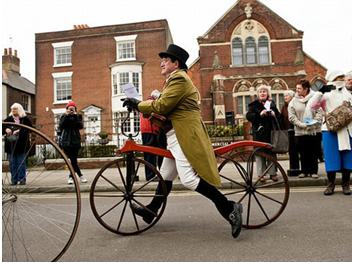 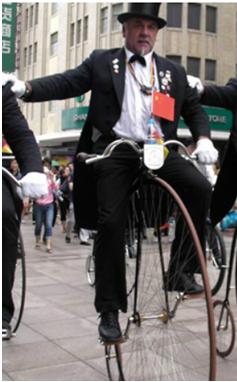 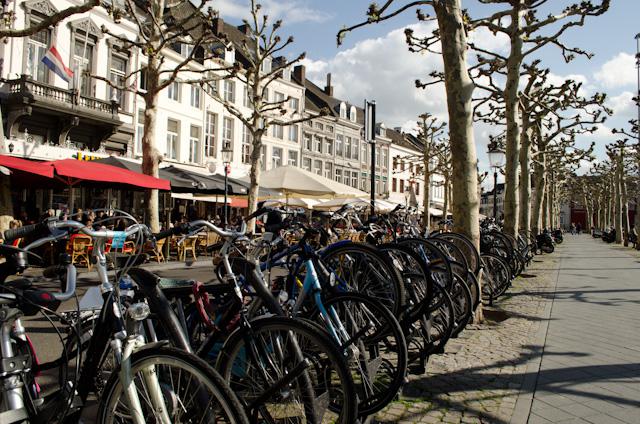 Let's talk about more recent period, for many 1980s, the street in their childhood memory is like this...At that time, bicycle was really prevalent. Owning a bicycle of Huffy Cor, Murray Ohio Mfg or Roadmaster is a sign of fashion. 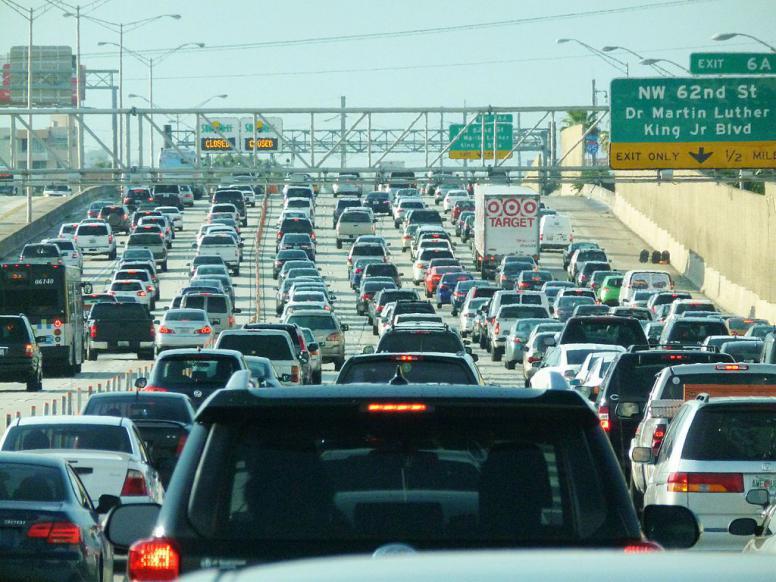 Back to today, the city street is no longer the realm of bicycles, but like this...Instead of fading out of sight, bicycles have changed roles and become more diversified from essential travel tools. So let's look at what kind of role the bicycle plays in today's era. 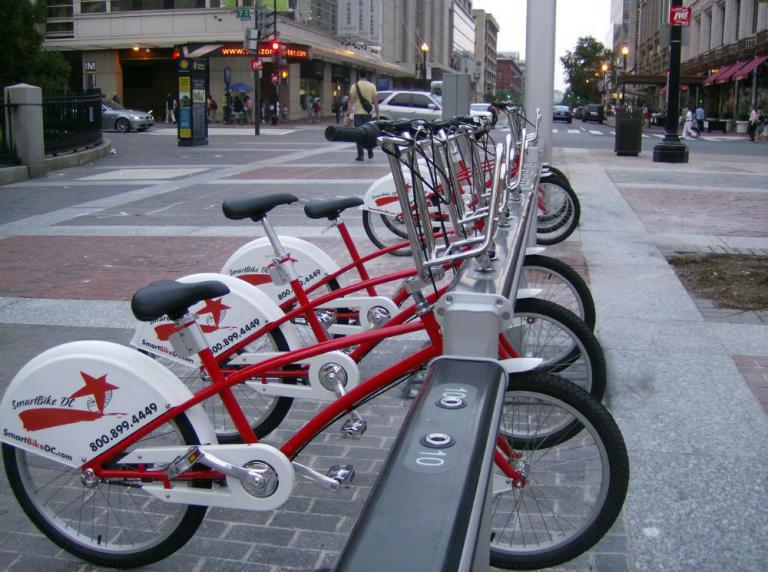 This is the city bicycle rental system popular in many large cities in recent years. As an integral part of urban traffic system, the construction of public bicycle system can provide a convenient and green travel way for residents or tourists, making up for the gap of 1-5 km short trip in the city. That helps meet the needs of urban residents for multi-level means of transportation. 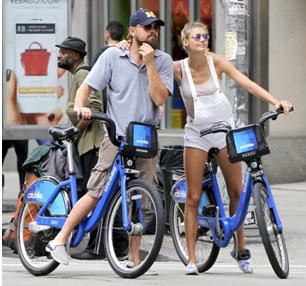 Apart from functioning as a means of transportation, cycling can also become a holiday leisurely relaxation way to ease the pressure of daily work, edify sentiment or go on a date with a beautiful girl, just like Leonardo DiCaprio who has won the Academy Award for best actor for his work in The Revenant. 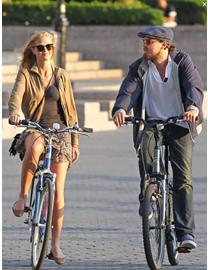 Other people use luxury cars or sports cars to date girls, but even Leonardo is no longer that handsome, he can still easily date a girl to go cycling, who is called the first person in the world capable of cycling dating. After all, the girls he take out cycling are all pretty beautiful.
Do you envy him? Unfortunately these skills are not so easy to learn for you and me.

Racing&Professional Bicycle
Bicycle is not only a travel equipment and a way to release pressure, it is also an addiction that needs to input a lot of money and time and will never be enough, just like the game Overwatch developed by Blizzard, making players try to stop but can not. 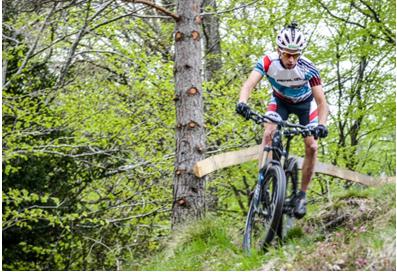 They pursue the ultimate speed, off-road performance and excellent riding skills, enjoying the constantly expanding journey from one city to another. During the riding, they seek not only life, but also a kind of interpretation of the colorful life. 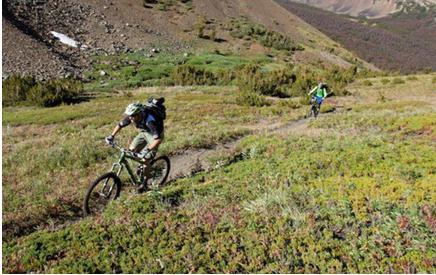 For many crazy enthusiasts, bicycles are mainly divided into road bikes and mountain bikes, those folding e bikes and public bicycles shall even not included in the category of bicycle. They are concerned about the carbon fiber frame, customed tires, disc brakes and so on. 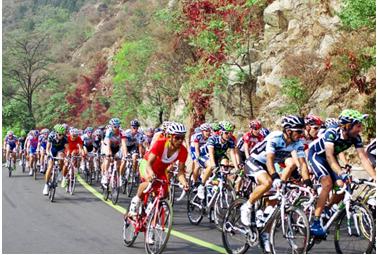 We believe that on the way of pursuing ultimate, those enthusiasts will be able to support the bicycle industry, making it popular and gain continuous technology progress. After all, there is a demand for the market, human being is accustomed to always trying to do better, leading to today's high-tech civilization.

In the history of two-wheel travel equipment, the researchers who are in pursuit of the ultimate can be divided into two groups. One group keeps exploring, optimizing and reforming technology to develop a better type of bicycle, while the other group has changed the idea, began to invent a new form of product that is faster, more labor-saving and more suitable for the society. This is the new two-wheel travel equipment-motorcycle that we will refer to after the bicycle in 'most detailed introduction to the two-wheeled personal transport' program hosted by Airwheel E3 backpack electric bike. 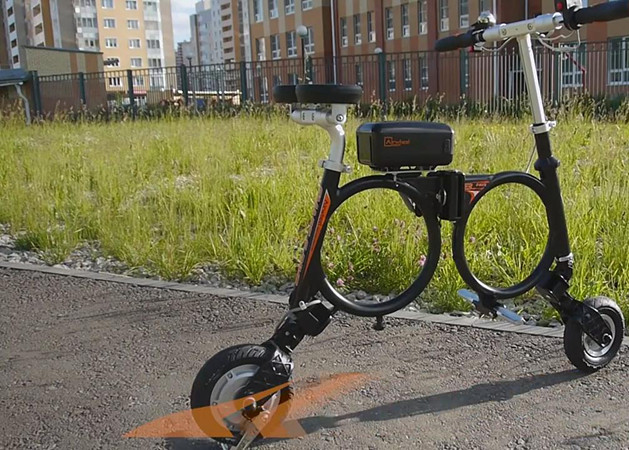 OK, this is the end of bicycle episode, stay tuned to our next episode!