Are You Ready To Meet The Transportation Reform?

Abstract: Transportation, whether for the individual or for the society, is very important and its reform has been carried out in the direction of being faster, more comfortable, more practical, more environmentally friendly and more intelligent. So, what do you think of the following changes?

Unmanned bus
This fall, Helsinki in Finland will start an autopilot test. Unlike the previous, this time the test will be long-term and until then the automatic drive bus will be driven in the bus lane to facilitating daily commuting. These vehicles can not only drive automatically, but also realize taking passengers as required. It does not follow the traditional bus fixed route, which is more intelligent and makes public transport more convenient. 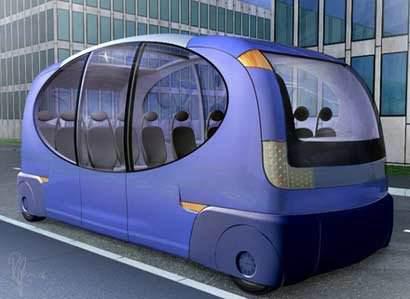 Noctilucent bike lane
In 2014, Dutch innovator Daan Roosegaarde designed the world's first noctilucent bike path in Eindhoven, southern city in Netherlands. The luminous bike lane is 1 km long, built in the neighbouring birth and growth place of Van Gogh. The road is covered with special luminescent materials, which is to "charge" during the daytime and in the evening turn into a starry road. It attracts riders, especially couples to ride. Also, it can be seen the low carbon bike is praised highly nowadays. 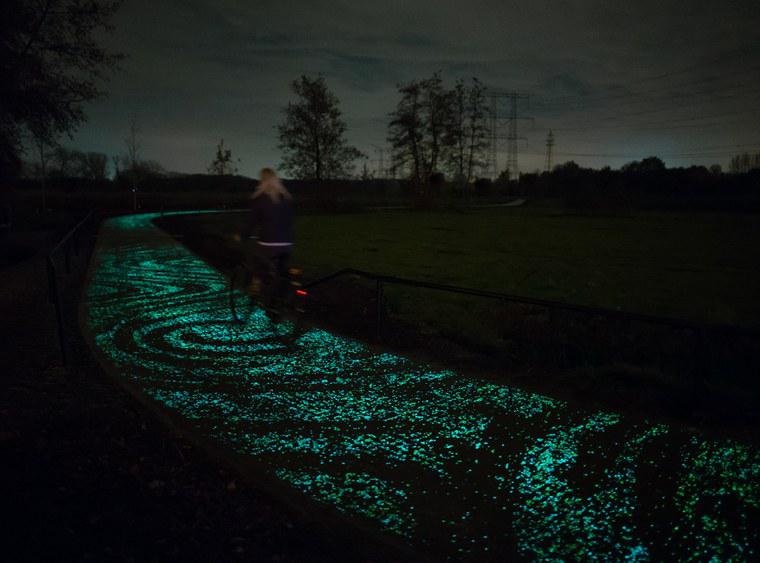 Sakura road
Auckland is a city in New Zealand's North Island. Auckland spent 18 million New Zealand dollar (NZD) to build the "Sakura road," located in Nelson St bike lane in the city centre, across the highway intersection. The whole lane painted shiny sakura pink with the night flashing LED lights becomes a beautiful landscape in Auckland. Simon Bridges, Minister of Transport, said the bike lane is a novel and exciting metropolitan element that creates a safe ride area in the city centre. The bike lane at the intersection of Auckland's central highways would change the bike path of city centre. This world's top bike lane changes the way the Auckland citizens and tourists visit the city.

Airwheel smart electric wheelchair
How about the old? They can also be as cool as the young can by riding Harley Davidson. For the majority, they are longing for a transport to cover the short-distance travels. Airwheel H3 electric folding wheelchair is dedicated to making their daily travel convenient. All the controls depend on the handlebar controller and the automatic folding system makes it easy to store. 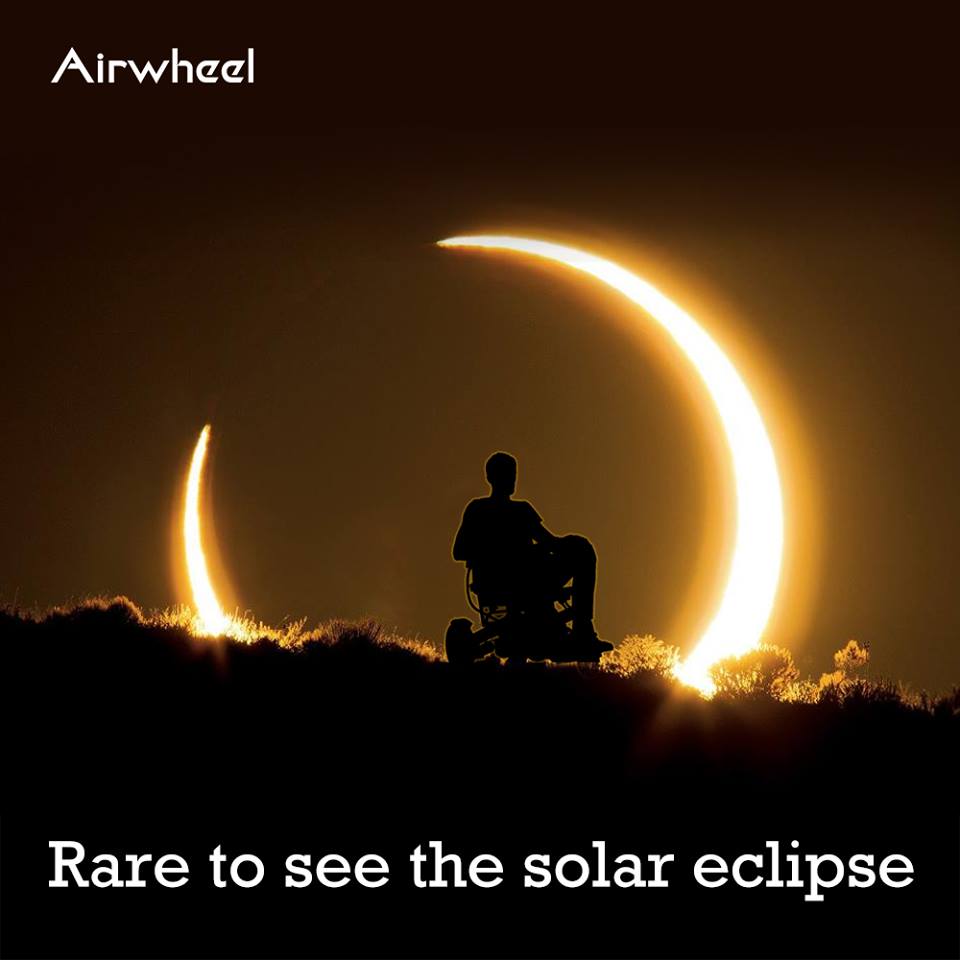