Recently, Canadian director Tom Antos posted an inspiring video on YouTube demonstrating the use of Airwheel unicycle while shooting scenes. The self-balancing unicycle can thus be used for filmmaking purposes too.

Besides  used for transportation, Airwheel unicycle can practically prove very useful for filmmaking too. For dynamic shots, one can use unicycles to move with a camera instead of running to capture the shots. Recently, the leading Canadian director Tom Antos used Airwheel self-balance unicycle for filming shots of someone running. Tom posted a video on YouTube that clearly demonstrates the usefulness of unicycles in filmmaking. 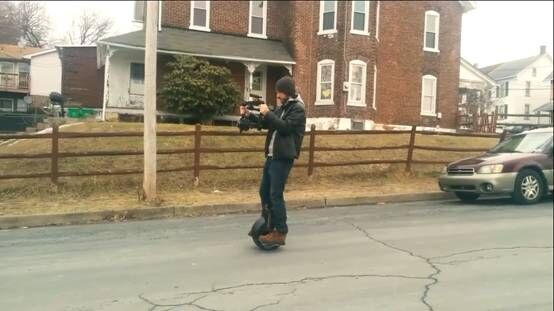 Tom is a famous cinematographer with his vast expertise in the areas of visual effects. And this is the reason why a large number of budding directors and filmmakers follow his online tutorials and videos to learn filmmaking. The spokesperson of the company is confident that the video will inspire others who are into filmmaking and they will now prefer using Airwheel unicycles for shooting different types of running or dynamic shots. In this recent video, Tom rolls on an Airwheel electric unicycle holding a Gimbal and shooting someone who is running. He showed that shooting such scenes could be a lot convenient and perfect when using a unicycle.

Based on the gyroscope technology, the Airwheel electric scooter allows the rider to maintain the perfect balance that proves useful while filmmaking. It has emerged as an energy-efficient mode of transportation for covering short distances at a moderate speed. One can easily charge the self-balancing electric scooter when needed and can cover an average distance of six to seven miles after a single charge. For shooting an entire day's scene, the Airwheel unicycle can prove helpful and cost-saving too because of its energy efficiency. 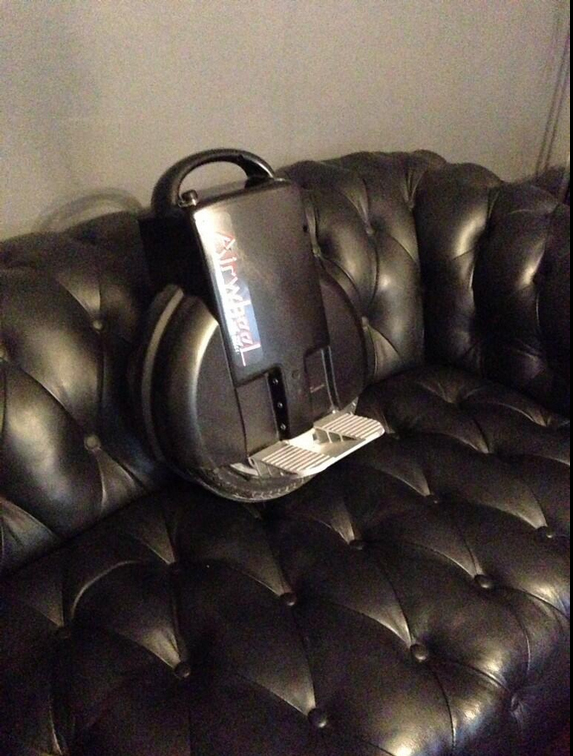 While riding an Airwheel unicycle, one doesn't need to use his/her arms to steer it and move it in desired directions. By moving back and forth, one can control the movement and speed of the unicycle. Since one can ride it in a hands-free manner, it is possible to hold a camera and start filmmaking. Airwheel has different types of unicycles, in their Q, S and X series, respectively.