The Zenith of Agile Design of Airwheel: electric unicycle, X3

To date, Airwheel has rolled out a dozen of models, which falls into three series, X-series, Q-series and S-series. The latest intelligent self-balancing scooter, S3 integrates almost all merits of other series with its own characteristics. So S3 is hailed as the climax of Airwheel’s design and technology. In spite of that, S3 does not overshadow Airwheel’s classic model, X3. As the eternal classic model, X3 serves as an significant symbol of Airwheel’s core design and technology. 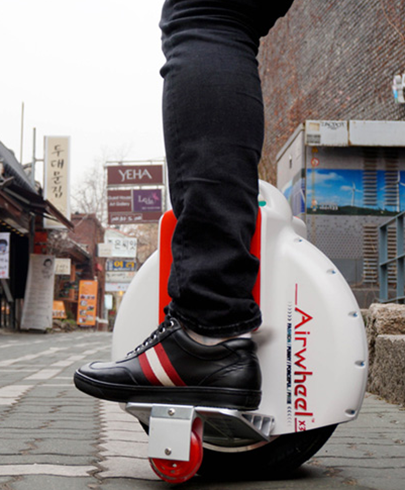 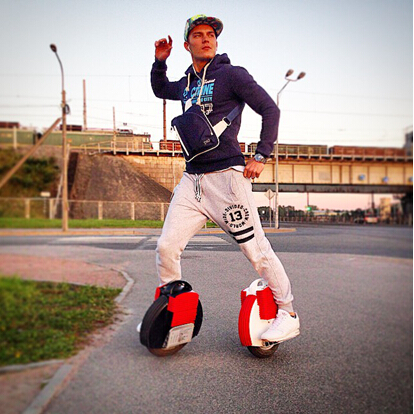