Airwheel Q5, Your First Choice for an Electric Unicycle

The Airwheel Q5, the freshly unveiled self-balancing electric unicycle becomes a hit on the intelligent transporter market. It brings about fresh and smooth commute experience. Self-balancing electric unicycles have formed a worldwide trend and can be spotted everywhere, from parks to shopping malls, scenic spots to schools, New York to Paris, Shanghai to Beijing. With the release of the Airwheel Q5, more and more people now have another option to go outdoors. 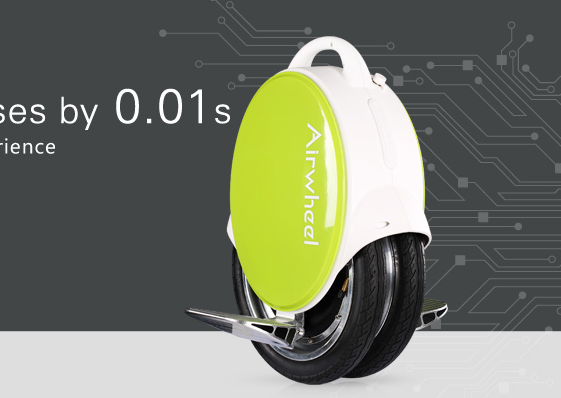 As a distinctive self-balancing unicycle, the Airwheel Q5 amazes people with both the stylish look and versatility. The stylish appearance, high quality and powerful functions suffice the Airwheel Q5 as an intelligent transporter as well as a fine piece of artwork from the Orient.

Ditch the cumbersome motorcycle. The Airwheel Q5 is definitely an attention getter. One can control the 13kg unit by his/her body movements. It not only could be an alternative to commuting transportation but also can be an interesting workout gear. Nowadays young people in NYC are often spotted playing awesome tricks on the Airwheel electric unicycles. Generally, a newly emerged product on market faces two extremes: it’ll either boom fast with surging focuses, or perish due to immoderate novelty. Obviously, the Airwheel turns out to be the former. It made its debut at the Eco-Mobiel Show in Amsterdam, and has been gaining popularity all over the world ever since.

The Airwheel Q5 is powered by a Sony Lithium battery that provides stable power and is extremely energy efficient. The battery protecting board features multiple protections of overcharge, overcurrent and short circuit. In addition, the intelligent control chip offers speed protection, tilting protection and low battery protection to safeguard riders and minimize the potential injuries. In addition, the Airwheel Q5 is CE, RoHS, UN38.3 and MSDS certified, and internationally patented. 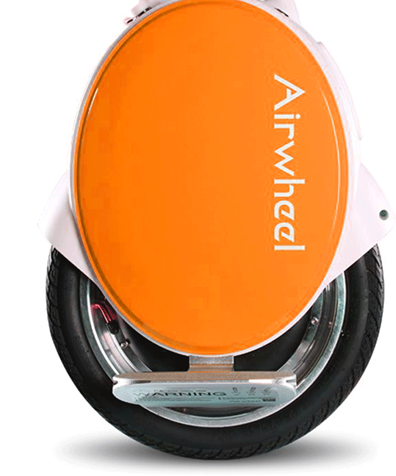 Previous：Airwheel Q3, something to award yourself at the end of this year
Next：Tips About the Maintenance of Self-balancing Scooters