Abstract: Airwheel, as a world-renowned scooter-maker, owes its gigantic success and colossal honour to the hardworking efforts by Airwheel itself. It provides a full range of models of electric self-balancing scooter.

Airwheel, as a world-renowned scooter-maker, owes its gigantic success and colossal honour to the hardworking efforts by Airwheel itself. According to the triple principle: innovative, eco-friendly and user-friendly, Airwheel has released three series of scooters by sequence, overwhelmingly dominating the current sector of the self-balancing scooter. These series include the single-wheeled X-series, the twin-wheeled Q-series and the intelligent self-balancing Q-series. The single-wheeled X-series is famous as its agility. The twin-wheeled Q-series inherits the classic elements from X-series and introduces a brand new two-wheeled structure, ensuring its balance and enhancing ease of use. S-series, acting as the latest one, reaches the climax of Airwheel design and technology. Hence, it is naturally hailed as the ultimate of Airwheel scooters. 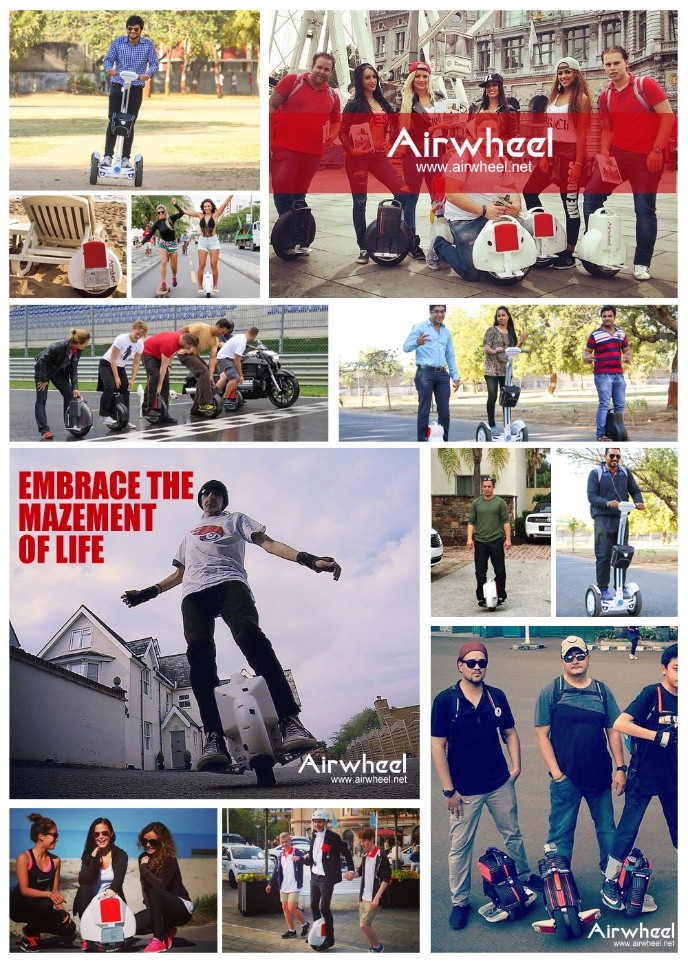 Two years ago, Airwheel got its first try-out of design notion in X3, and made a splash. Following this successful momentum, Airwheel rolled out other models of X-series, e.g. X5 and X8. Years passing, scooter enthusiasts are still obsessed by models of X-series. Although the structure of single wheel might scare away some tyros, its agility takes some beating in all lines of Airwheel. Almost all veteran scooter enthusiasts willingly opt for X-series to show their thrilling skills of riding scooter. They tend to display their fancy tricks in the streets or squares before pedestrian, like turning circles, sitting on it while rolling, standing upside down and even pushing a car while standing on it. In another word, the single-wheeled structure better set off their fancy tricks. 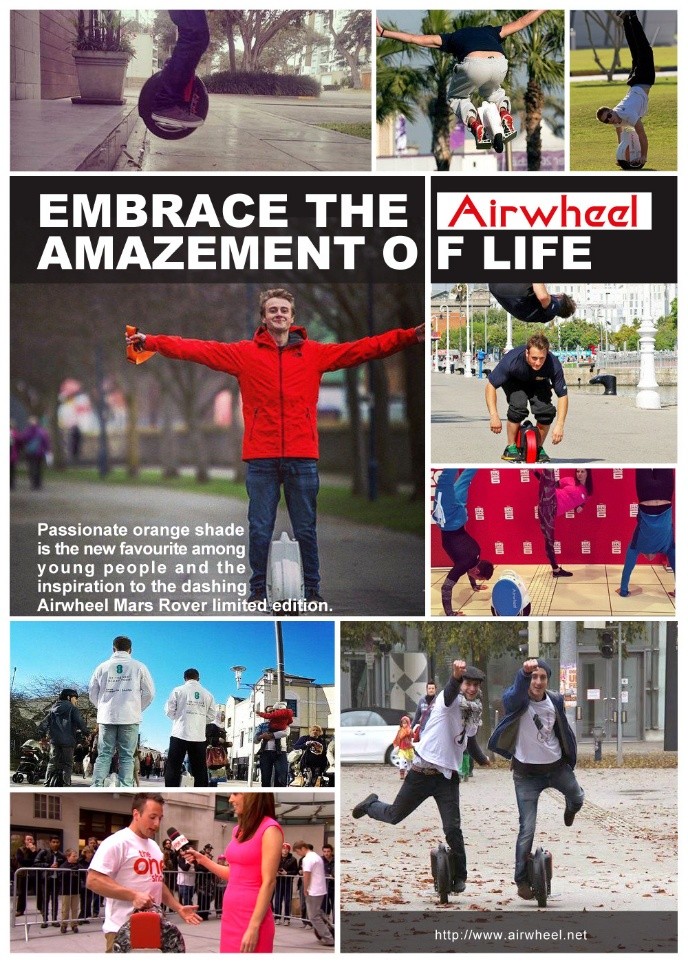 The newly launched model, intelligent self-balancing scooter S3, is designed to the utmost. The sleek and streamlined exterior always acts as a limelight in the trade fairs. At the same time, its eco-friendly future expands the scope of its application.

For more information about these models, welcome to visit Airwheel’s official website: www.airwheel.net