Abstract: Environmental issues constantly make headlines and become the public’s concerns. People and the government are seemingly worried about environmental problems. The Airwheel as a budding company makes “Green Commuting” as its slogan and committed itself to the promotion of green transport. 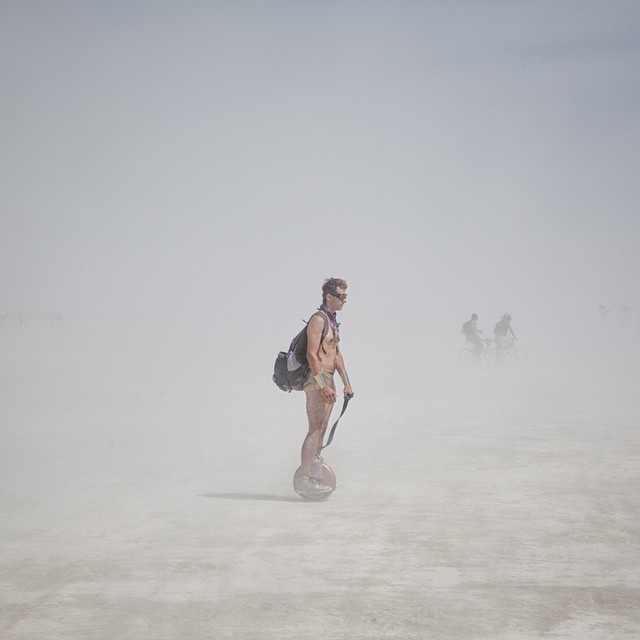 As human beings step into the new year, the gas pollution and haze problem still loom at large. Environmental issues constantly make headlines and become the public’s concerns. People and the government are seemingly worried about environmental problems. However, few initiatives have been made either by enterprises or by individuals to combat the tough situation. Most people are busy with their own business and the enterprises still eye for profits. Nonetheless, there’s such a budding company which makes “Green Commuting” as its slogan and committed itself to the promotion of green transport.

Founded in 2013, the Airwheel Technology has entered the third year in researching and developing self-balancing electric scooters. The Airwheel can be your wise choice to start a green commuting style.

The Airwheel self-balancing electric scooter is a futuristic personal transporter that has already attracted a great number of urban young people to use it as a new form of commuting vehicle. Powered by Lithium battery, the Airwheel is portable and is capable of scooting you from home to lift and from your community to your working place. With the number of gas-fueled cars soring, the Airwheel is a solution to alleviate traffic jams and cut pollutions.

With the Airwheel, one can get around effortlessly and are devoid of troubles such as parking the vehicle. Small in size, the Airwheel is only one third of the size of a car tyre. One can put it aside the sockets and charge it timely. Or when one is at office, he/she can stow it under the chair or beside the desk without taking much space. What’s more, one never has to bother about the Airwheel getting stolen, as you can always take it beside you wherever you are. 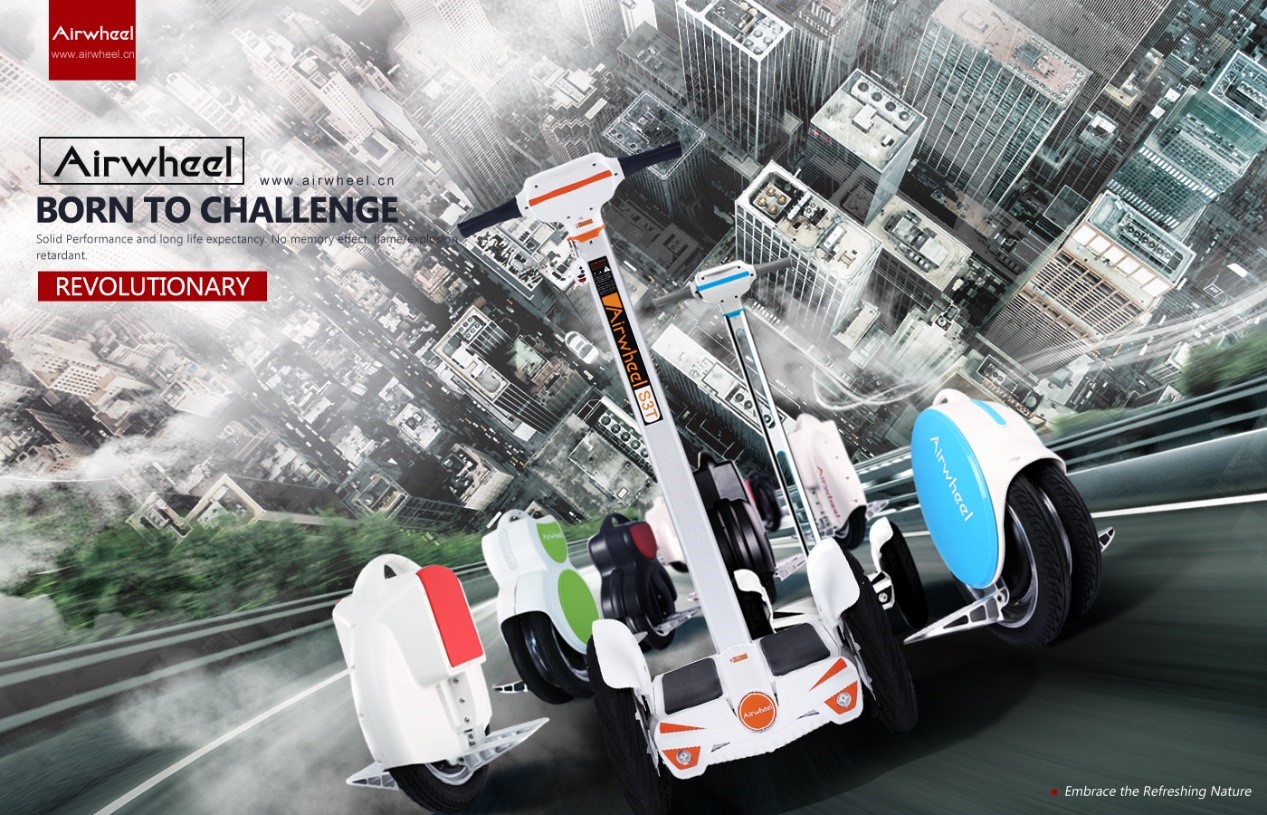 Powered by Japan-made Lithium battery, the Airwheel is environmental-friendly and extremely energy-efficient. The Airwheel Q and S series are both twin-wheel designed meaning that the learning curve is greatly shortened. A newbie can get the hang of a twin-wheeler just within half an hour. If your destination is within half an hour ride, then the Airwheel is the optimal choice for you. This small and powerful device is meaningful in a way that it can lead you to a greener lifestyle and let you have the chance to breathe more fresh air.