Airwheel Electric Unicycle: A Transporter Sparing You From Stall Panic

Abstract: One of the most panic things of driving your car probably is that it stalls on the road while other drivers behind are honking impatiently at you. It’s doomed to be a disaster if you have no idea on where goes wrong with the car.

I think most car drivers have more or less experienced this kind of stall panic. With the urban population growing fast, cars that used to be a convenient tool for people now become a headache in turn. It’s not only about the gas exhaust pollution, but also about the parking and stall problem. It’s really bothering when your car stalls, no matter it stalls in traffic or in suburb. But, what if you can carry your vehicle away when it gets broken, would you thinks it’d be fantastic? 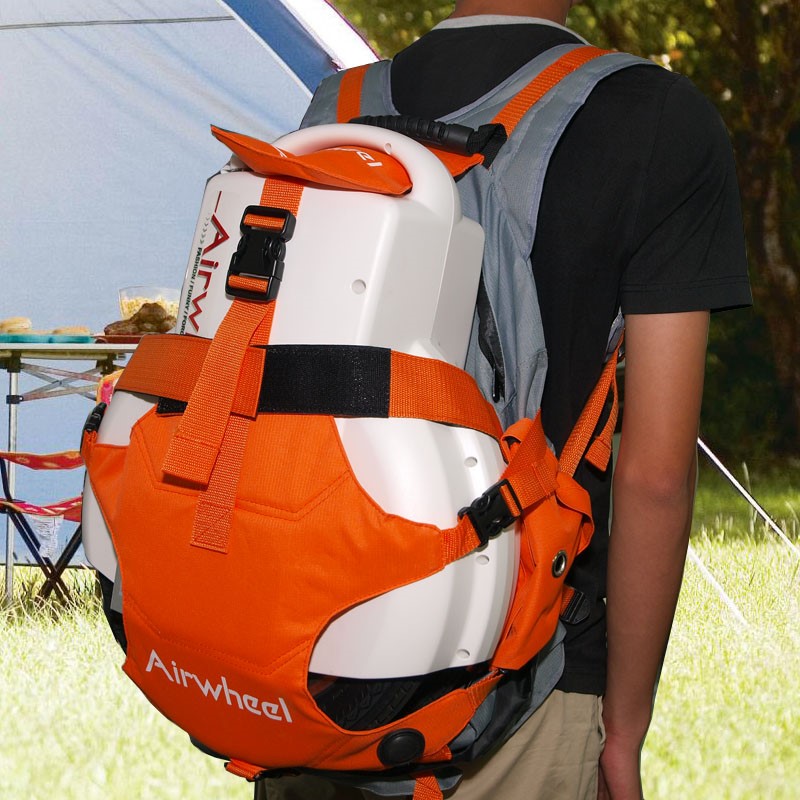 There is a kind of personal transporter that never stalls. You may have known about it. Yes, it’s the ever trendier Airwheel self-balancing electric unicycle which is gaining its momentum to become the next generation of personal transport among young people. Presently, the Airwheel is getting ever more popular and can be seen in more than 20 countries, like the USA, the UK, France and Australia, just to name a few.
The Airwheel as a leading brand in the intelligent portable transport market, is favored by customers. The most distinguished features of the self-balancing electric unicycles produced by the Airwheel are the portable design and its energy efficiency. Powered by Lithium battery, the Airwheel unicycle is energy clean and won’t stall. 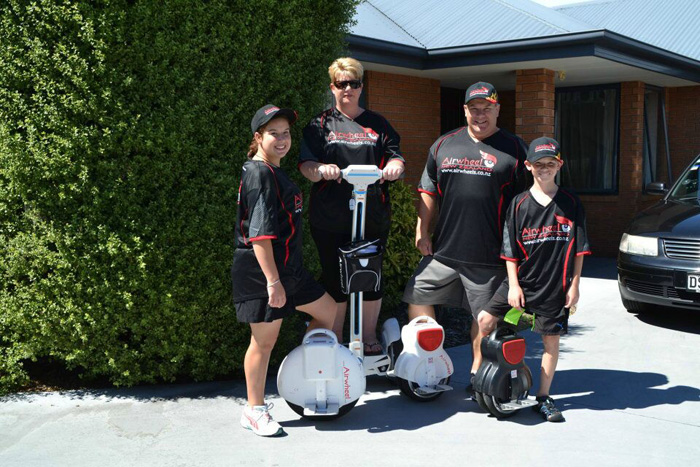 The Airwheel unicycles have their irreplaceable advantages against traditional transport. One of the most undeniable advantages is that the Airwheel echoes with the green campaigns to battle against pollutions. The Airwheel is being accepted by more and more people as part of a green ligestyle, and is going to make its contribution to a green earth.