Environmental issues has caught public concerns as to how to cut emissions, how to improve air quality, and how to have more days of blue sky? Under such circumstances, new energy vehicles are introduced in and promoted by the government. New energy vehicles are expected to lead a trend in green travel. With the advancement of technology, ways of green travel can be diversified. The Airwheel is a leading promoter in green travel and its products have gained popularity among young people as an alternative to gas-fueled cars. The self-balancing electric unicycles developed by the Airwheel Technology has been sold in more than 20 countries and the global demand is growing rapidly. It is witnessing a new era of green revolution taking its shape. 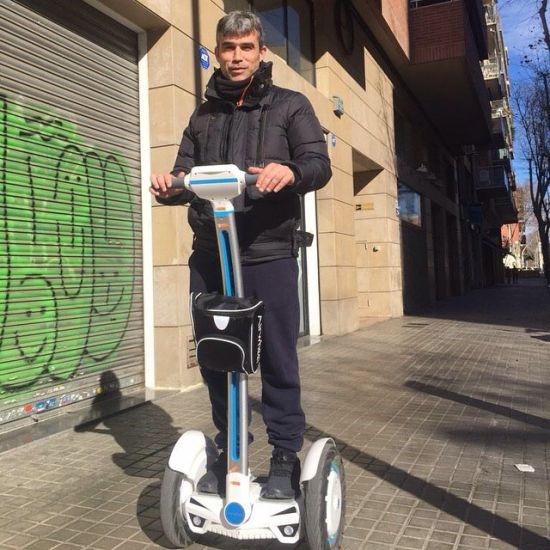 Whether a vehicle is green firstly lies on its power source which wins high scores for the Airwheel. All products of the Airwheel, including the Q, X, S series, are geared with a Japan-made Lithium battery. For example, the battery installed in the Aiwheel Q5 can be recharged for 1800 times with the battery life 4 times longer than ordinary ones.

Energy efficiency is another standard to determine whether a vehicle is green. The Airwheel electric unicycles have excellent performance on energy saving. 1 kwh is enough for the Airwheel to run for 100km thanks to the ultimate energy efficiency. Meanwhile, due to the fact that the Airwheel is powered by battery, no exhaust is emitted.

As a leading brand in the global portable intelligent transport market, the Airwheel is committed to bringing the fun and pragmatic technology to every corner across the world and making people benefit from it. With the concept “intelligently cool, environmentally green”, the Airwheel has won the market with its different series of products. It is estimated that there are more than 2 million users from over 20 countries and regions worldwide. 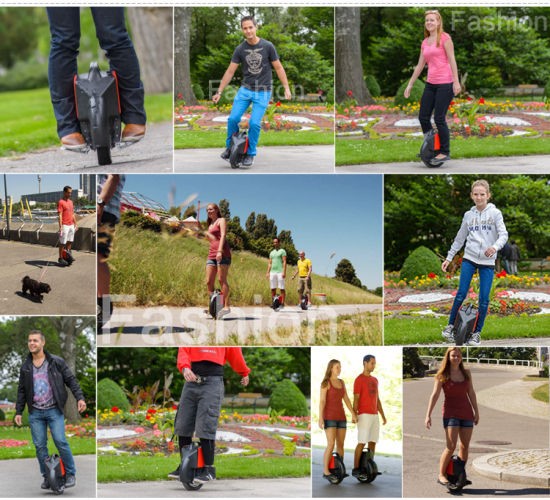