On May 1st, the first ever Airwheelers event is going to take place on the kite beach of Dubai considering that the Airwheel self-balancing unicycles are making a sensation in UAE and the number of Airwheel fans of is increasing constantly. Kite beach is also famous with the name of Wollongong beach and its main feature is beautiful white sand. The reason why the kite beach is chosen as the event place is that it’s an open beach where the game of kite surfing become a popular game. This event is co-organized by the Airwheel UAE distributor and Virgin Megastores – the international entertainment retailing chain. Airwheelers can go to the kite beach at 5 pm on Friday to show off tactics and moves and even have chances to win Airwheel units. 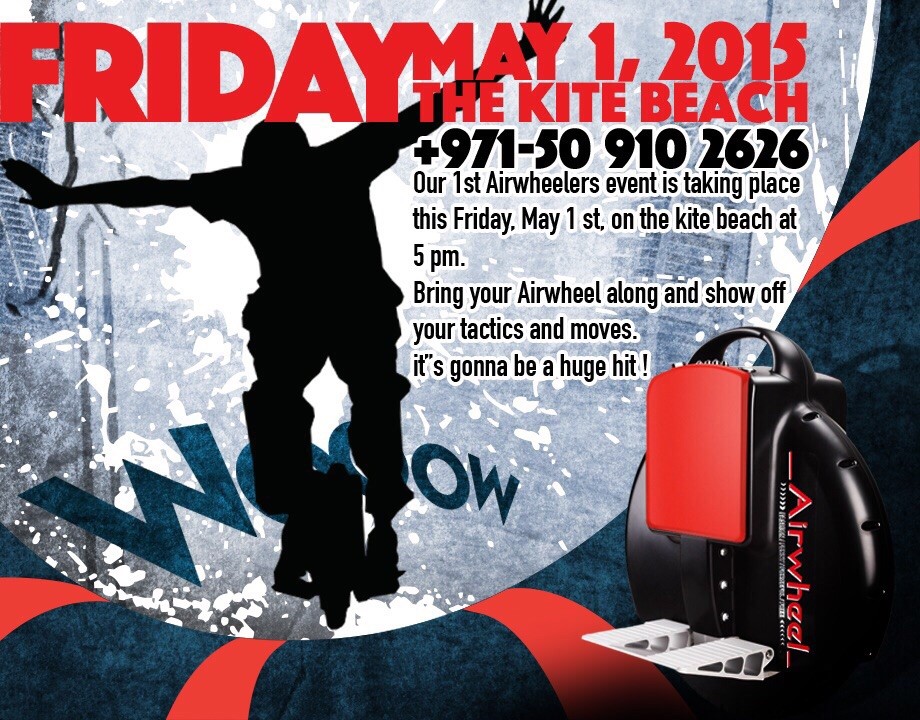 Airwheel is a brand name of self-balancing electric unicycles. The Airwheel company boasts of a stunning 60% percent share of global market, selling self-balancing products in more than 60 countries. An Airwheel electric unicycle is a future-concept intelligent personal transporter based on aerospace attitude control, fuzzy software algorithm and advanced gyro-sensors. Different from a common unicycle, the Airwheel unicycle is easy to learn thanks to its self-balancing feature. Riders control the unit by body inclinations. By leaning forward and backward, riders can go at desired directions, adjust speed or even make side turns. The Airwheel is making a sensation among trendsetters as it’s called the “transport from the future” which is both an attention getter and a useful alternative to bikes and cars. This time, Airwheel fans can have the chance to get together at the kite beach to show off riding tactics and know more about Airwheel’s latest news. The organizers will provide several Airwheel units as prizes for those Airwheelers who are most good at riding. 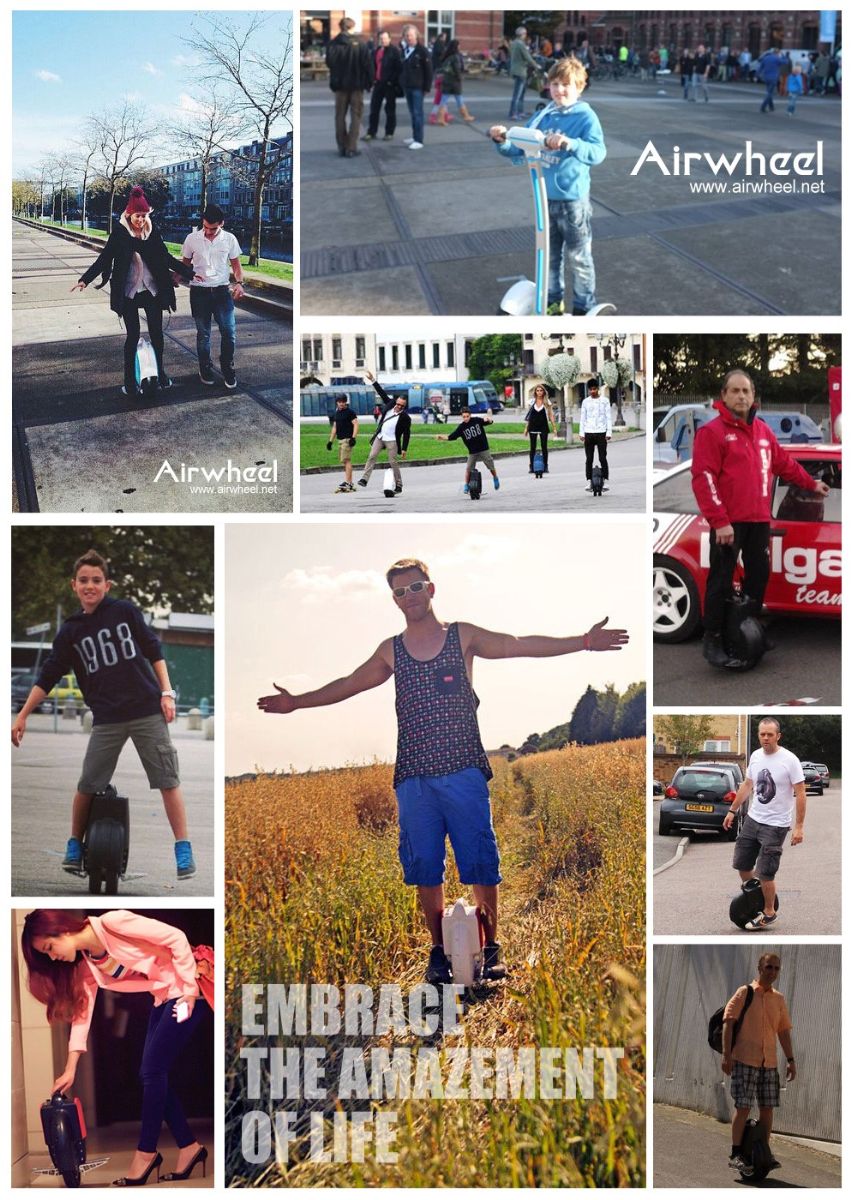 Airwheel has achieved high recognition as the optimal solution to alleviate traffic congestion and commute green. Compared with traditional transporters such as the car, bike, motorcycle and train, Airwheel electric unicycle is not gasoline-fueled, and takes up much less space, which contributes to lower daily commute cost and a more eco-friendly lifestyle. With its super popularity and premium reputation, Airwheel electric unicycle is alleged by analysts as one of the most promising transporters.