Innovative employment of Electric Unicycles in Police Patrol in Singapore

Abstract: Innovations were on show at the annual work plan seminar for the police held at the Singapore Home Team Academy on 24th and 25th April 2015. One of them was Self Balance Electric Unicycle.

A batch of innovations was on show at the annual work plan seminar for the police held at the Singapore Home Team Academy on 24th and 25th April 2015. One of them was Self Balance Electric Unicycle.

The key advantages of such intelligent transporters over current modes of patrols are:

1) Longer travel distance and reduction of fatigue allowing a larger coverage of patrol grounds as compared to foot patrols;

2) Increased portability compared to bicycles (can easily fit into the car boot);

3) Easy transition to foot patrols by dragging the unicycles when moving from outdoors to indoors(i.e. shopping centres);

5) Allow quick mounting and dismounting when officers need to interact with members of the public. 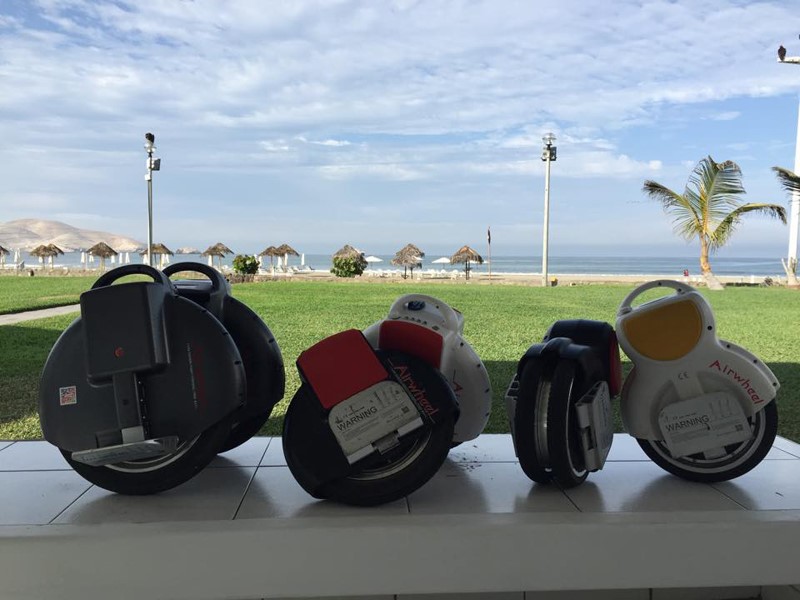 These days, the congested traffic not only inconveniences the masses but also the police patrols. The crowded traffic-and sometimes traffic jam-comes as a big bugbear, invariably holding up the police driving on patrol. The advent of electric unicycle is likely to turn around this ghastly situation. The electric unicycle is as small as smart. Its small size facilitates convenience to carry and travel through the congested traffic. It is more portable than the bicycle, easier to steer in the narrow lanes or in traffic jam, and faster than walking. Hence, the application of the electric unicycle is no more than a matter of time.

In addition to its portability and agility, the single-wheel scooter in the main features no exhaust while a user steers it. The strong exhaust by petrol-fuelled vehicles in the city shows no sign of abatement, as a turn of the screw to the already-fragile environment. Under such circumstance, the single-wheel scooter literally gains the widespread visibility. The public and some staunch environmentalists smile on this gadget, which paves the way for its promising future. 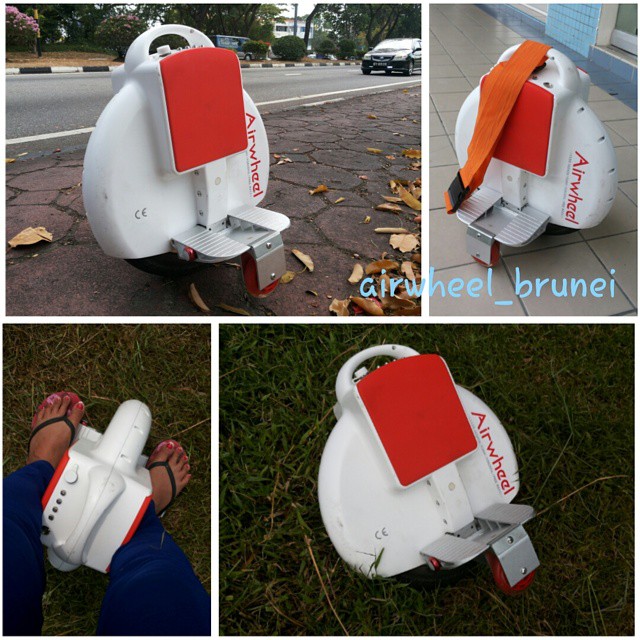