Airwheel Q3 Review: a useful electric unicycle worth to have a try

Abstract: The Airwheel is easy to learn and has multi-functions. It has excellent performance with affordable performance, which suits students’ requirement.

I’m a freshman now and I’m always ready to try new stuff. The first time I came across electric scooter, I was amazed by the smart device. Out of curiosity, I googled electric unicycle and found out that it’s not just a transport but can be used for many different purposes and it’s a great fun. So I decided to buy one after browsing many reviews.

This kind of stuff should be very tough because it’s not only served as a recreation tool, it’s also a transport that have to be used every day. As to which brand I have to choose, I really had no idea at the beginning, as I discovered that there were so many brands. After making some comparison, I finally chose the Airwheel Q3. 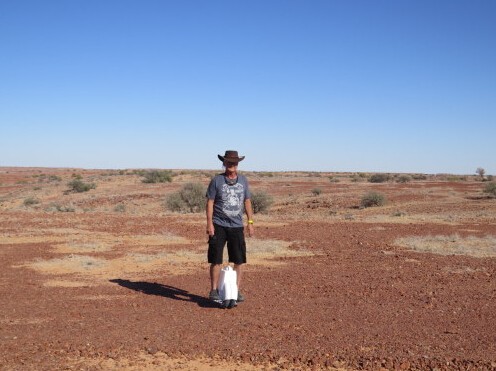 The Airwheel Q3 is very portable and looks stylish in design. But most importantly, it’s easy to learn, as the unicycle actually has two wheels adjacently set together which increases the riding stability. This kind of dual-wheeled unicycle is only available with the Airwheel brand. Compared to the single-wheel electric self-balancing scooter, which is relatively harder to keep the balance on the wheel, a dual-wheeled one is much easier to handle. Normally, one has to spend 1 to 3 days get the hang of a single-wheeled unicycle. But, for a dual-wheeled unicycle, there’s barely learning curve and one hour is enough to master it. For those who are good at skateboarding, they can just step on and go right away.

Though dual-wheeled, the Airwheel Q3 is still agile enough to take turns, accelerate and decelerate. It’s equipped with a Sony lithium battery that is powerful enough to travel for a maximum of 65km. I made a test of it by riding it around the sports ground for 20 times. It turned out that the 4 battery indication lights were all on, meaning that the battery was still full. It was really amazing. 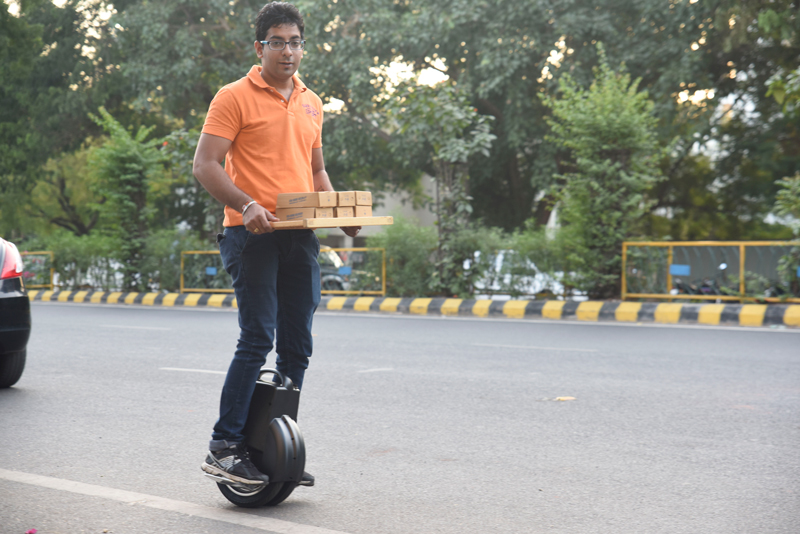 The Airwheel Q3 is very safe. It has danger precaution system installed. If the rider goes too fast and exceeds the safety speed, the buzzer will beep to alert, and the treadles will automatically rise to prevent the rider from making further acceleration. Also, when the power is below 15%, the device will also beep to remind the rider to mount off so as to prevent potential injuries.