Abstract: A vast majority of comments dealt with its ease of use. The ease of use of Airwheel Q3 is talked and admired by almost all online buyers. This implies that the design of twin-wheeled structure serves the practical purpose truly and well.

The 21st Century ushered in the era of e-commerce. The online comments about the goods from buyers play quite an important play in this era. To judge an article of commodity, the immediate method is to take a view of the comments about it. It is a long time since Airwheel electric two-wheeled scooter entered the market. If there are concerns about its quality, performance, exterior and others, we might as well take a view of the comments from online buyers. 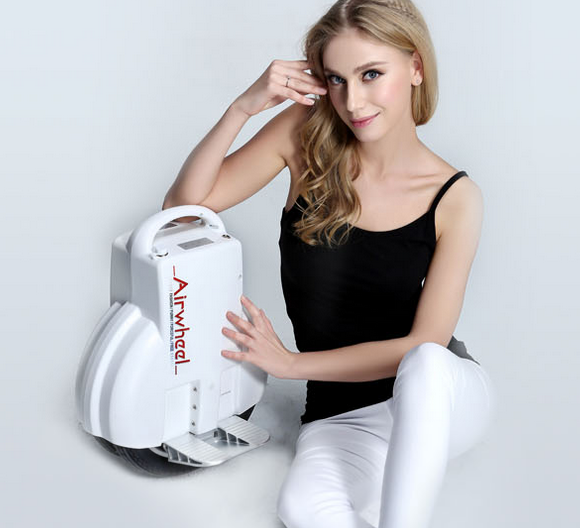 A piece of comment from a Taiwanese online buyer said,” The package of the good is terrible! Although it was delivered from roughly one millions away, it was sound when I signed for it.” On top of his compliment on the package, he added that he considered the service attitude of Airwheel comfortably considerate.

It is a consistent baseline to put parts in the box properly and pack the good safely. Another online buyer was blown away by his quick delivery-taking of his order. It was only single day from the order to delivery-taking. The device was packaged in the box perfectly, so it was still sound when the buyer took it. Therefore, he was very pleased. To be sure, an electric scooter is a bit weighty, but its potent power enables it to cover over 40 km. And it is easy to learn. It usually takes the user one hour to learn to steer it. While scooting in the campus, he added he attracted a good many of students who all showed a great fascination with it. The buyer told that he found it hard to keep balance when he speeded up, probably because of far from proficiency in riding it. At the same time, he showed his determination to continue to master it. 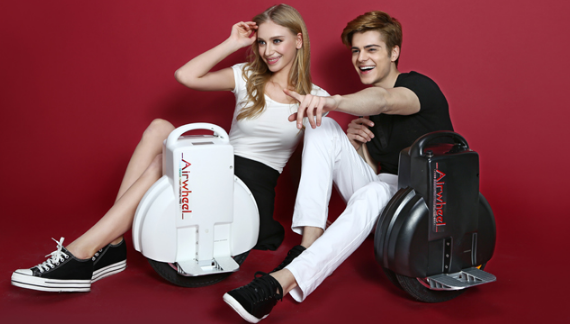 From the perspective of ease of use, a prime member commented that the quality of the good was high and it was a little heavy with two wheels. The attitude of service was quite satisfactory. If only the seller could give away more gifts. A couple of days ago, he went out for a try together with his wife. It took less than 10 min to master it. When it came to turning and halting, he figured he still need more practice.