Abstract: The Airwheel dual-wheel self-balancing scooter becomes a highlight in the market. Combined with the recreation feature and the intelligence, the scooter is endorsed by the young people. Based on the gyroscope technology and tilting sensors, the smart device can run with a maximum speed of 18km/h. It’s electric powered and is extremely easy to control. As the spokesman of the company says, Airwheel’s products are always improved according to the market demand and for the convenience of the people when they go shopping and commuting. Compared to the other brands which are unanimously expensive in price, the Airwheel is committed to providing the high-quality electric scooters to customers with affordable prices. 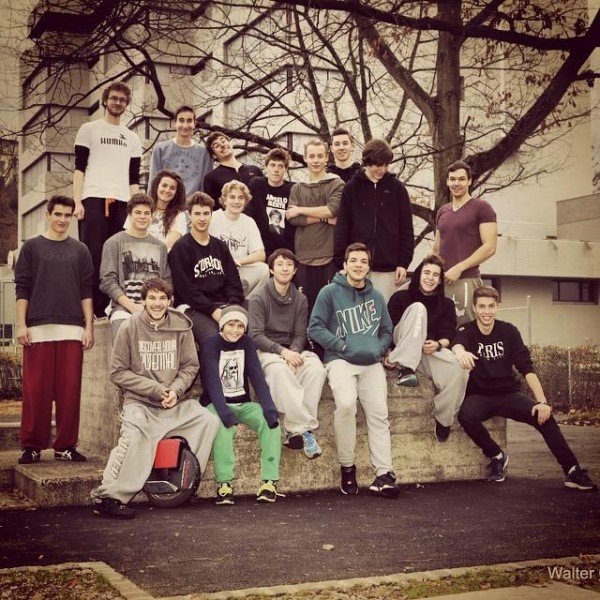 The Airwheel is constantly pursuing ultimate products by making the scooters more portable, lightweight and functional, so as to make the Airwheel the best alternative to bikes and cars.

When you are stuck in the traffic and agonizing that you are going to be late for work, some others may have already left you behind and are whizzing along the pavement. Positioned itself as a personal transport, the Airwheel has been an immediate hot sale since its debut to the market. It becomes a symbol of style by many young people and the gadget fans. 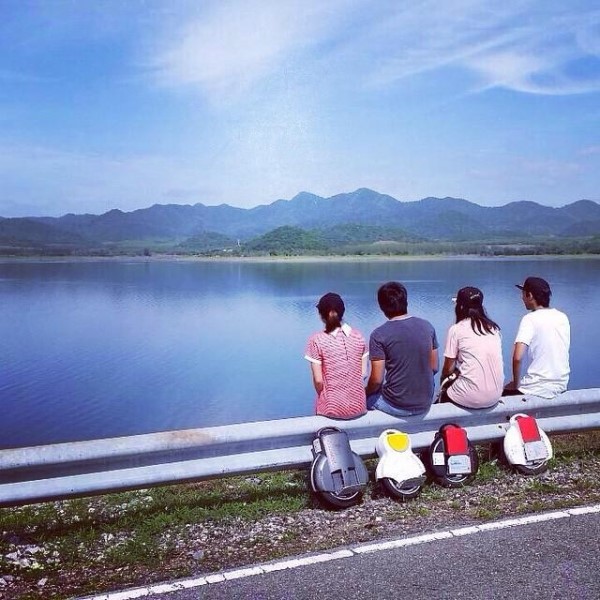 The Airwheel is a smart personal transport. Take the Airwheel X3 for example, it's equipped with an advanced intelligent chip and adopts aerospace attitude control theory, fuzzy software algorithm, and gyroscope system to maintain balance. The user just have to lean forward and backward to control the speed and direction. In addition, the exterior look of the Airwheel is concisely designed, being both beautiful and useful. The Airwheel is the personal future transport.