Airwheel featured in the program of Dubai Eye 103.8

Abstract: The Airwheel X3 was featured in the program of Dubai Eye 103.8 as a new emerging personal transporter given its fun and portable features. The Airwheel may be a solution for commuters to cope with heavy traffic. 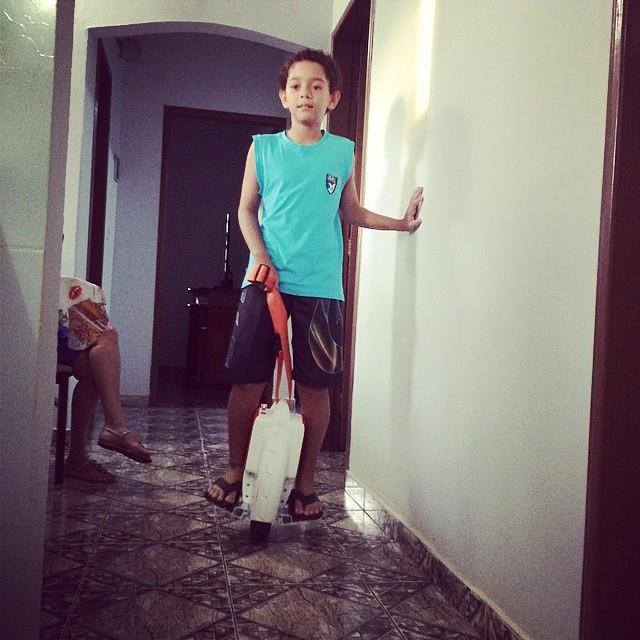 Recently the Airwheel X3 was highlighted in the April 23rd program of Dubai Eye 103.8, which is the leading English talk station in the UAE and is recognized as the leading provider of news and information, keeping listeners connected with the world. In the program, the Airwheel X3 was mentioned by three hosts as an emerging personal transporter that is both fun to ride and portable to stow as they were talking about traffic issues in Dubai. Just as the hosts said, the traffic congestion in Dubai is becoming a real problem to the degree that sometimes driving a scooter is more time-saving than driving a car. The Airwheel X3 may be a solution for commuters to cope with heavy traffic.

An Airwheel electric unicycle is literally like a common unicycle without a saddle. It’s a self-balancing motorized device based on the gyro technology. The rider just have to stand on the pedals at each side of the wheel and lean the body forward to go forward and lean the body backward to go back or decelerate. The Airwheel is not only portable but powerful. You can scooter it with a speed of 12km/h for a range of 20km, which is enough for daily commute. The charging time is about 90 minutes. 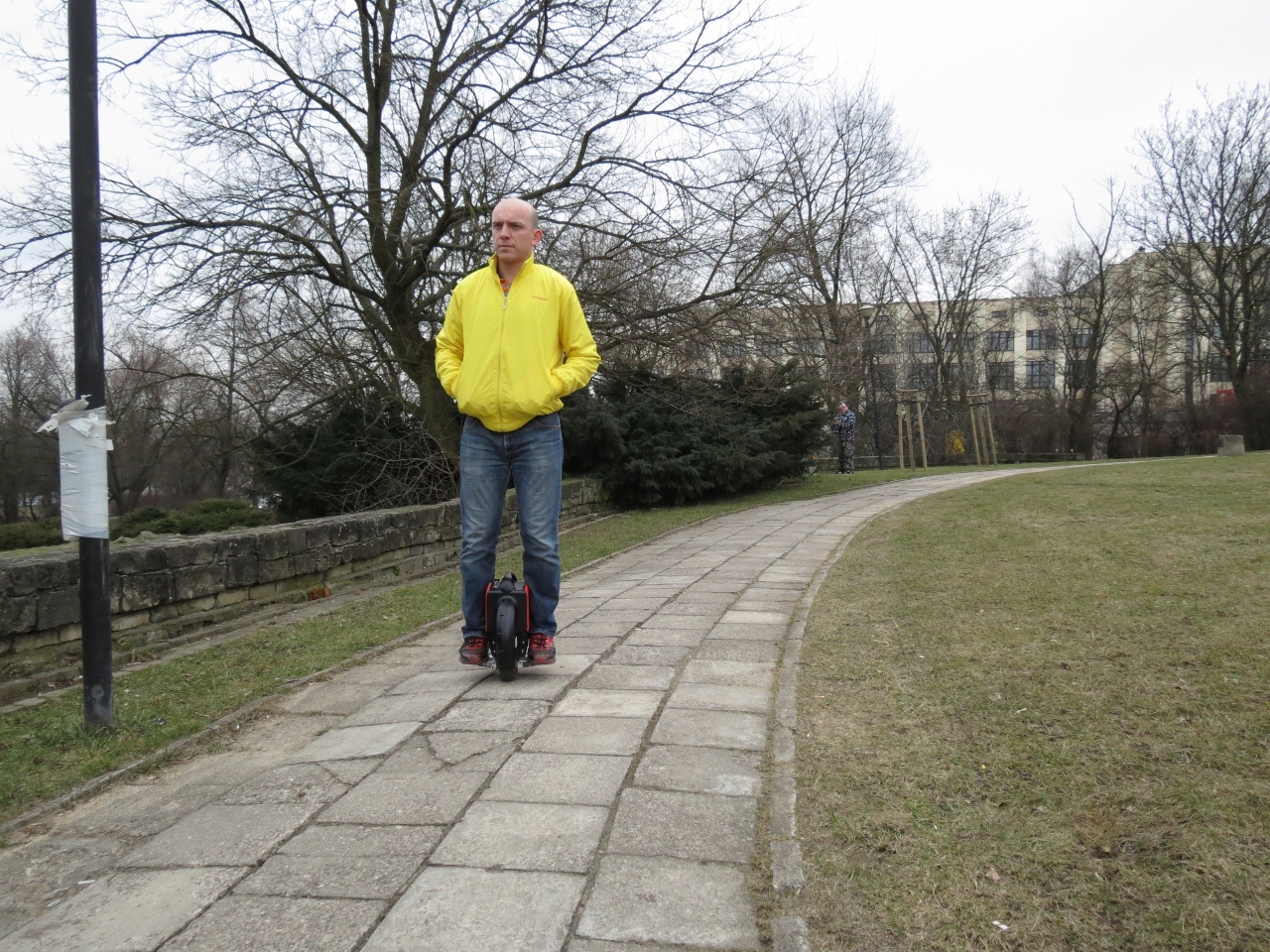 Established in 2004, the Airwheel Technology Holding Co., Ltd has now emerged as a leading enterprise in the global portable intelligent transport industry. The company boasts a stunning 60% of global market share and a network of distributors in more than 60 countries. The Airwheel unicycle/scooter research & development project was initiated by a group of pioneers dreaming to revolutionize the personal transport industry by integrating the fun and pragmatic features into gyro technology.

The Airwheel X3 single-wheel electric unicycle is just one of the models produced by the Airwheel Technology. The company currently offers 3 series of self-balancing products, namely Airwheel X, Airwheel Q and Airwheel S, each with unique features. Unicycles of the Airwheel X are all single-wheeled which makes for a playful fun ride. You’ll get a hang of it after a day’s practice. The Airwheel Q series are all dual-wheeled which are adjacently set and allow for a more stable ride than one-wheeled models. Most people manage to drive a dual-wheeled Airwheel Q in 5 minutes. The Airwheel S is an incredible revolutionary design with a wide platform and a long shaft for users to comfortably stand and hold. Due to the standing platform, there’s barely learning curve for riders to steer the unit. The S3 is also a fully functional model. It comes with built in speakers, wireless connection, 2 remote controls, and a 4-inch LED display screen which shows the battery life, speed and miles achieved. These self-balancing electric unicycles/scooters are considered the next generation of personal transporters fit for a green lifestyle, as they are energy clean, extremely fun to ride. Compared to the high prices of many of its competitors, the Airwheel is committed to promoting a green lifestyle by offering quality products with affordable prices.

Previous：Pervasive Vogue for Airwheel Self-balancing Scooter S3.
Next：What Are We Talking about When We Talk about electric unicycle?