Airwheel Self-Balancing Unicycle is Your Optimal Choice for Commuting

Abstract: Airwheel, As a leading self-balancing unicycle producer, can be the alternative to traditional gas-fueled transport vehicles. Airwheel electric unicycle turns out to be the best solution with its superior performance.

As the city becomes ever more crowded and the streets are often traffic burdened, people are coming to realize that cars may no longer be suitable for daily commute, because on the one hand cars may not be efficient vehicles when there’s traffic jam, and on the other hand the exhaust may cause severe air pollution. Travelling by latest low-carbon transporter such as electric unicycle instead of a car can be a new choice for many people. 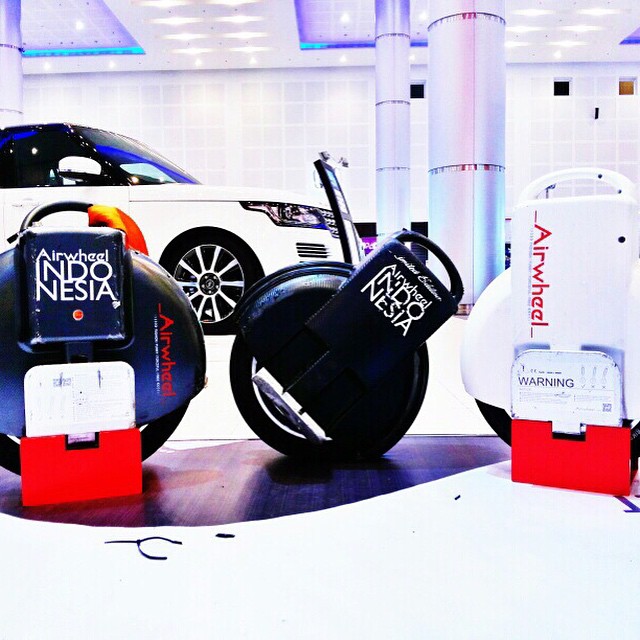 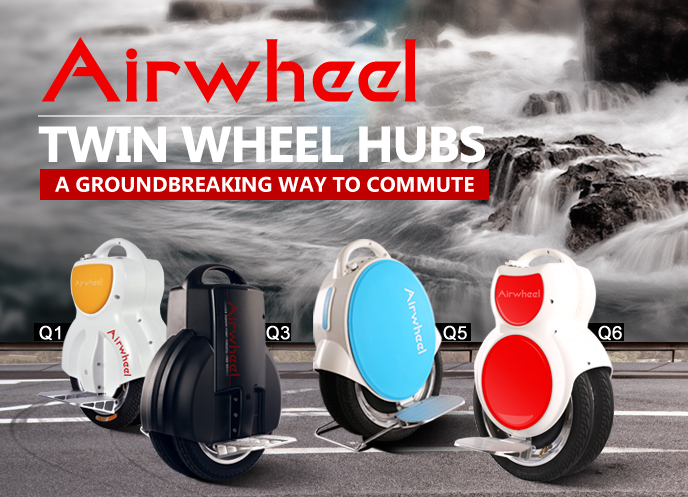 Riding Airwheel can be fun. Unlike a unicycle, Airwheel requires little balancing skills as the wheel is self-balanced due to the built in gyro sensors. The rider just have to hip on the pedals and lean the body forward, backward or sideways to let the unit go at the expected direction. It’s a smart gadget designed exclusively for short distance travel.