Abstract: Because of three year’s arduous efforts, Airwheel won its glorious today. Being a scooter-maker, Airwheel has become a prominent firm, both at home and abroad.

Because of three year’s arduous efforts, Airwheel self-balancing scooter won its glorious today. Being a scooter-maker, Airwheel has become a prominent firm, both at home and abroad. In Airwheel, there are three principles of management and production: innovation, eco-friendliness and user-friendliness. It has pumped out an array of models of scooter electric, which are catching on in the market. These series cover the single-wheeled X-series, the twin-wheeled Q-series and the intelligent self-balancing S-series. 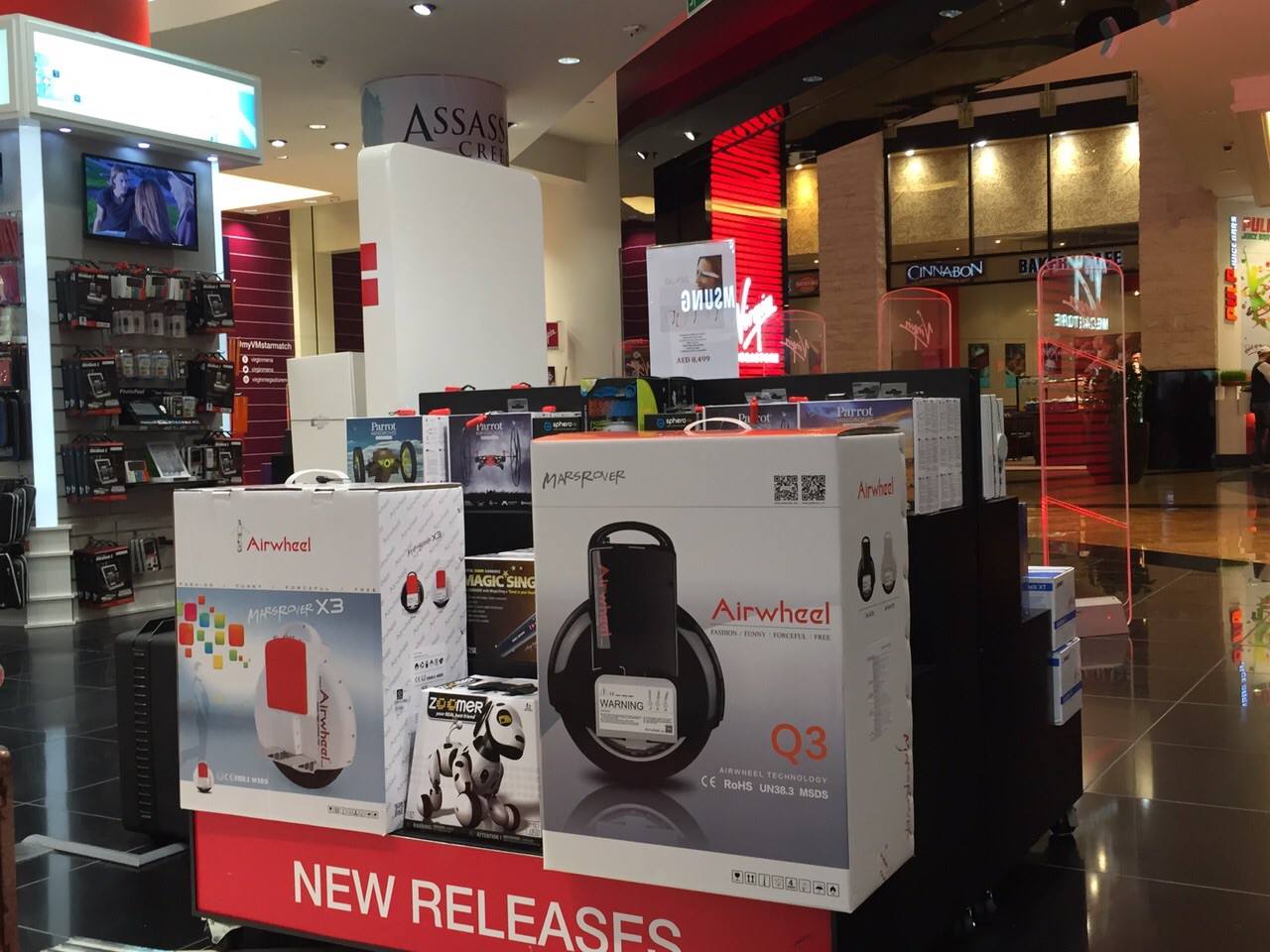 The single-wheeled X-series excels on its dexterity. The twin-wheeled Q-series draws on the classic elements from X-series and, most importantly, employs an original new two-wheeled architecture, strengthening its balance along with ease of use. S-series, marking a milestone of scooter innovation, takes pride in its minimalist-chic design and state-of-the-art technology. Therefore, it is commended as the ultimate of Airwheel scooters.

A couple of years ago, Airwheel got its first try-out of design notion in X3, and made a splash. Following this successful momentum, Airwheel rolled out other models of X-series, e.g. X5 and X8. As time goes by, models of X-series still attracted many scooter fans. Although the structure of single wheel might scare away some tyros, its agility takes some beating in all lines of Airwheel. Almost most all old hand scooters fans are willing to choose X-series, showing their exciting skills of riding scooter. They tend to display their fancy tricks in the streets or squares before pedestrian, like turning circles, sitting on it while rolling, standing upside down and even pushing a car while standing on it. The single-wheel is a better choice for showing their brilliant tricks. To sum up, X-series is suited to the adepts and Q-series is more suitable for the beginner. 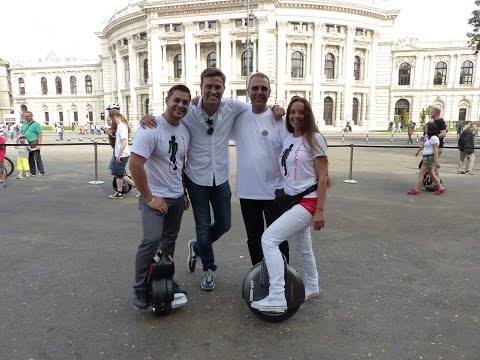