Abstract: Persistently holding principles of innovative, eco-friendly and user-friendly, Airwheel has successively launched three series of scooters, and manages to be the leader of current sector of the self-balancing scooter.

It is widely acknowledged that effort confers success; success confers honour. Through 3 years’ struggle, Airwheel gained enormous success and honour. And it has been an outstanding scooter-making enterprise both in domestic and foreign market. Persistently holding principles of innovative, eco-friendly and user-friendly, Airwheel has successively launched three series of scooters, and manages to be the leader of current sector of the self-balancing scooters. 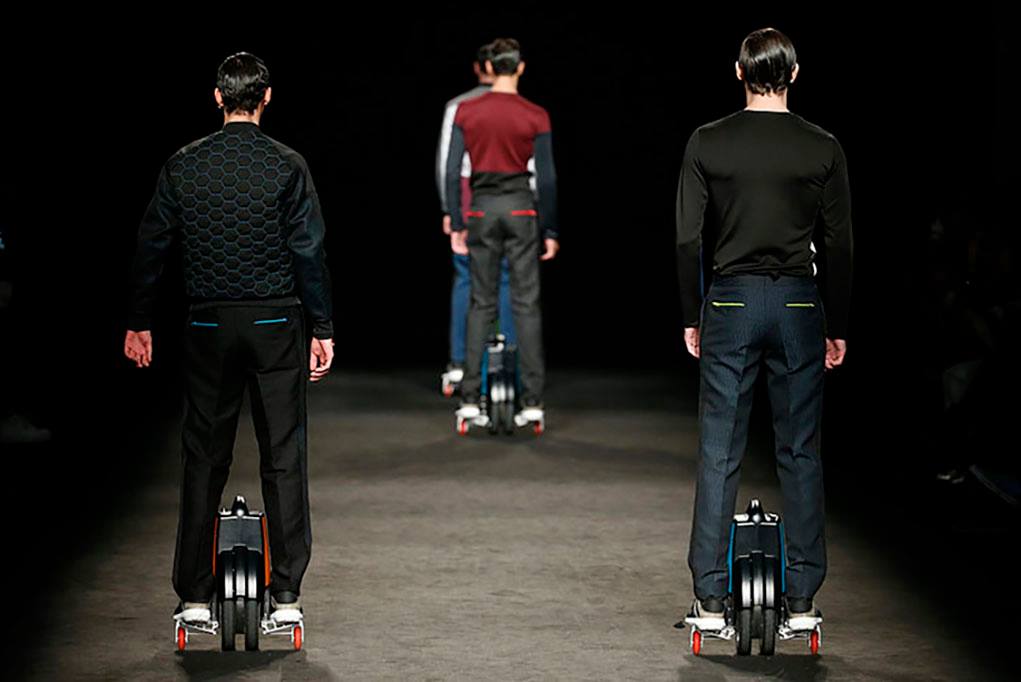 So far, three series s have been rolled out, including the single-wheeled scooter X-series, the twin-wheeled Q-series and the intelligent self-balancing S-series. The single-wheeled X-series is famous as its agility. The twin-wheeled Q-series draws on the classic elements from X-series and, most importantly, employs an original new two-wheeled architecture, strengthening its balance along with ease of use. As the latest product, S-series has become the king of Airwheel in terms of design and technology. As a result, it is the embodiment of Airwheel since its launch.

Several years ago, Airwheel integrated its design notion in X3 for the first time, and it worked out to be a success. With this good opportunity, Airwheel brings out other models of X-series, e.g. X5 and X8. With the passage of the day, scooter enthusiasts came to swoon over models of X-series. The unicycle might stop some green hands, however, its agility excels among all X-series. No adepts would refuse the opportunity to demonstrate his amazing skills of riding scooter on X-series. For them, the model of X-series is the best choice. Adept in turning circles, sitting on it while rolling and standing upside down, they usually display their awesome tricks in the streets. The single-wheel is a better choice for showing their brilliant tricks. Seen from this perspective, X-series is intended for veterans and electric two-wheeled scooter Q-series for tyros. 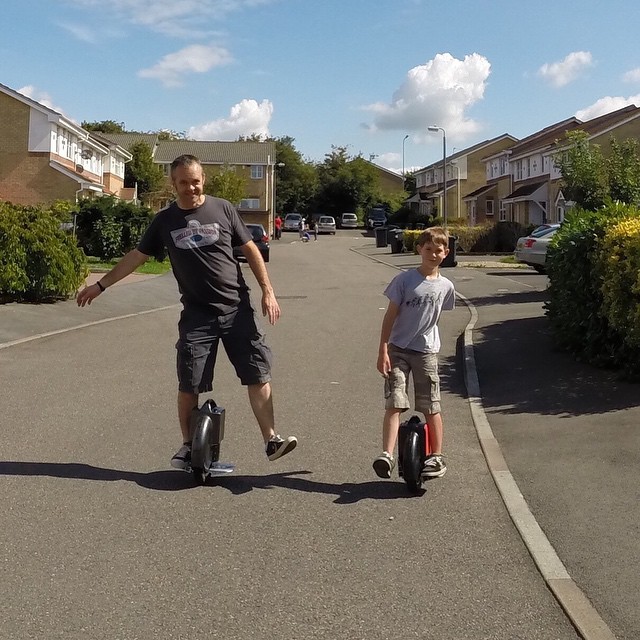 S3 two wheel self-balancing electric scooter was newly rolled out months ago. Yet, it might be the eternal classic one. The sleek and streamlined exterior always acts as a limelight in the trade fairs. What’s more, it is environmentally-friendly and user-friendly, so it is applied to many fields, e.g. police patrol, commuting, sightseeing and so forth.