Abstract:  Emerging as a socially desirable vehicle conducive to the environment, the electric scooter industry has obtained a rapid development. And now, the entry of Xiaomi and the new product release of Airwheel have made a stir in the industry.

With the change of people’s lifestyles and urban transportation, the self balancing electric scooter has caused a sensation around the world. Since the scooter industry is aligned with the trend of social development and appeal for environmental protection, it has grown at a rapid pace. Recently, that Xiaomi has entered the industry and meanwhile that Airwheel launched its new product have become a hit within the scooter industry. 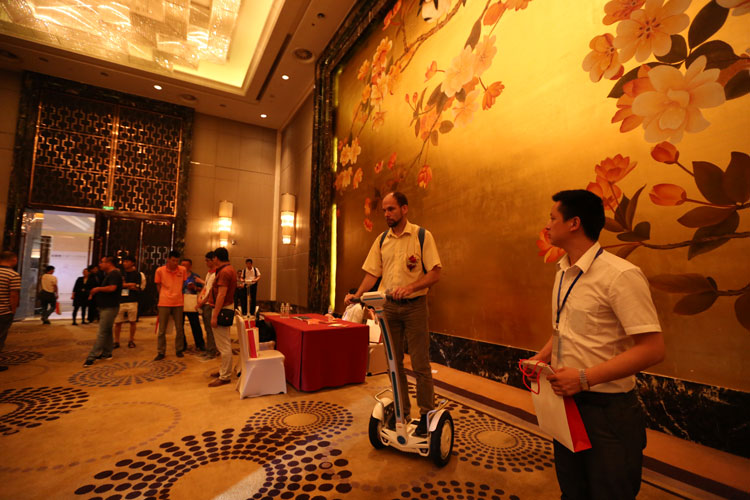 April 15, 2015 saw the announcement of Xiaomi that it had invested 80 million dollars on Ninebot, which made a stir in the industry. As a leading brand of mobile phone industry, it should enter the self-balancing scooter industry. It is well known that Xiaomi is rather adept at Internet thinking and marketing, which serves as a benchmark of other companies. Thus, Xiaomi’s entry is by no means coincidental. It still remains to be seen what the next move of Xiaomi is.

At the same time, Airwheel hosted its new product launched press conference on June 18, 2015, releasing its two groundbreaking models–Airwheel intelligent scooter A3 and S5. As to Airwheel, it always focuses on providing the product with the premium performance at the best price for consumers. This principle also applies to the design of A3 and Airwheel S5. Moreover, these two models have gone through some innovative refinements as well. For example, compared with the former S3 and S3T, S5 looks wilder and works better with a stronger power capacity and a longer range. As for a new member of A-series, A3, it is equipped with a much more comfortable riding mode–sitting-posture riding mode. Such a breakthrough enables the riders to have a longer trip without feeling fatigued, which redefines what an urban green travel should be. 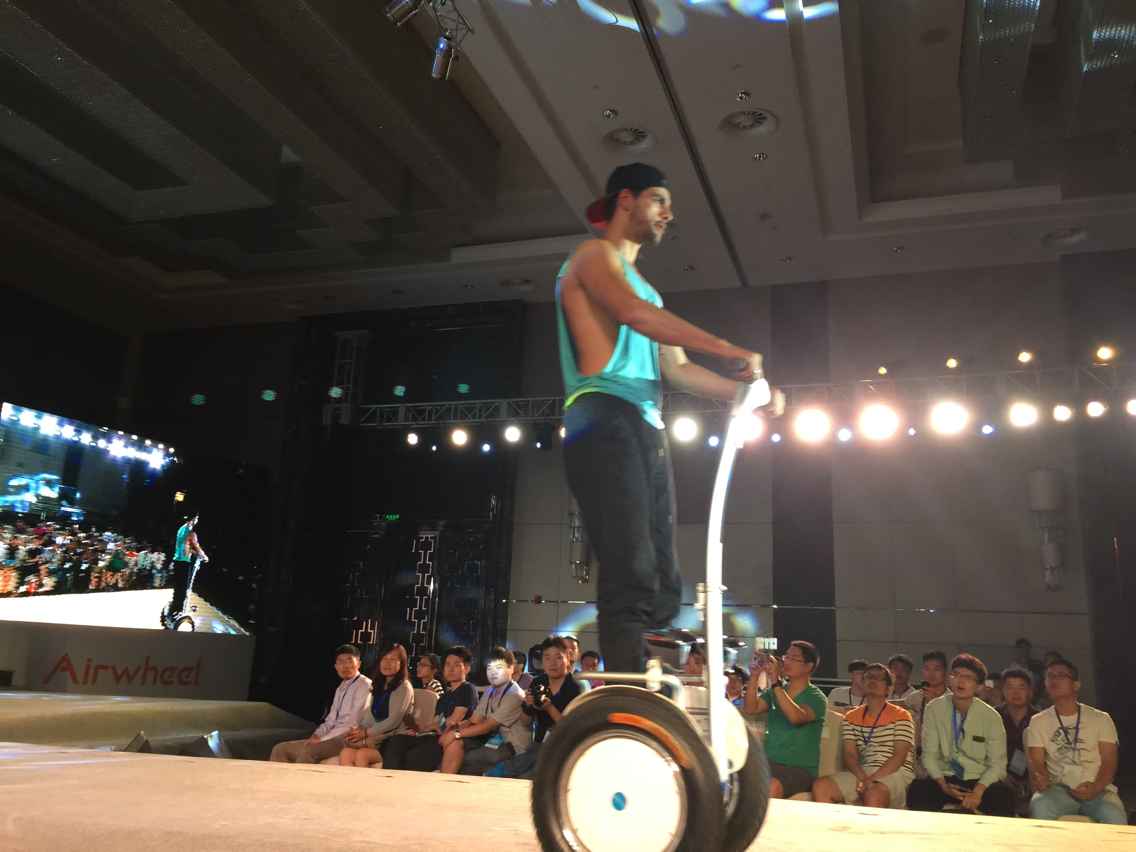 According to the strategic planning of Airwheel, the launch of A3 represents a new business mode of the company, which unveils a new chapter of the industry.