Abstract: Airwheel achieves a gigantic success and colossal honour by three-year-long painstaking effort. Both at both at home and abroad, Airwheel plays a leading role of scooter-maker. Airwheel electric unicycle will give you a different insights into life and the world.

Thus, S3 can be termed as the climax of Airwheel’s technology and design. Q-series, like Q1, Q3 and Q6, is upgraded based on X-series. Built on X-series, the structure of monocycle underwent a tiny change and was transformed into the twin-wheeled structure, namely the current Q-series. This tiny change in structure is considered as a pioneering creation. Thanks to the 2-wheeled structure, Q-series electric scooter makes sure the balance and strengthens the ease of use, enjoying great popularity. 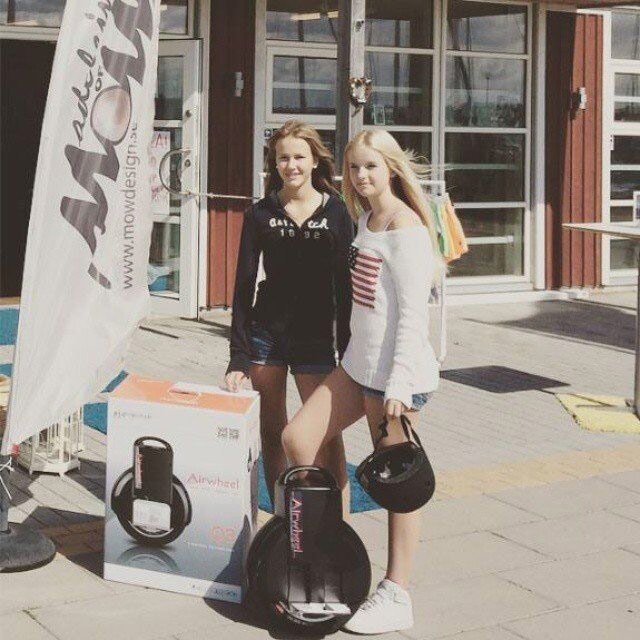 A skillful rider prefers to show the fantastic skills to audiences, like turning around, sitting on it while rolling, standing upside and down and even pushing a car while standing on it. He wants to prove his skills of riding in front of audiences by making a show off his fantastic tricks. In fact, his amazing skills leave a deep impression on the audiences. Try to think about what if a skillful rider rides a self-balancing scooter of Q-series 2-wheeled electric scooter to show off his skills. Audiences might see it a waste of time and boring. 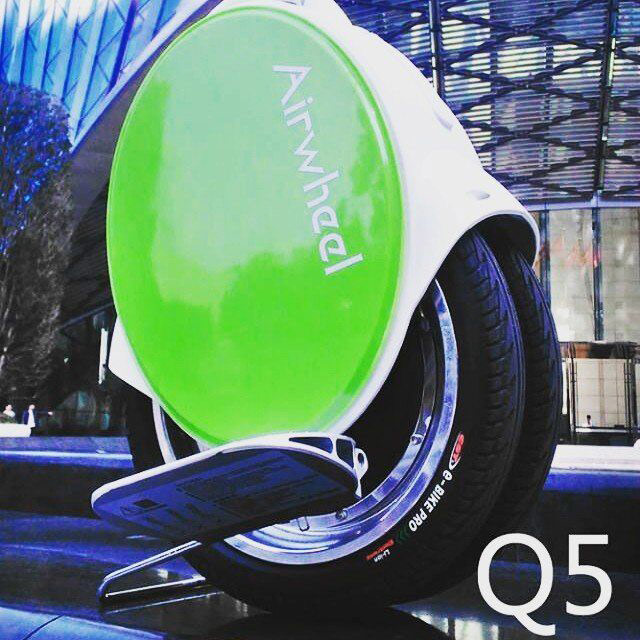 In another way, common people shrink away from X-series electric unicycle and are impressed by it. Therefore, people swoon over and shy away from the X-series at the same time. What a paradox!