Abstract: This year, another new member of S-series, S5 joined. On 18 June 2015, Airwheel let S5 come out on its exciting new products release conference. This refined version has hosts of selling points. Therefore, a good many distributors on the spot were impatiently eager to have a go at S5 and badly wanted to start selling S5 in their own countries. 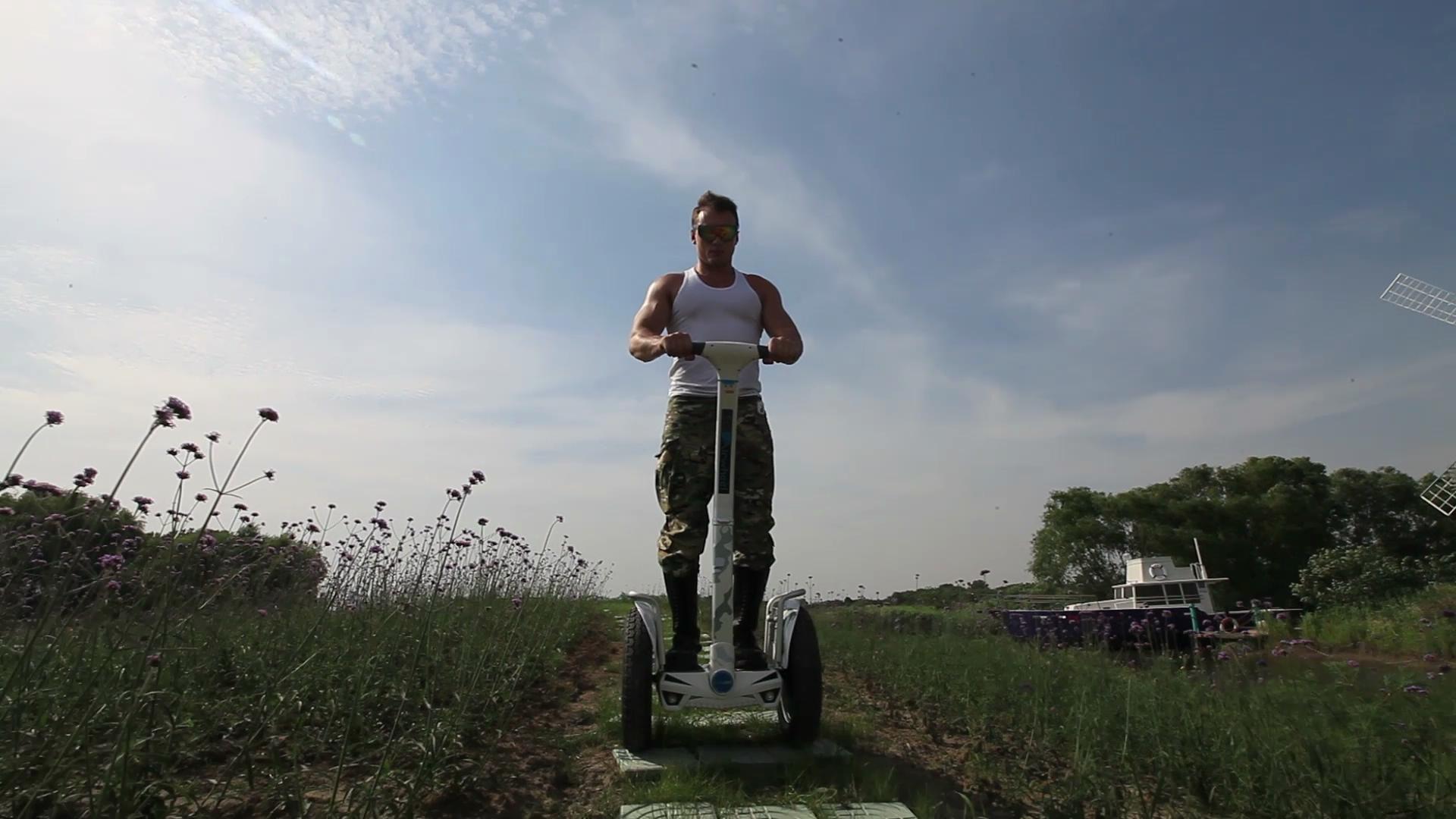 When it comes to S5’ selling points, the most important is its classic intelligent system, although it is not new to the public any more.  Riders can control the vehicle to go forward, speed up, slow down, and brake, etc. by leaning back or forth. 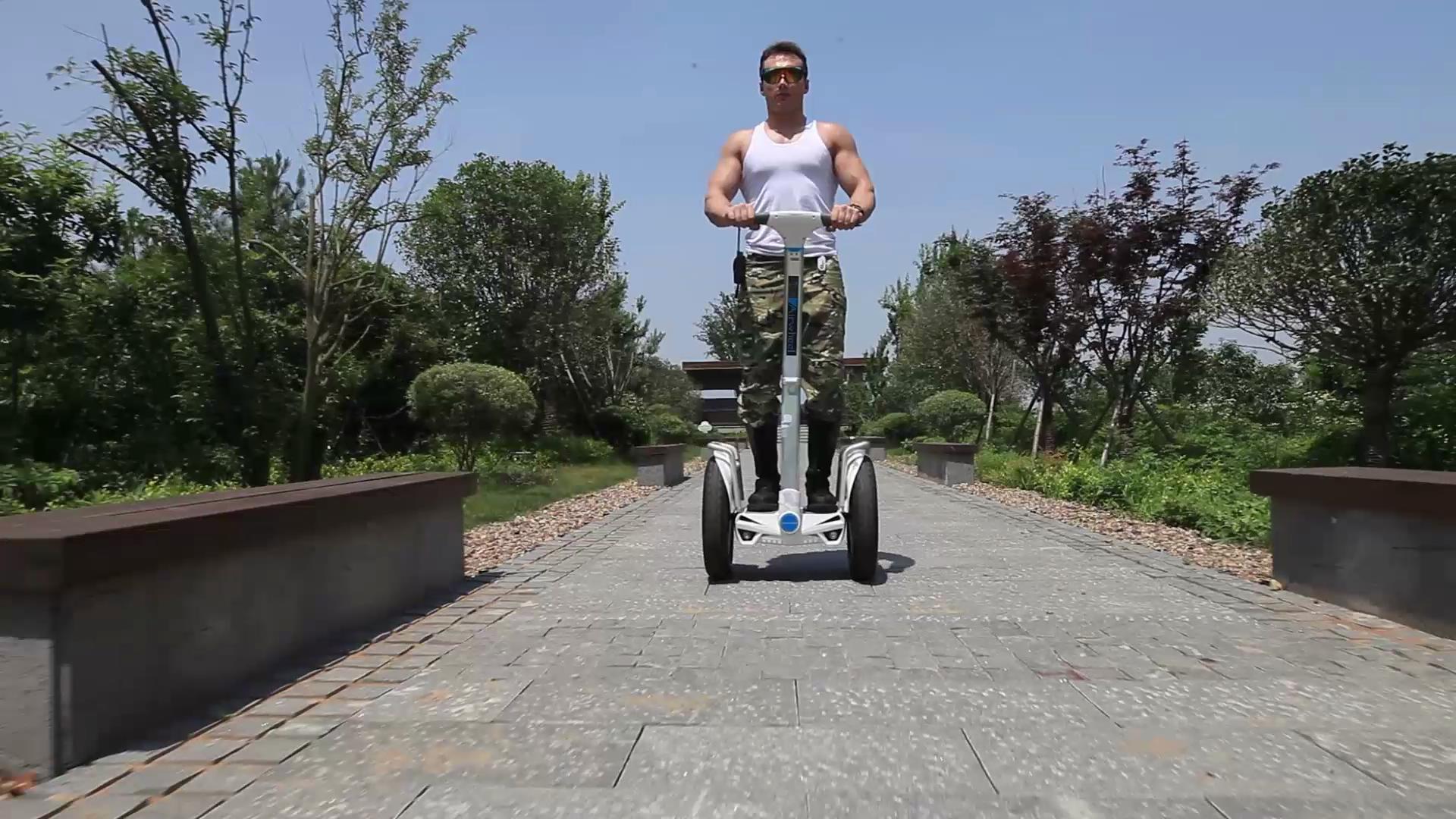 Airwheel aims to customise S5 as a personal SUV scooter. The jumbo tyres of S5, at 16-inch, enables S5 overcome any terrain. Step, slop and desert are no problem to S5. It means that the rider can cover a long distance outside the city. He could thread his way through the crowed and go where he wants to go. The world will be his oyster.