Facing the Charm of Airwheel Two-wheeled Self-balancing Scooter, No Scooter Fan Could Say No to it

Abstract: Depending on its environmental and intelligent character, Airwheel has been pushed to a new height. Two-wheeled self-balancing scooter is one of the best creations by Airwheel. It is strictly controlled in weight, providing intensely smoother riding experience for users. For the scooter fans, each model of Airwheel Q series, including Q3, Q1 and Q5, is worth trying.

Gradually, instead of being niche product, intelligent self-balancing scooter has aroused attention from all sides because of its fashion concept and environmental character. From the establishment of brand to now, Airwheel has taken over 60% market share in intelligent transportation field. Relying on the patent of two-wheeled design, Airwheel becomes the wind vane of development in intelligent scooter market. 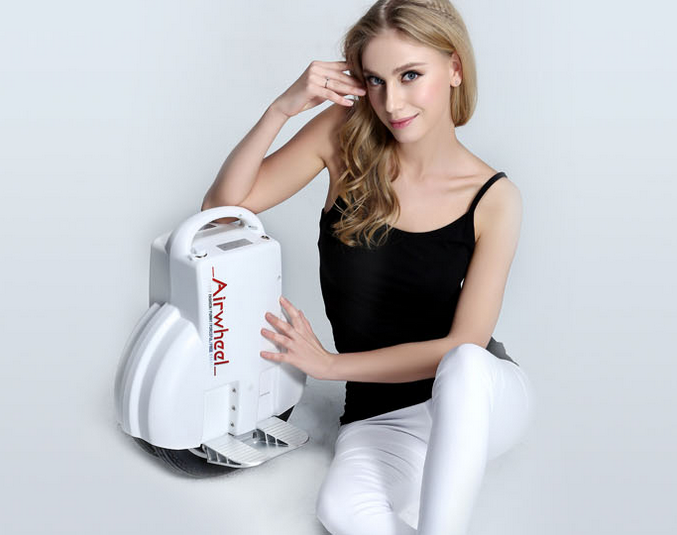 In March 2014, beating the odds and innovating in two-wheeled design, core technical team of Airwheel successfully invented the world's first two-wheeled self-balancing scooter Q3. This epoch-making product also led to a number of practical patents. As the first one adopting two-wheeled design, it performances much better than other products in running steadily and being controlled easily. In addition to the unique design, the fashionable appearance also attracts the young people’s eyes at once since Q3 comes into the market.

The second model with two-wheeled design Q1 was launched in June 2014. Weighing only 10.6kg, Q1 is equipped with the smallest tires, 12-inched tires, among all the scooters of Airwheel. Although losing weight, Q1 shows great capacity in running, whose max speed is up to 18km/h. Adopting imported Sony lithium battery, intelligent electric scooter Q1 is outstanding in quality and electricity range. No wonder it has been highly acclaimed once available. Q1 also enjoys a great fame as City Elf.

Following up the victory, Airwheel put the newest two-wheeled product Q5 into the market in September 2014. Weighing 11.5kg, Q5 is 530mm tall, 373mm long and 185mm wide. Equipped with 14-inched tires, Q5 would satisfy most users’ demand. As the most colorful scooter of Airwheel, it has two different colors, green and blue, quite suitable for energetic young women. Therefore, it has been the best presents which boys buy for their girlfriends. 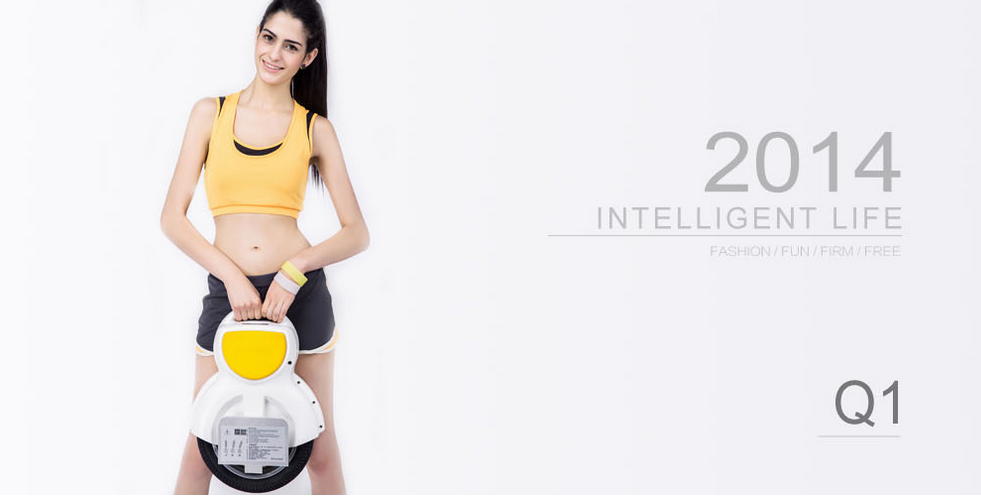 Airwheel Q series is famous for its unique design, two-wheeled structure, and each model of Q3, Q1 and Q5 is remarkable with distinctive features.