Abstract: Nowadays, due to an increased number of vehicles on the road, people are vulnerable to a new symptom known as “road rage”. Airwheel electric self-balancing scooter music version, however can help alleviate this phenomenon.

Road rage originated from foreign psychology and is paid attention to by Chinese as China sees more and more cars and other motor vehicles. It describes rage due to driving pressure and setbacks in case of traffic jam. Experts also indicate that road rage, if ignored for a long time, will exert a negative influence on physical and mental health as well as safe driving. 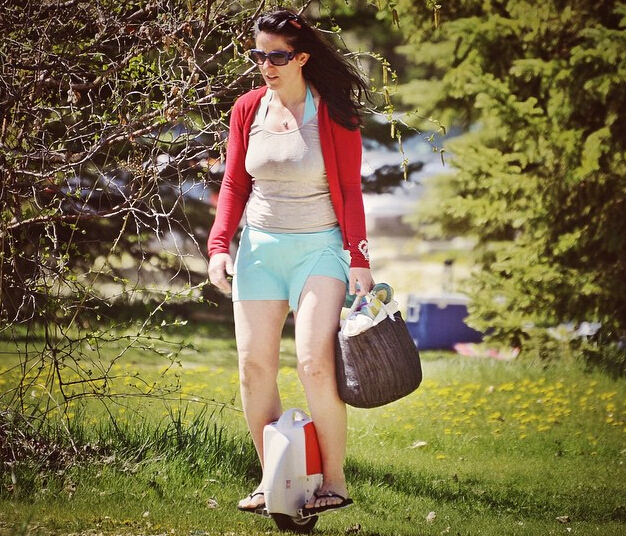 In this case, it is of great importance to remit and even cure road rage. According to a survey, a lot of drivers choose to listen to music, drive to a gas station for a rest and chew gums during driving to avoid getting into road rage. But it is just a temporary relief. Well, Airwheel music version electric scooter may help.

With a wireless transmission function, Airwheel music version provides users with an access to high-fidelity music. Users can listen to music from any external audio sources within 5~8m and thus keep a good mood all the way. Scooter riders need not worry about traffic jam for their scooters can weave in streets and go anywhere as long as laws, regulations and traffic rules are observed. Even at a crossing where a scooter rider has to wait for the green light, the rider will never get angry or subsequently vent the rage on others. Music calms everything down. 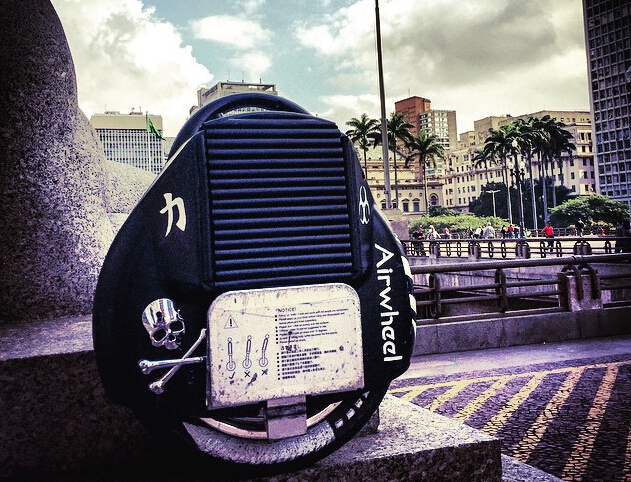 Besides, Airwheel music self-balancing unicycle has a fully upgraded CPU capable of more precise and faster processing. The processor it uses is a state-of-the-art structure with the performance remarkably improved in various aspects. Such a processor can carry out floating point arithmetic for 1204 times to monitor real-time data so as to protect users.