Abstract: With the alarming development of modern city, more and more people are going towards modern city to change their social conditions and live a better life in modern city. The life of urban residents has been changed largely by the unlimited increasing of the living density in modern city.

Since it has become a tendency for people to go to modern city to realize their dreams and live a better life, the popularity density of modern city has been largely extended in these several decades. People’s life in modern city has also been change for a large scale. It is impossible for modern city residents to have a causal and comfortable day in offices now because of the fierce competition brought by rural intruders. 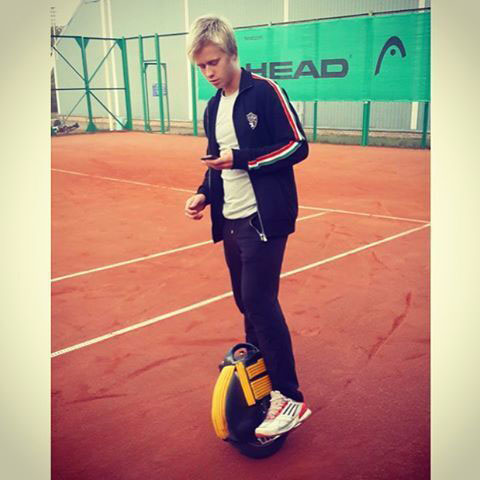 The working load and family burden for modern city residents are becoming heavier and heavier. This is also why so many people living in modern city prefer to go out of city to relax their bodies and spirits in the wild during a weekend or a holiday.

Airwheel electric self-balancing scooter is going to help people relax their bodies in the wild or the nature during a weekend or a holiday. Compared with conventional transportation tools, Airwheel electric scooter is not only a transportation assistant but also an exercise instrument. It will help people have a better travelling trip and do some more exercises during the travelling to relax their bodies in the wild. 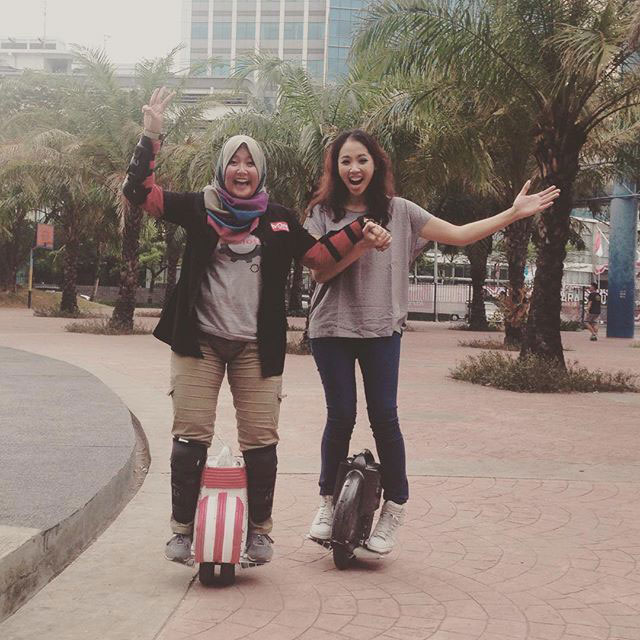 Airwheel self-balancing scooters, as a freshly new product, will help people relax their bodies and spirits in the wild or the nature during a weekend or a holiday.