Abstract: There were usually two roads diverging into two different directions in people’s life. Robert Frost decided to take the one less travelled by and maintained that it was the road he took that made a difference. In fact, riding and Airwheel electric scooter equals choosing a road less travelled by.

In Robert Frost’s poem titled The Road Not Taken, there were usually two roads diverging into two different directions in people’s life. One was covered with many footprints left by the previous ancestors and the other was rarely stepped upon, full of uncertainties and possibilities. While one couldn’t travel both, he or she was required to make a decision which one to take at the very beginning. Whatever they took, they might regret the road not taken and was curious what their life would be otherwise. 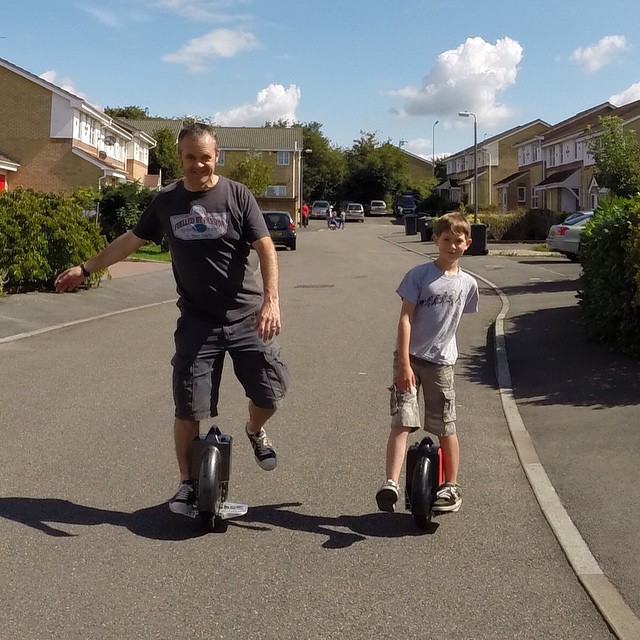 The poet, Robert Frost, however, made up his mind in this poem to take the road less travelled by and maintained that it was the road he took that differentiated him from others in the world. He was well aware that he might see the world from a quite different perspective than others on the road less taken. And anyone who wanted to be special and lived with no regrets, as a matter of fact, could ride an Airwheel electric scooter to enrich their life.

Differing from a car which is restricted on the road, a scooter is a kind of vehicle which could be used on a meandering path lined with various sorts of trees and flowers. Then its users might have the chance to feast them with beautiful scenery and could possibly see butterflies and bees flying around fragrant flowers. In addition, one might travel by the river and enjoy themselves with the beautiful sunrise or sunset every day. Given the Airwheel intelligent scooter a chance, it might take you anywhere your foot can be set upon and bring you endless surprises.

Previous：Why Did Grace Have a Crush on the Boy Who Usually Rode an Airwheel Intelligent Scooter?
Next：An Airwheel Electric Scooter Could Be a Good Choice for Children’s Birthday