Why Self-balancing electric hoverboard Catch on Fire or Explode

Abstract: Those self-balancing scooters that everyone is calling it “hoverboards” don't actually hover. But that's not the strangest thing about them that would be this year's most popular holiday gift keeps catching on fire. It's necessary to release the reasons to the public.

An exploding two-wheeler burned down a house in Louisiana a few weeks ago; another scooter combusted in the same state in the past week. A gyro-board caused significant damage to a home in New York a few days ago. At a mall in Washington this week, an electric scooter caught fire and shoppers were forced to evacuate. The perceived danger is significant enough that major airlines have banned the little vehicles altogether. 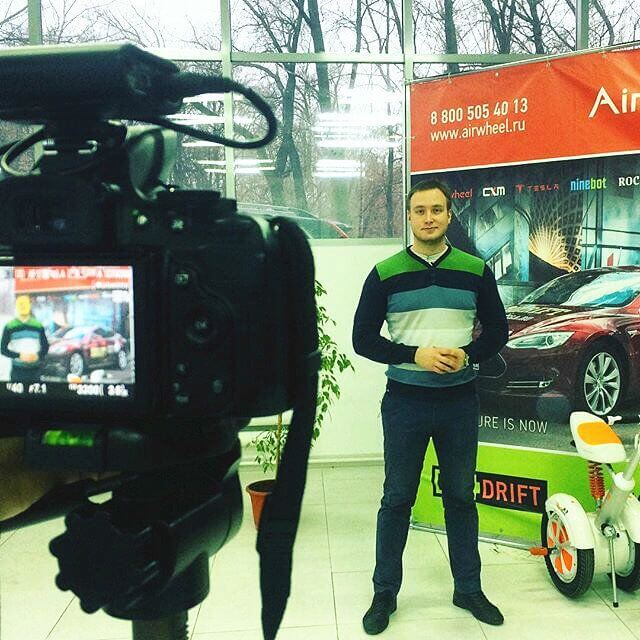 Now most people and organizations regard the hoverboard as a danger. But what is actually causing all these fires? In some incidents, the electric hoverboard was plugged in and recharging, but some board wasn't plugged in at all in the mall accident.

There have also been reports of electric scooters bursting into flames while rider was riding it. Plugged in or not, the biggest problem has to do with the quality of the rechargeable lithium-ion batteries inside these devices. 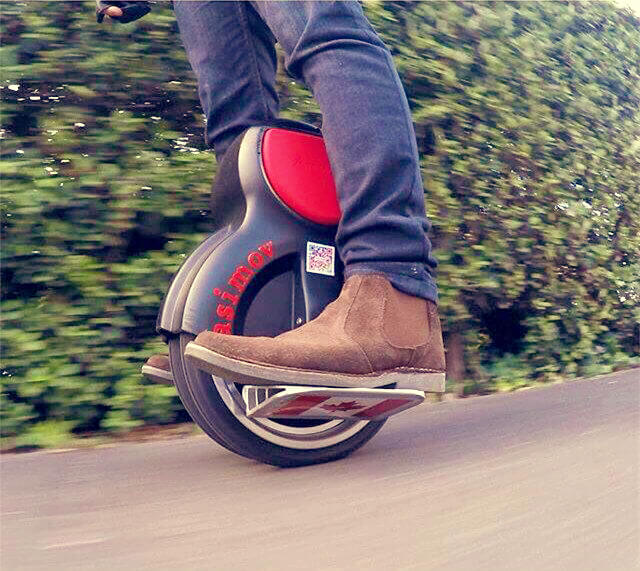 The reputable models are pretty expensive, and more-affordable brands are using cheaper components to lure in shoppers that are not willing to spend a grand or more on it.

When choosing a scooter whether online or physical stores, you can't tell if the battery is qualified. Since these batteries are wrapped inside the units. As manufacturers, they must pay great efforts to preclude all inferior self-balancing scooters. Then watchdogs departments also take responsibility to supervise all traders or factories. These two points are especially crucial. 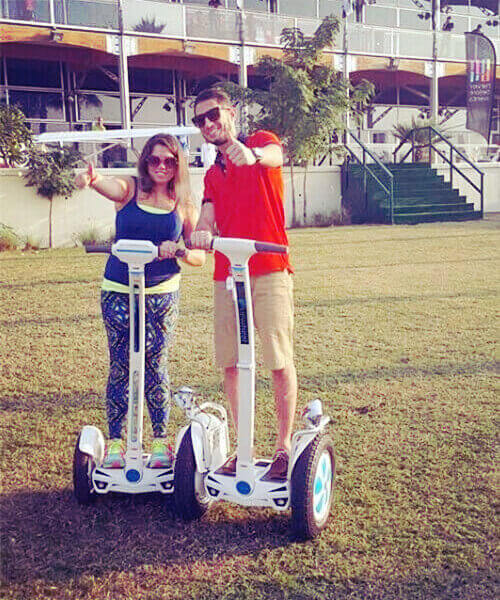 For players or those who intend to ride a electric hoverboard, you'd better wait some time until this device is received adequate supervision in the market or choose a reputable brand such as Solowheel, or Airwheel.