The ultimate uniqueness of the electric unicycle of X-series

Abstract: Airwheel X-series electric unicycle has never been overshadowed by Q-series and S-series. This is the optimal choice for a veteran rider showing off his preeminent riding skill. 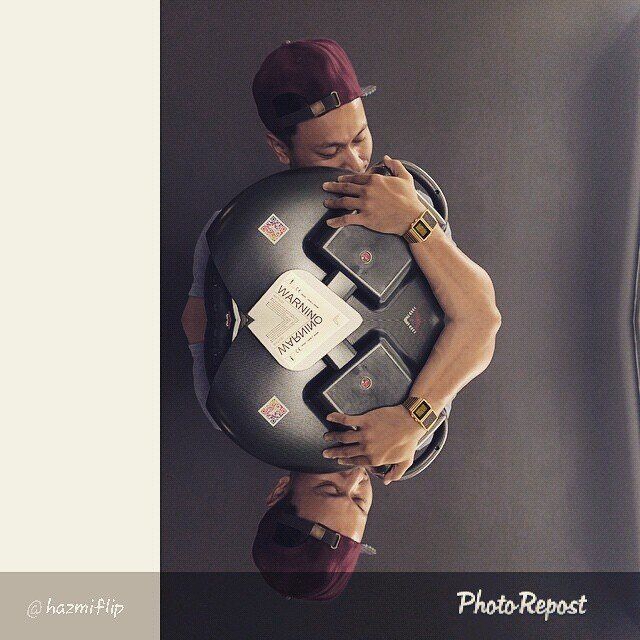 To date, Airwheel has rolled out a wide range of electric scooters. In its portfolio, the latest model, intelligent self-balancing scooter S3 integrates the most potent performance of the previous models with the most thrilling design. Thus, S3 lives up to the climax of Airwheel’s technology and design. Q-series, for instance, Q1, Q3, Q5 and Q6, serves as an improved version of X-series. Based on X-series, the structure of unicycle went through a tweak and was turned into the twin-wheeled structure, namely the current Q-series. This change in structure is minute, but it is deemed as an utter ground-breaking innovation. The twin-wheeled structure further ensures balance and enhances the ease of use, which lies behind the enormous popularity of Q-series.

Notwithstanding, X-series electric unicycle has never been overshadowed by Q-series and S-series. The ultimate uniqueness of X-series consists in its single-wheeled structure. On the contrary, such structure is also the main culprit that scares away a good many of common users. In eyes of a veteran rider adept in steering scooter, the single-wheeled structure is not so much a disadvantage as a advantage of X-series.

The single-wheel structure confers excellent agility on X-series. While on X-series, Riders are able to steer their vehicles agilely and turn a corner nimbly, unlike Q-series on which riders have to spend more time on turning a lager circle for a turning.
In addition to the agility, scooter-riding is seen by scooter enthusiasts as a form of entertainment as well a showing of riding skill. A veteran scooter rider intends to present his/her fancy tricks, including turning circles, sitting on it while rolling, standing upside down and even pushing a car while standing on it. 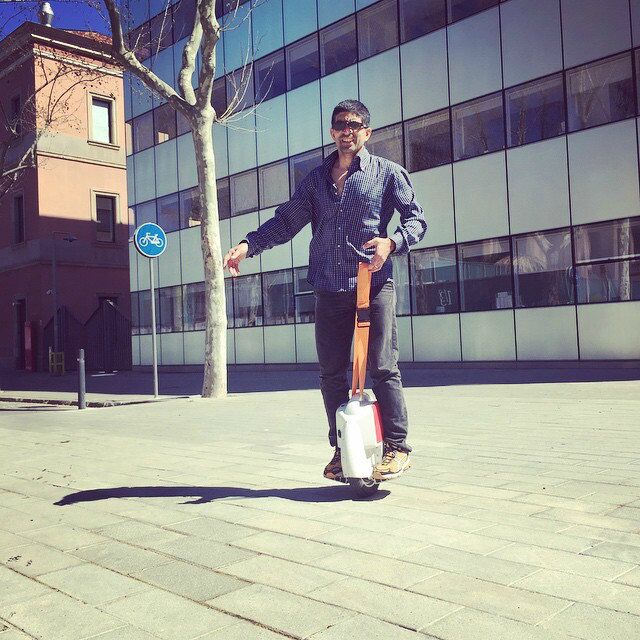 Through flaunting his fancy tricks, he tries to demonstrate his skill of riding before audiences. Indeed, audiences are always impressed highly by his accomplished skill. Imagine that what if a veteran rides a self-balancing scooter of Q-series to show off his skill of riding. This demonstration is futile and no more than a sheer waste of time.
In another way, X-series scares away common people and the skill of riding X-series highly impresses them. As a result, the masses detest X-series as admire it. What a paradox.