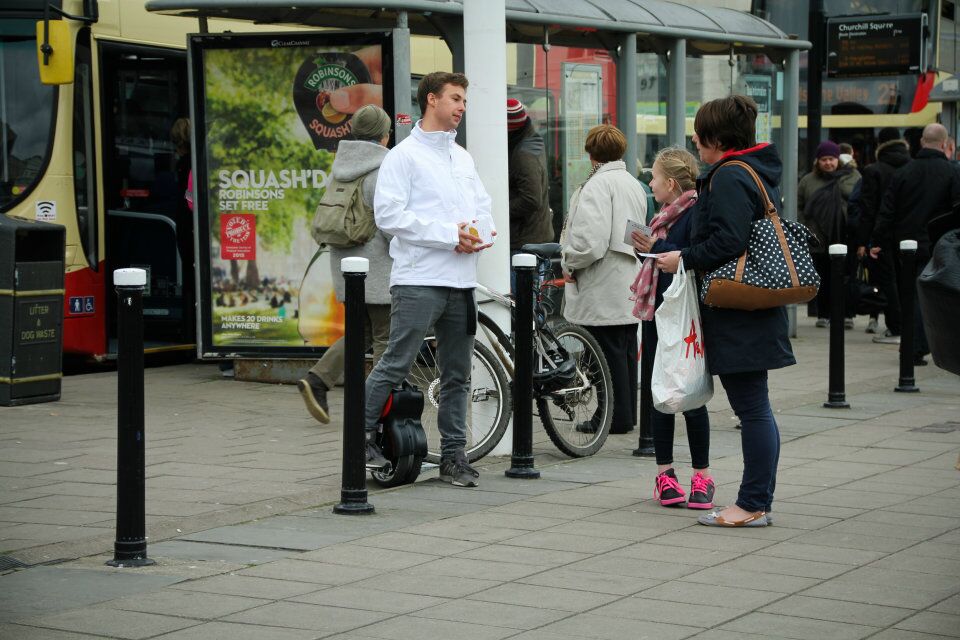 In the rush hour, the traffic congestion is rather common, which usually held those up. They are supposed to either get up earlier at the expense of sleeping time so as not to be late for work, or waste a lot of time on the road at the risk of being late. When they get off work, the concern repeatedly arises. The concern about commute seems to beset almost all commuters, if we put aside few who live near the workplace and walk to work every day. To our relief, the self-balance unicycle by Airwheel come out to relieve such concern. 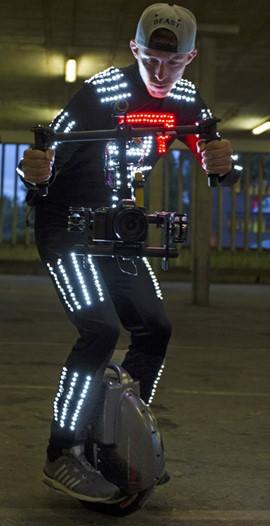 From the eco-friendly perspective, the 2-wheeled electric scooter by Airwheel is also promising in the market. It is thanks to its green lithium battery core. When operating, it produces no emission. Therefore, it is a green innovation as well as a breakthrough of commuting vehicle. It is perceptibly creating a new type of future commute.