Abstract: Nowadays, travel can’t be divorced from jam. Let’s act with Airwheel scooter! Green low-carbon and brand-new trip mode keeps you away from waiting and jam, and makes you in high spirit, intelligent and fashionable. Your green commuting adds a touch of blue to sky.

Today, the concept of green low-carbon enjoys popular support. Many people starts to turn their attention to details of life, such as saving printing paper, using handkerchief instead of tissue, or turning off lights when leaving and so on. When it comes to travel, although many people choose such low-carbon trip modes as subway, bus and bicycle, every arterial traffic of city is crowded with vehicles, especially during the rush hour, almost no space. We have to rethink: isn’t low-carbon concept established in people’ hearts enough? If the answer is no, it means existing traditional communication media can’t well satisfy people’s daily, especially on and off duty travel demand, and even affect implementation rate of low-carbon travel. Then, Airwheel self-balancing scooter takes you to discuss this question. 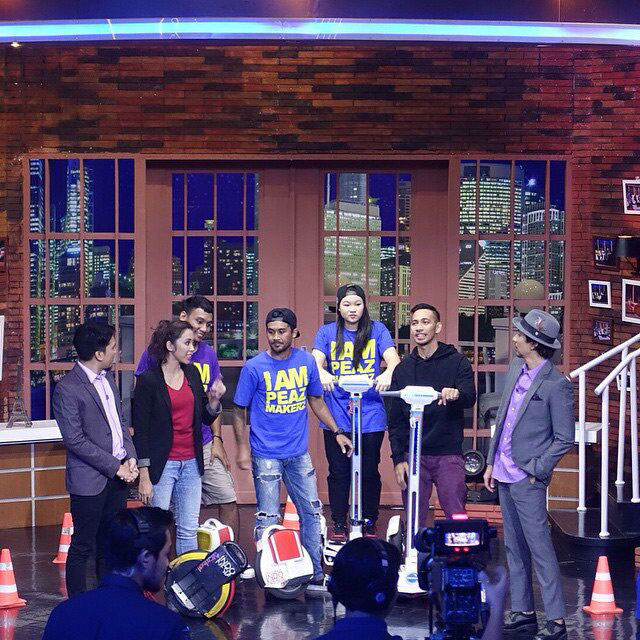 People who choose bus and subway must have such a feeling: there is a length of not long nor short distance between bus stop and your destination. Some are between two bus stops, while some others need transfer and take another one or two stations. Such a case often lengthens the whole travel time. During on duty time in particular, late one or two minutes not only may be faced with boss’s criticism, but cruelty reality of deducting money, dozens of bucks at least, sometimes more than one hundred, which depends on respective company rules and regulations. Therefore, some people who want to response low-carbon travel shrink their back at the sight of that. When economic condition is mature, people choose driving travel one after another. Although there is some congestion, it is a little faster when compared to waiting and transferring public transport. 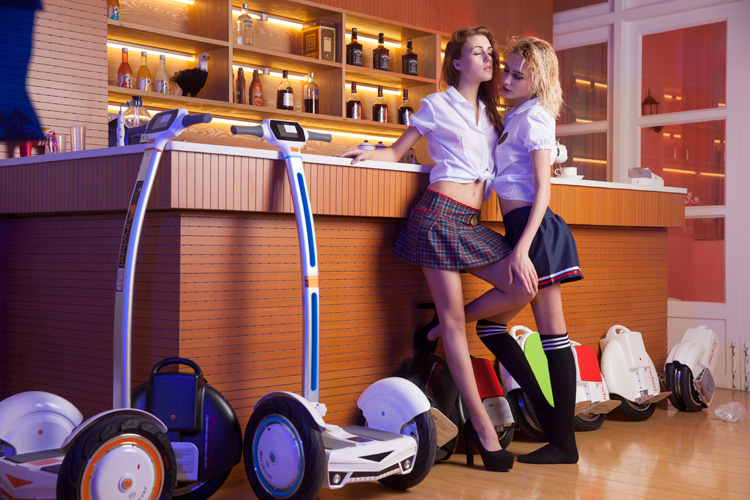 Airwheel intelligent scooter is powered by imported Sony lithium battery. Costing 1 degree electricity every 100km and zero emission makes it ultralow energy consumption. Cabinet figure can weave among people and narrow space. Based on the most advanced technique and breakthrough innovation capability of Airwheel electric scooter technical team, it is a kind of all-around travel mode that combines performance, safety and low carbon. It gains market popularity because of high quality, high convenience and high efficiency, and its market share is more than 60% on nationwide portable intelligent transportation field. High market share and stylish, cool appearance makes it a travel fashion among current young people. It also makes contribution to the world low carbon undertaking.